Oaken, a brand new Early Access turn-based tactical roguelike from Laki Studios and Goblinz Publishing, just added an experimental Linux build ready for testing. The Linux build is not yet advertised on the Steam page but it's there and mentioned in their latest news post.

It only just went into Early Access on May 3rd too, so that was fast. 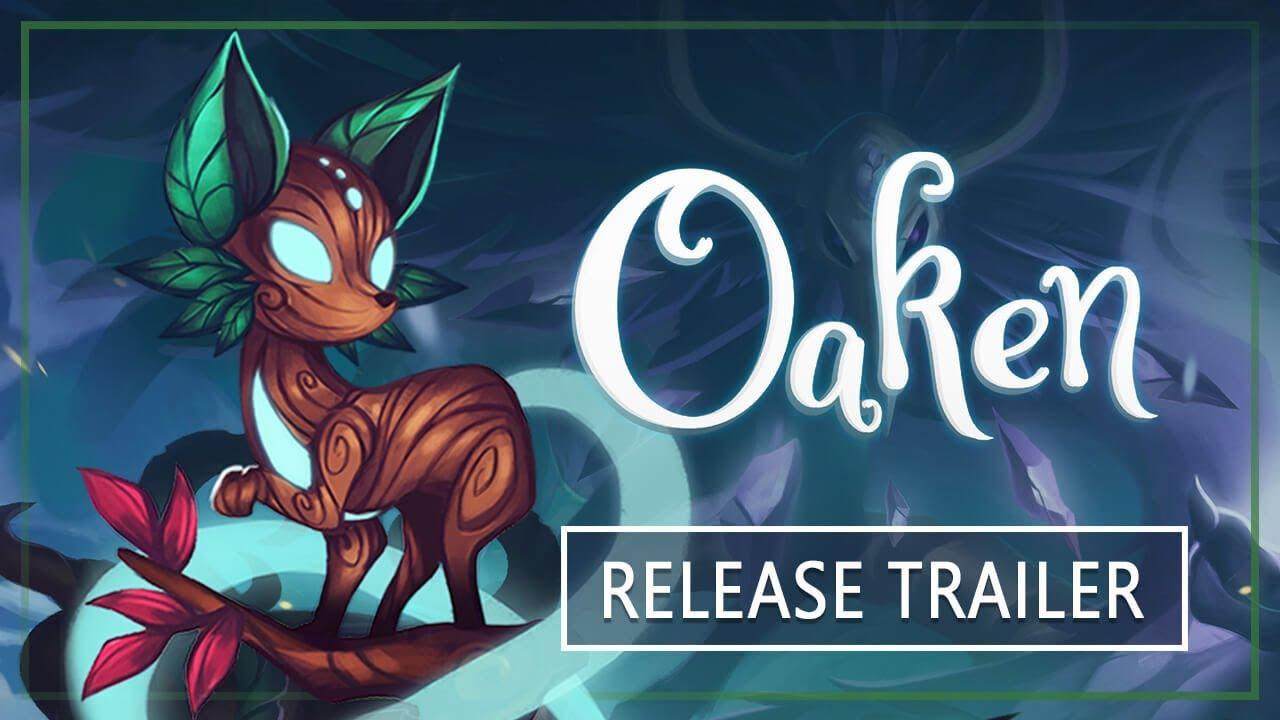 “The whimsical world of Oaken was heavily inspired by Celtic mythology, mixed with a child-like nostalgia from our favorite games growing up,” said Johann Verbroucht, founder and manager at Goblinz Publishing. “We hope players will enjoy the fable-like figurines and folklore-inspired soundtrack, and immerse themselves in the experience!”

You can buy it on Steam. Also on GOG but no Linux build yet.

View PC info
Demo already worked nicely. Oaken seemed to have solid gameplay, but fell just little bit of short of wishlist territory for me. Steam reviews are quite positive though.

If you're on the fence there's demo. Too bad the native demo doesn't seem to be available, but most likely it will work with Proton just fine.
0 Likes
While you're here, please consider supporting GamingOnLinux on: