One for the fans of dating sims and visual novels, as Arcade Spirits: The New Challengers the follow-up to 2019's Arcade Spirits that was pretty good is out now. The developer has continued their Native Linux support too which is great to see. 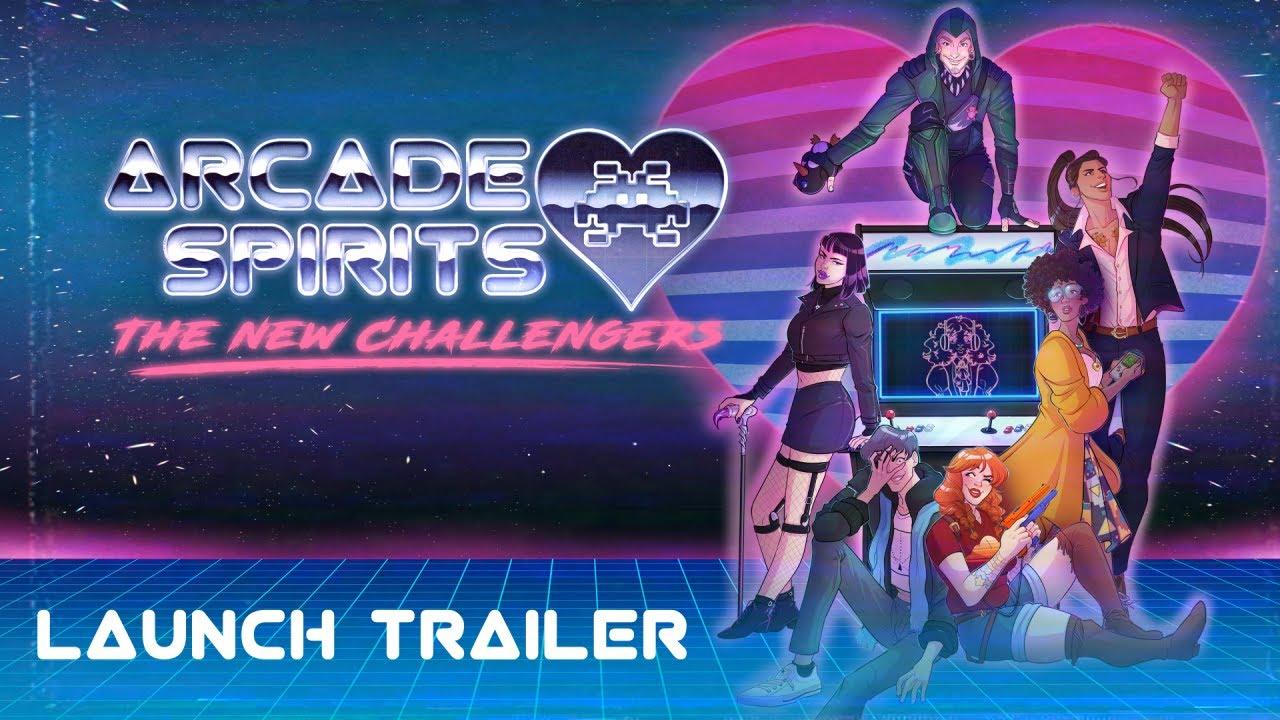 Features new in this game: