Wine 7.8 is out now with X11 and OSS drivers converted to PE

Wine is the compatibility layer that allows you to run games and applications developed for Windows - on Linux (plus also macOS and BSD). A new biweekly development release is out now with Wine 7.8. It's a major part of what makes up Steam Play Proton and enables a ton of games to work on the Steam Deck. Once a year or so, a new stable release is made.

Here's what they listed as the highlights in Wine 7.8:

Since it's sometimes asked: the continued conversion of various modules to PE is another change that will gradually increase compatibility in many ways over time for certain expected behaviour needed by Windows applications. Previously Wine has built its Win32 libraries (like DLLs and EXEs) as ELF but for many reasons (like better compatibility) they've started to move them over to use PE instead.

With this release 37 bugs were listed as solved like issues for: Assassin's Creed IV - Black Flag, Guilty Gear XX #Reload, The Evil Within, Command and Conquer Generals and various other miscellaneous fixes.

If you're looking for help managing Wine, I can happily suggest you go take a look at Bottles. Great software that really helps deal with it all. 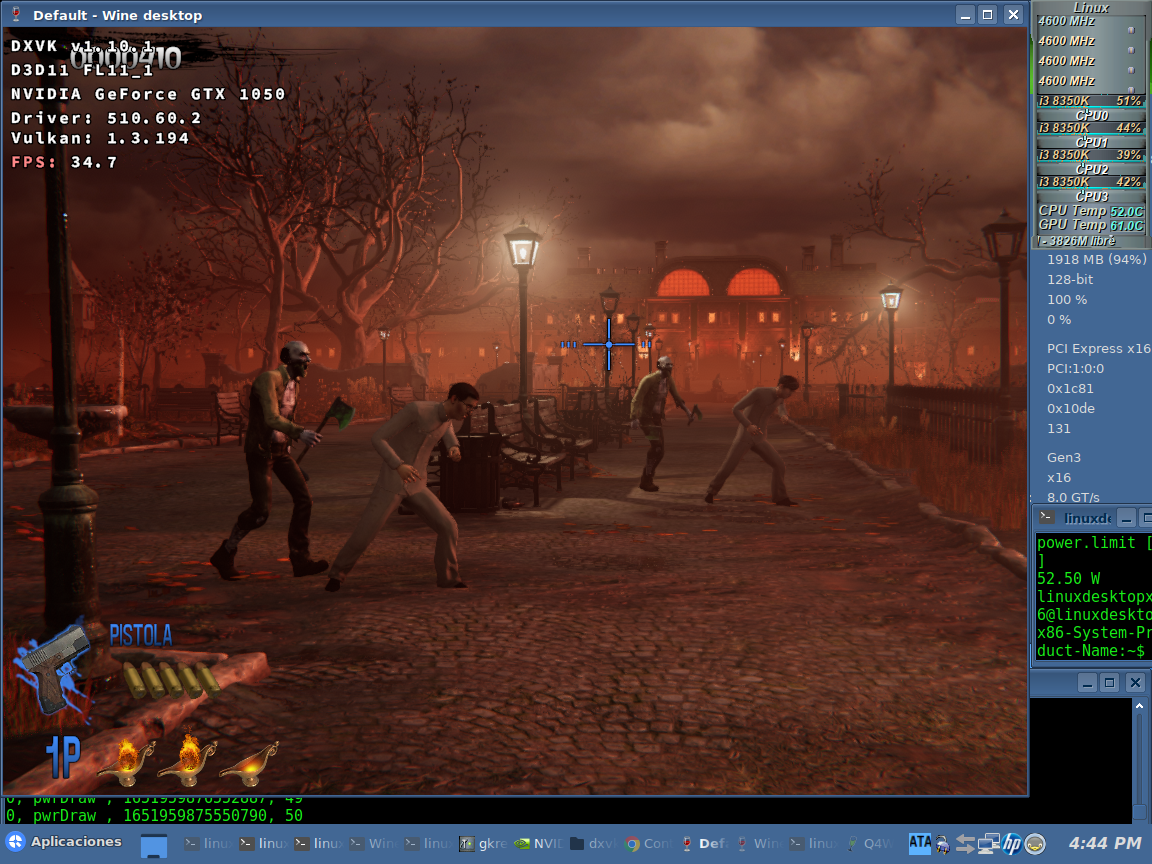 6 Likes, Who?
UsernameUsername 8 May
Why did they make them as ELF in the first place if PE is better?
0 Likes

Quoting: UsernameUsernameWhy did they make them as ELF in the first place if PE is better?

ShabbyX 8 May
View PC info
What I don't understand is why all this PE work is taking so long. You'd imagine they'd have some elf2pe tool that runs on the linker output after they build wine, what's stopping them from running it over everything all at once?

Quoting: ShabbyXWhat I don't understand why is all this PE work is taking so long. You'd imagine they'd have some elf2pe tool that runs on the linker output after they build wine, what's stopping them from running it over everything all at once?