Alien Swarm: Reactive Drop, a community updated and expanded version of the free Alien Swarm originally by Valve continues to see lots of improvements. The developers also explained their clear support of Linux with Proton and the Steam Deck.

Released by Valve originally in 2010, Alien Swarm: Reactive Drop continues the much lesser-known Valve title with an impressive set of extras. It doesn't have Native Linux support like other Valve titles and the Reactive Drop Team has explained it likely never will due to the specific Source engine build used. However "making the game run well on Proton was and continues to be a priority" they say.

A bunch of improvements also came along for gamepad and Steam Deck users including:

They said to let them know if you have problems on Linux / Steam Deck in this thread in the forum.

It's nice to see more developers do direct support like this. Here's a short video to show it working well: 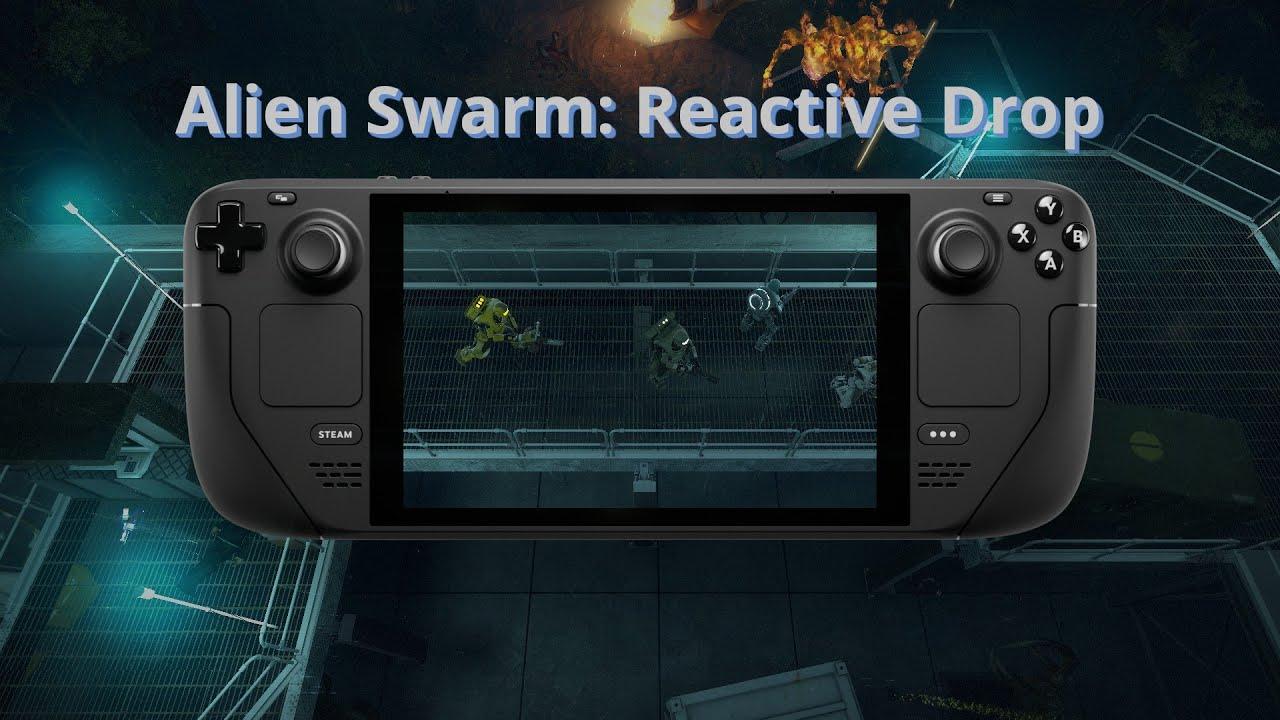 View PC info
Love seeing the Steam Deck continue to be a perfect fixed target Linux PC for game devs to aim for in terms of compatibility. The Steam Deck's impact in that regard has been fantastic. Greatly simplifies life for game devs, and it has resulted in so many positive changes to existing and new games, improving compatibility not just with Linux but also with gamepads in general.

This year more than ever, it feels like games that don't run on Linux are more the exception than the rule. It feels like almost everything I've installed lately has either worked perfectly or had very minor issues. It's at the point where I just don't think about it any more, I'm just downloading and installing Windows games on Linux and just expecting them to work and surprised when I encounter something that doesn't.
2 Likes, Who?

Quoting: gradyvuckovicLove seeing the Steam Deck continue to be a perfect fixed target Linux PC for game devs to aim for in terms of compatibility. The Steam Deck's impact in that regard has been fantastic. Greatly simplifies life for game devs, and it has resulted in so many positive changes to existing and new games, improving compatibility not just with Linux but also with gamepads in general.

I'm a keyboard and mouse person, but it seems to me Steam Deck has even improved gamepad support for Windows users?
0 Likes

View PC info
Can this be played solo or with bots?
0 Likes
While you're here, please consider supporting GamingOnLinux on: