AOKZOE will be jumping in the handheld ring with their upcoming AOKZOE A1 AMD Ryzen 7 6800U portable that will offer either Windows 11 or SteamOS to perhaps rival the Steam Deck. They're a rather new company, so everything they're talking about and showing off should be taken with a rather large pinch of salt.

To go against the Steam Deck though they're not only going to have to be able to ship a lot of units, but actually have a price-point that isn't ridiculous like some other vendors. Considering Valve are ramping up shipments now, how is a brand new vendor going to cope? 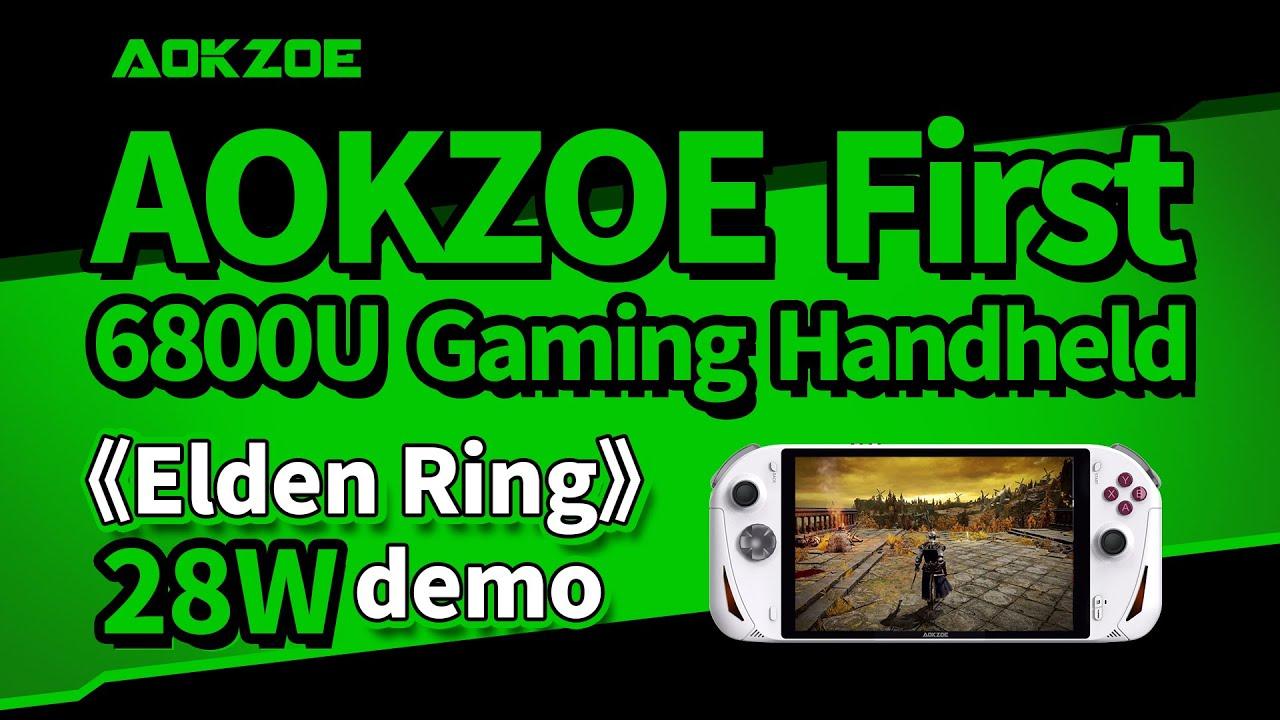 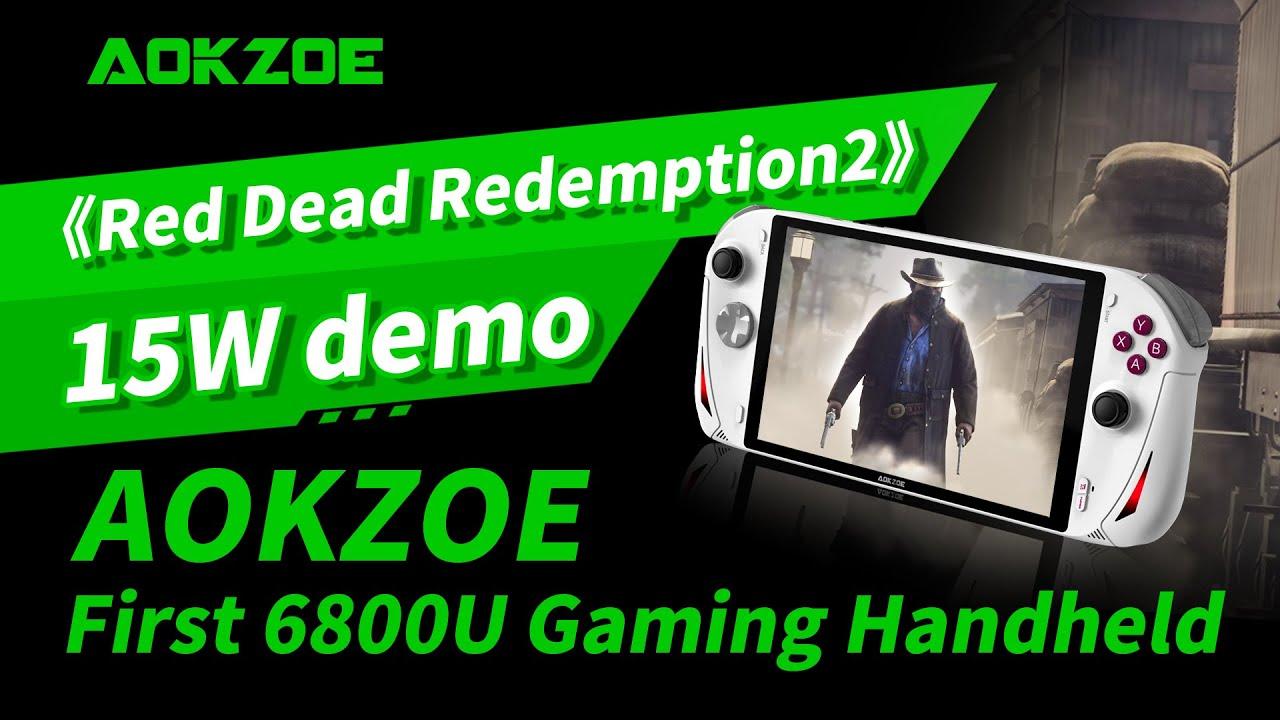 They said it will go up for pre-order in July and it's scheduled to start shipping in September.

I'm pretty skeptical of this, since they just popped up out of nowhere but perhaps worth keeping an eye on. Price is going to be the biggest question and currently they're not telling. Even so, if it was reasonably priced, trust is perhaps the second biggest question with such a new vendor.

We do often include affiliate links to earn us some pennies. We are currently affiliated with GOG and Humble Store. See more here.
About the author - Liam Dawe
I am the owner of GamingOnLinux. After discovering Linux back in the days of Mandrake in 2003, I constantly came back to check on the progress of Linux until Ubuntu appeared on the scene and it helped me to really love it. You can reach me easily by emailing GamingOnLinux directly.
See more from me
Some you may have missed, popular articles from the last month:
24 comments
Page: «3/3

Quoting: Avehicle7887Also Full HD on a 8" display seems like a potential battery drain and performance killer.

How is it going to kill performance if you just set a game to 720/800p? Battery is a good question though.

in 2 ways:
1)layman customers using the native resolution without knowing they can have an better performance by limiting the resolution (or maybe thinking more = better aways)

2)the screen may draw more power than an lowres screen, but that is just my speculation.
1 Likes, Who?
Rouhollah 30 Jun
“They're a rather new company, so everything they're talking about and showing off should be taken with a rather large pinch of salt.”

“… but actually have a price-point that isn't ridiculous like some other vendors. Considering Valve are ramping up shipments now, how is a brand new vendor going to cope?”

Seeing some fanboy-y journalism here. It might not be able to live up to its promise, but having people who could innovate and provide more choices could be a good thing.
0 Likes

Quoting: CyborgZetaThe resolution seems high. I think 720p is sufficient for a handheld. Less taxing on the GPU, but still looks good on a display designed for that resolution.

Thinking about it again, 1920×1200 on a handheld may not be such a bad idea. You get razor sharp visuals on 2D/indie games/retro 3D games, but you can choose to render in 960×600 with integer scaling in demanding AAA titles for better performance than what you'd get in 1280×800. Integer scaling does a much better job at preserving overall image sharpness compared to bilinear scaling – sometimes better than FSR 1.0, while also being cheaper on the GPU.

900p and 1080p displays make integer scaling a much harder proposition, as the vertical height alloted (450p and 540p respectively) is often not enough to display modern game UIs in a easily readable fashion. The former's 450p resolution is also worse than most OG Xbox games, so it's not exactly flattering, even on an handheld.

I understand why they didn't do either. Cost for the OLED, Performance for the 60hz. I mean the onboard graphics would have basically infuriated people if they tried to force everything to 144hz, when the hardware simply isn't there to be able to push that high.

I actually was wondering how hard it'd be for someone to actually swap out the screen for an OLED... was playing my Deck last night with the lights off, and the bleed from the back light in the corners was extremely noticeable (though not as much once the Deck was up and running)
0 Likes
« 1«3/3
While you're here, please consider supporting GamingOnLinux on: