Another free game for you to add to your collection. GOG are now giving away the sci-fi point and click adventure VirtuaVerse as part of their Summer Sale. This is the finale, so don't expect any more to come through. 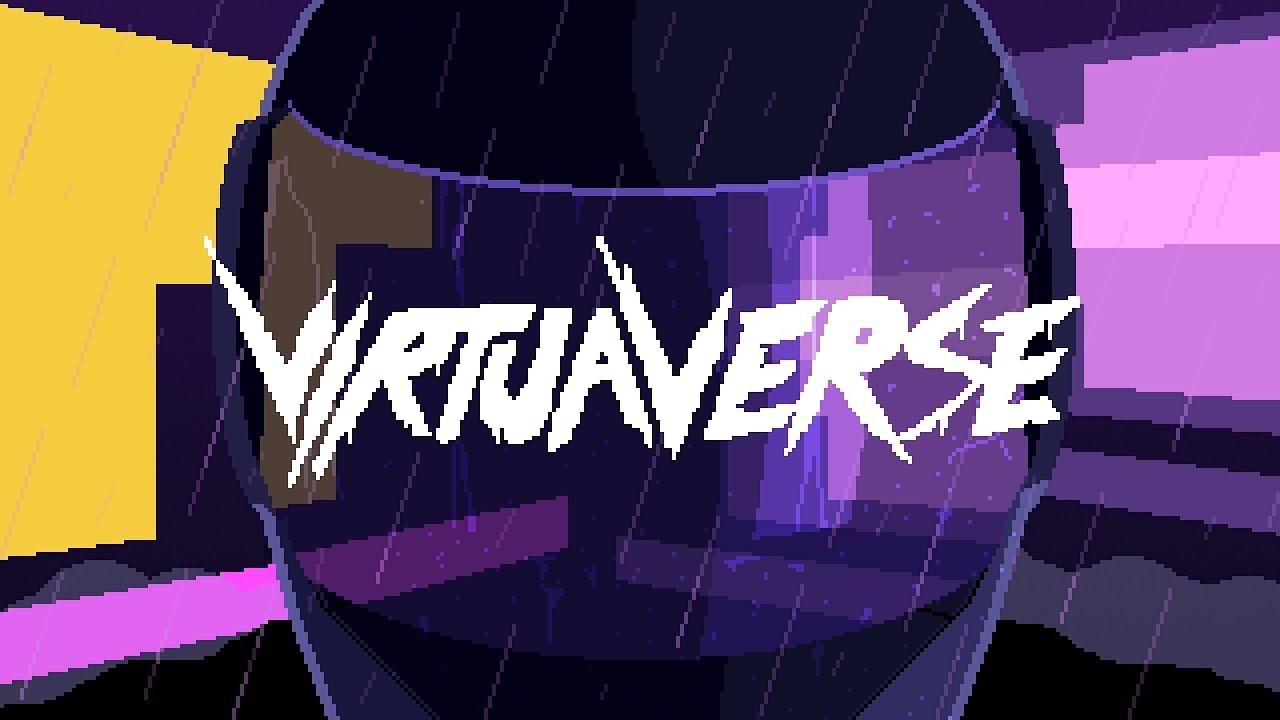 In other GOG news they've had a bunch of new releases and some others coming soon. Some will have Native Linux builds others you can try with Wine including:

We do often include affiliate links to earn us some pennies. We are currently affiliated with GOG and Humble Store. See more here.
About the author - Liam Dawe
I am the owner of GamingOnLinux. After discovering Linux back in the days of Mandrake in 2003, I constantly came back to check on the progress of Linux until Ubuntu appeared on the scene and it helped me to really love it. You can reach me easily by emailing GamingOnLinux directly.
See more from me
Some you may have missed, popular articles from the last month:
14 comments
Page: 1/2»
itscalledreality 24 Jun

Three decent point and clicks for free. I’m not upset but GOG would probably reach more customers if they updated their catalog a bit and gave away more recent games or games from different genres.
1 Likes, Who?

Quoting: itscalledrealityThree decent point and clicks for free. I’m not upset but GOG would probably reach more customers if they updated their catalog a bit and gave away more recent games or games from different genres.

I would assume that they would have to have agreed with the publisher/developer to give a game away for free so could be other genres not wanting to take part as much. Trying to convince a publisher of a AAA game to give a copy away for free could be a tough sell.
2 Likes, Who?

Quoting: itscalledrealityThree decent point and clicks for free. I’m not upset but GOG would probably reach more customers if they updated their catalog a bit and gave away more recent games or games from different genres.

To each their own, I thought their giveaways were phenomenal this sale. Not all of them were point and clicks, yesterday was Flashback. About a month ago they gave away Shantae and the Pirate's Curse too.
3 Likes, Who?

View PC info
Being the work of Master Boot Record, it's far more on point with several aspects (digital versus physical support theme for example is brushed on, with the Magnetic Police), and overall a love letter to the cyberpunk genre without just going chrome: graffiti became virtual, a band actually playing on set is something, a secret message on a floppy and so on.

It's still a pretty nice cyberpunk game tho it doesn't try to dig very deep in the themes, I liked the way it did it.

MBR did the soundtrack too, you can enjoy it on the side.

A great point and click, tho it has the point and click issue of puzzles being a bit hard sometimes (ok, nothing weird logic like Sam and Max), tons of bits for nerds. A good game.

Even hints at the demoscene, but for the record MBR did get produced by Data Airline, especially he remixed Dubmood's The Scene is Dead track. Dubmood started off on trackers for Razor 1911 and, well, he did a lot of cracktro tracks and akin. MBR seems to like the scene a lot.

A good, like prety damn good game, that expend the aesthetic of cyberpunk, fit with a great soundtrack. (MBR does stream on youtube IIRC his music creation process).

View PC info
I bought the game a while ago. Some hard puzzles (in a good way) and some elements of the story are kind of strange, but overall it felt good.

You can check the soundtrack here (it's very good):

View PC info
Artist who worked on the game: https://valenberg.tumblr.com
3 Likes, Who?

Quoting: dibzTo each their own, I thought their giveaways were phenomenal this sale. Not all of them were point and clicks, yesterday was Flashback. About a month ago they gave away Shantae and the Pirate's Curse too.

I don't know if it was part of this sale or if they're always free, but I grabbed the Jill of the Jungle Trilogy, Bio Menace, and Stargunner (all Linux-compatible) during this one, too.

Of course, I grabbed VirtuaVerse as well because I'm currently trying to sort out some suitable games for my GPD MicroPC (running Xubuntu, the same as my other machines), and a point-and-click title should be very well-suited to its tiny clicky metal-film thumb-keyboard and miniature trackpad. Hopefully it'll read well on the dinky display!
2 Likes, Who?

View PC info
I grabbed all the free games cause they were well free...... doubt i will play them tho as i will forget gog exists in a few days untill the next free game to get.......
3 Likes, Who?

I always feel a little bit guilty for picking a native Linux game I wanted to eventually buy for free
3 Likes, Who?

View PC info
The GOG hyperlink you posted is getting blocked by both uBlock Origin and by PiHole, as a dangerous/tracker link