Following on from their successful Kickstarter campaign, Tyrant's Blessing now has a release date and a brand new trailer and it's looking rather good. Seems like a fun blending of styles from Final Fantasy Tactics and Into the Breach! It's confirmed to be launching on August 8th with Native Linux support and there's a demo available on Steam.

"Tyrant's Blessing is a tactical turn-based game where your ability to plan, adapt, and strategize is more important than min-maxing your units or finding the sharpest sword in the hoard. Select battles every day, make challenging choices, and cleverly use the strengths of these rag-tag insurgents to defeat the undead hordes and maybe - just maybe - bring real life back to Tyberia." 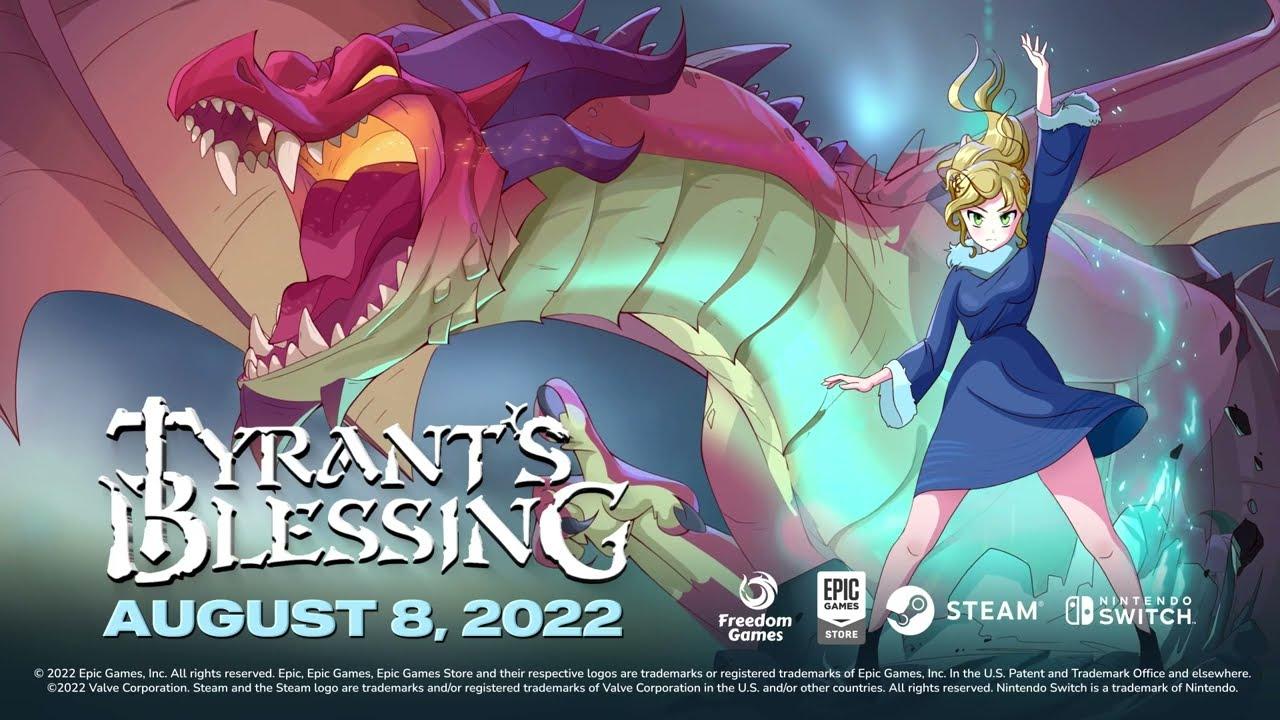 View PC info
is it me, or does this seem like it could be a mobile game? i dig the pixel art though, that's for sure
0 Likes

View PC info
Looks great! I only play that style of game on handhelds and don't have a Steam Deck at this point. Maybe someday.
0 Likes

Quoting: Pendragonis it me, or does this seem like it could be a mobile game? i dig the pixel art though, that's for sure

User interface at least could work on mobile or touch screen in general.

Luckily it's not ported from mobile though, which could mean that the game is optimized for microtransactions.
1 Likes, Who?
While you're here, please consider supporting GamingOnLinux on: