Another remake of a classic has landed, with Atari's Gravitar from the 80s now being available on Steam with Gravitar: Recharged. This was was in collaboration with developers Adamvision Studios and SneakyBox, along with artist and composer Megan McDuffee.

Blending the action of Asteroids and Space Duel, along with the physics fun of Lunar Lander, Gravitar was pretty popular back in the day and remembered quite fondly for the challenge but it was not a commercial hit at release. Perhaps now it might do a little better? 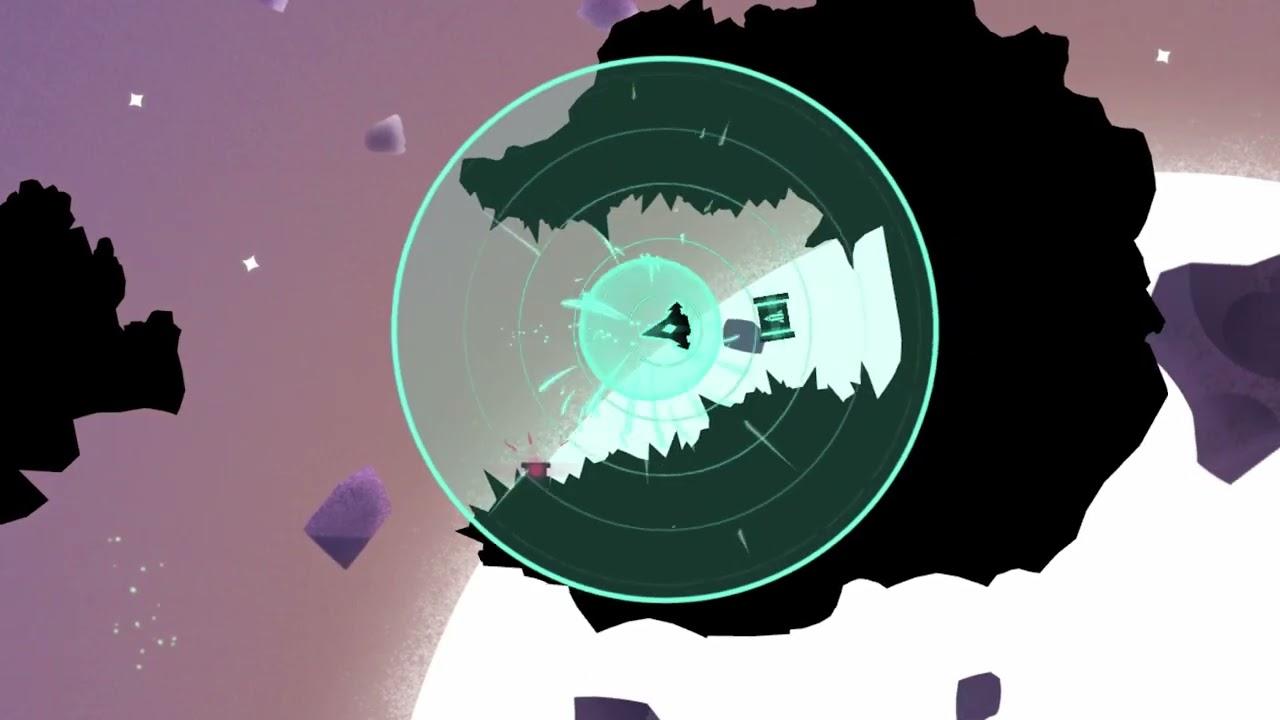 Since Atari seem to be going back through their classics to bring out updated version, is there a particular game you want them to do next?

Thank you for that link. I wasn't aware that this is the same developer who made Bit Blaster XL - they have a good retro arcade track record.

They also have a revamped Breakout, which I will not be purchasing until after I've completed my current deadlines.
1 Likes, Who?
While you're here, please consider supporting GamingOnLinux on: