Heroes of Might and Magic II game engine reimplementation, fheroes2, has another great new release out continuing to be the absolute best way to play this classic on modern platforms.

The developer emailed in to let us know about some big changes. Firstly, it's had a huge overhaul to the audio code. Not only will it properly resume audio from where it was stopped (like the original game), it will also now update the surrounding sounds on the map on every step on the hero. Plus fixes to some incorrect sounds and rocks in water with seagulls now have their own sound. On top of that, a 3D Audio feature was added for objects on the map to give it a whole new depth. 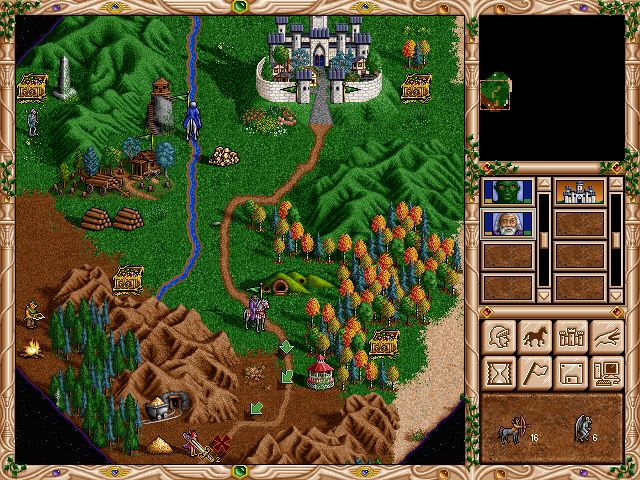 AI is now smarter (yes, again!) and even faster at calculations than before making the whole game feel smoother and play better.

I didnt know this was a thing, I will have to check this out!
4 Likes, Who?
harre 6 days ago
Does it work on the steam deck?
0 Likes
HeroesFan 5 days ago

Quoting: harreDoes it work on the steam deck?

Yep, it actually just got added to flathub if you look here:
https://flathub.org/apps/details/io.github.ihhub.Fheroes2
The steps on how to install with that can be found on their site.
In future updates fheroes2 will have controls better fit for using the steam deck too like easier scrolling etc.
1 Likes, Who?
While you're here, please consider supporting GamingOnLinux on: