You're an android who awakens in a ruined future, this is Kandria. A new upcoming 2D hack and slash open world action RPG. Developed by Shirakumo Games / Nicolas Hafner, you'll be exploring a world full of caverns, tunnels, and ruined buildings while also fighting off hordes of enemies and there's plenty of challenging platforming thrown in too. 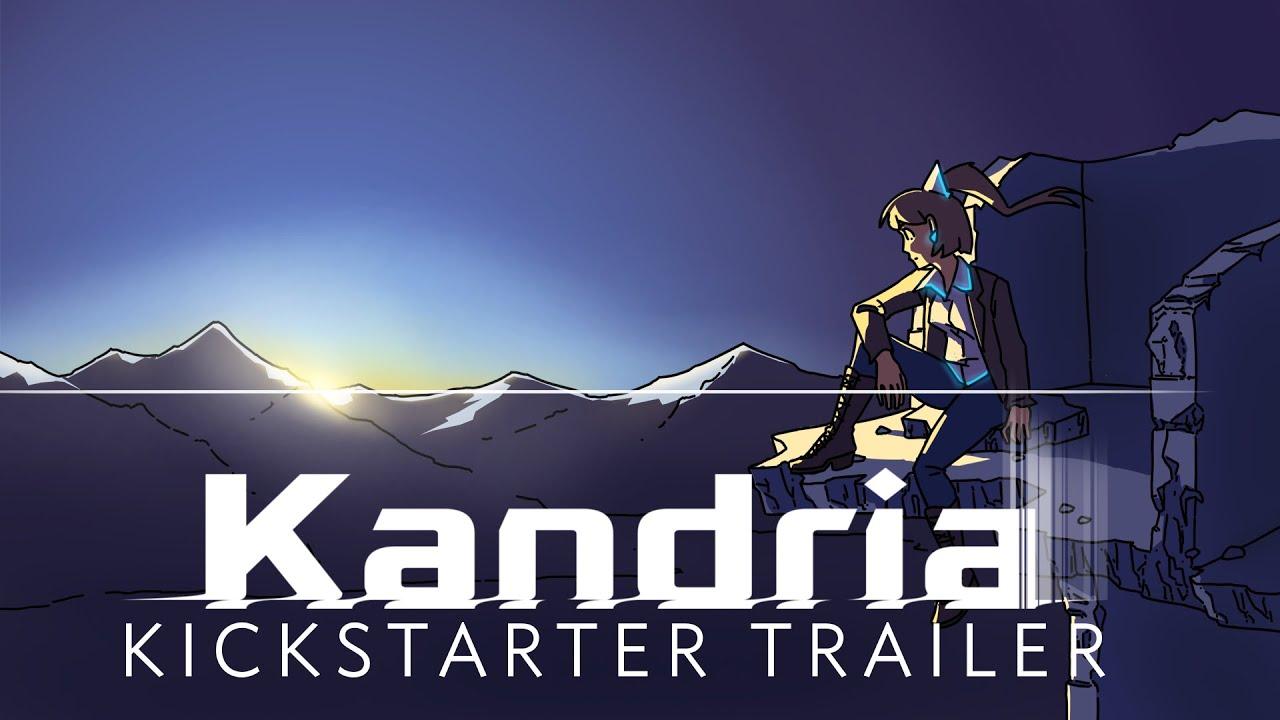 I spoke with the developer today who confirmed that not only will it have Native Linux support, they also mentioned that they "develop primarily on Linux, so it'll stay supported". Another fun point, is that they plan to open source their code for their in-house game engine.

You can try out a demo on Steam right now for Next Fest and support it on Kickstarter. The crowdfunding campaign has 29 days to hit at least 10,000CHF (Swiss franc), so it's about £8,246.