The developers of OXOGO are hoping to entice some people to play their retro-styled adventure, with the added excitement of the possibility to earn a real-life prize.

OXOGO is an adventure styled like games from early 90s handheld consoles, so it would fit right in on the Game Boy. In OXOGO your dog has been kidnapped, and you end up in some sort of prison. An adventure about finding your dog but also a real treasure hunt at the same time. The developer is putting a small amount of each sale into a pot, to give away to whoever can put together all the clues to find a password. 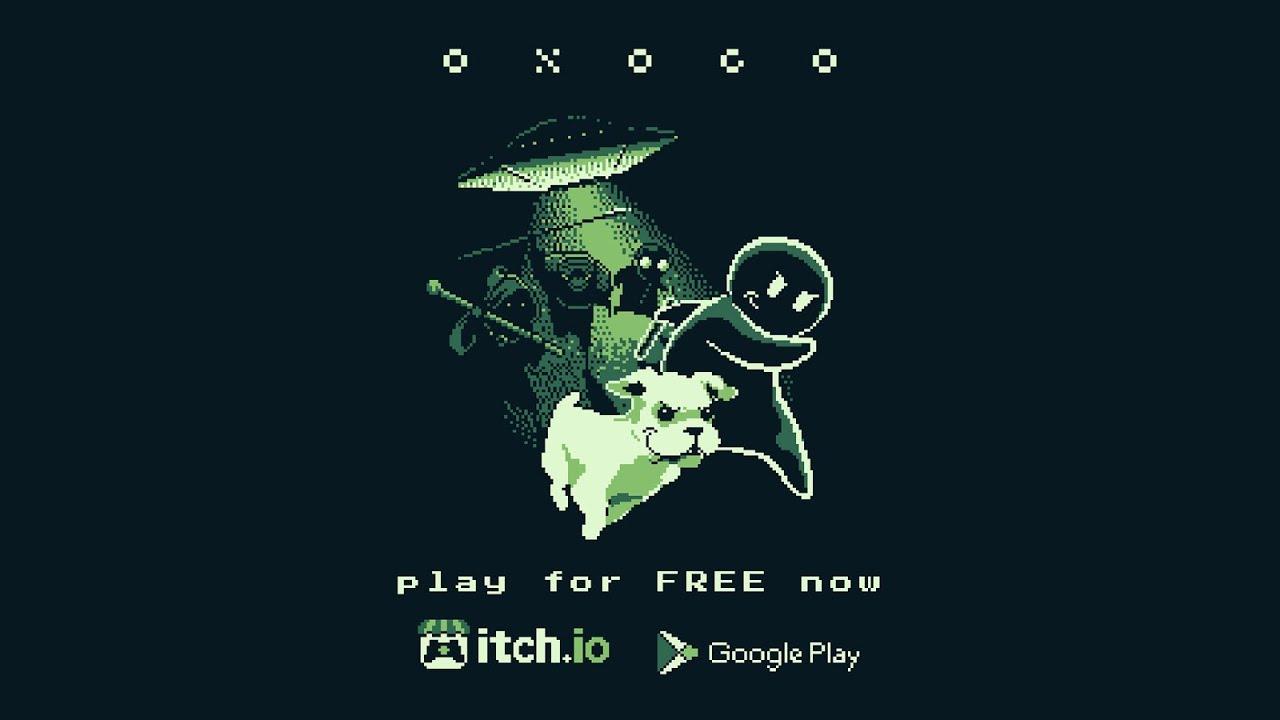 If no one claims the prize by December 2025, any of the extra (not the whole thing) they added to the initial pot will be donated to free software development projects.

The pot started at €5,000 and they said they will update their website once a month for how it's doing.

Available to buy on itch.io as pay-what-you-want and get treasure hunting.

About the author - Liam Dawe
I am the owner of GamingOnLinux. After discovering Linux back in the days of Mandrake in 2003, I constantly came back to check on the progress of Linux until Ubuntu appeared on the scene and it helped me to really love it. You can reach me easily by emailing GamingOnLinux directly.
See more from me
Some you may have missed, popular articles from the last month:
3 comments
bonaparte 13 Jun, 2022
I really hope they implemented the solution to the puzzle as a remote check rather than it existing somewhere in the game exe. If not it will be a very short competition, won by the first unscrupulous person with any knowledge of code analysis/reverse engineering.
4 Likes, Who?
oxogo 13 Jun, 2022
Hey, game developer here! Thank you very much for your review, we really appreciate it!

Thanks also bonaparte for your interest! In theory, the mystery is intended to be solved in an "analogical" way, I mean using the brain. That is, in principle it is not something that someone can access seeing how the game is made. Maybe someone can make some profit that we have not taken into account by "gutting" the game... But sincerely, we believe and hope not...

Thanks again and we hope you enjoy the game!
4 Likes, Who?