It's now confirmed that Teenage Mutant Ninja Turtles: Shredder's Revenge will be launching on June 16, using FNA and it will have a Native Linux version.

"Teenage Mutant Ninja Turtles: Shredder’s Revenge features groundbreaking gameplay rooted in timeless classic brawling mechanics, brought to you by the beat ’em up experts at Dotemu (Streets of Rage 4) and Tribute Games. Bash your way through gorgeous pixel art environments and slay tons of hellacious enemies with your favorite Turtle, each with his own skills and moves - making each run unique! Choose a fighter, use radical combos to defeat your opponents and experience intense combats loaded with breathtaking action and outrageous ninja abilities. Stay sharp as you face off against Shredder and his faithful Foot Clan alone, or grab your best buds and play with up to four players simultaneously!" 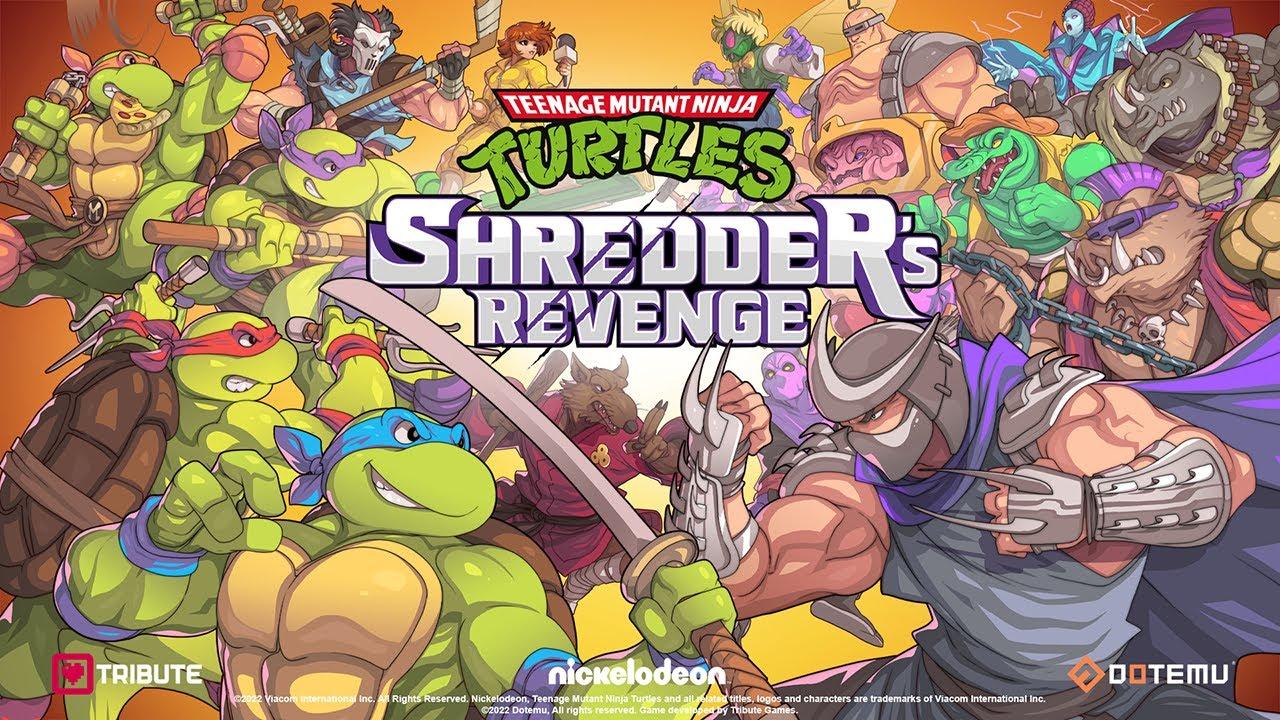 You have no idea how long I've been keeping this quiet... TMNT: Shredder's Revenge will be releasing on June 16, one week from now, for both Windows and native Linux. We've specifically made sure it's an at-home experience on Steam Deck from day one! One week!!!

About the author - Liam Dawe
I am the owner of GamingOnLinux. After discovering Linux back in the days of Mandrake in 2003, I constantly came back to check on the progress of Linux until Ubuntu appeared on the scene and it helped me to really love it. You can reach me easily by emailing GamingOnLinux directly.
See more from me
Some you may have missed, popular articles from the last month:
24 comments
Page: 1/3»

View PC info
Oh damn, this looks just like how I saw the classic TMNT games on the NES in my imagination.
2 Likes, Who?

QuoteYou have no idea how long I've been keeping this quiet... TMNT: Shredder's Revenge will be releasing on June 16, one week from now, for both Windows and native Linux. We've specifically made sure it's an at-home experience on Steam Deck from day one! One week!!!

Quoteit will have a Native Linux version

And my financial support !

View PC info
OMFG! I almost peed myself from nostalgia hype :D Can't wait!
It was one of the best game on Pegasus (NES clone in Poland).
So many memories :D

View PC info
Great to know that this is getting native Linux support on day one! I was already curious about the game as it was, and this makes an early purchase much more likely.

Same! Donatello all the way :D

View PC info
This thrills me more than it should…

0 Likes
Purple Library Guy 9 Jun, 2022
What if Shredder decided to skip the whole revenge thing and just chill living up to his name at the skateboard park?
5 Likes, Who?

Native Linux and Casey Jones.... count me in.....
3 Likes, Who?
1/3»
While you're here, please consider supporting GamingOnLinux on: