Desktopia: A Desktop Village Simulator seems like quite a unique idea for a city-builder, also a fun distraction to have open on your desktop. Instead of giving you a big full-screen window, the game sits along the bottom of your screen allowing you to carry on with whatever you're doing while also keeping an eye on your little people.

"Like any city-builder, you get to make the big decisions, while also being able to take control of your own sword wielding character. You can join in the battles, harvest resources, put out fires, or interact with your villagers. In Desktopia, you can be as active, or as idle, as you want!"

You can see the initial trailer below: 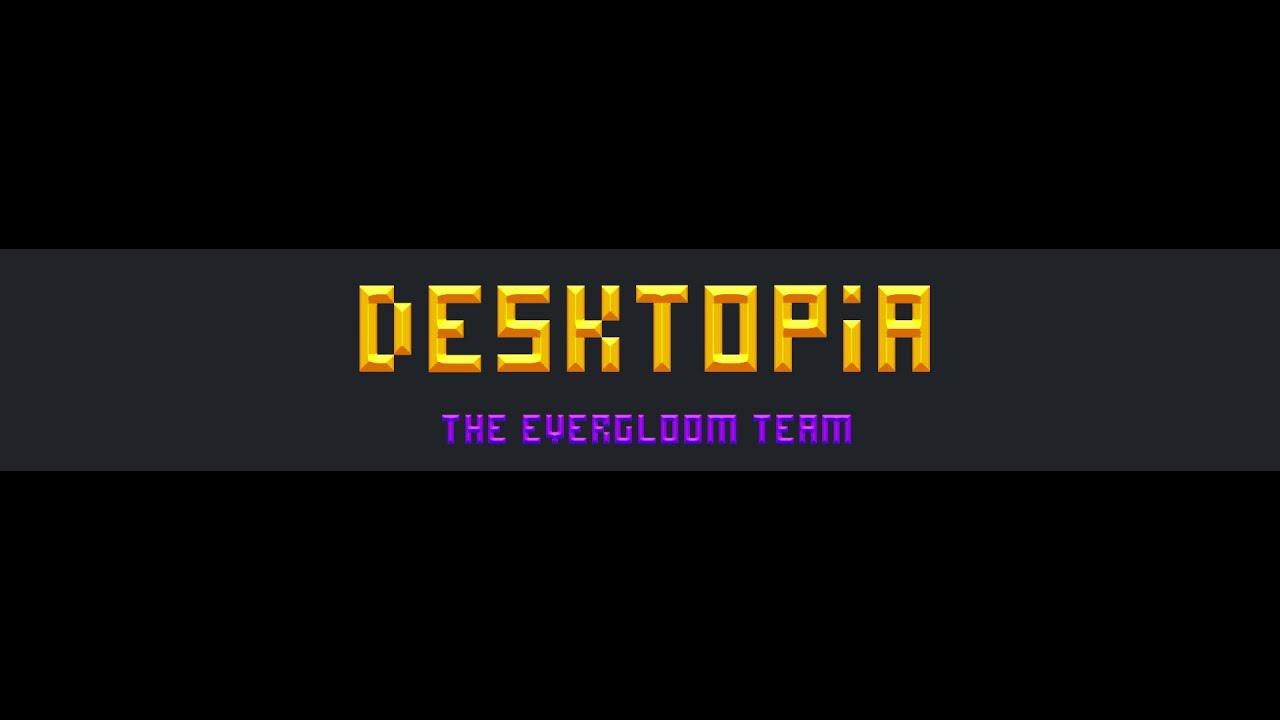 Also, as a basic demo of how it would work on your actual desktop, they have a video on that too: 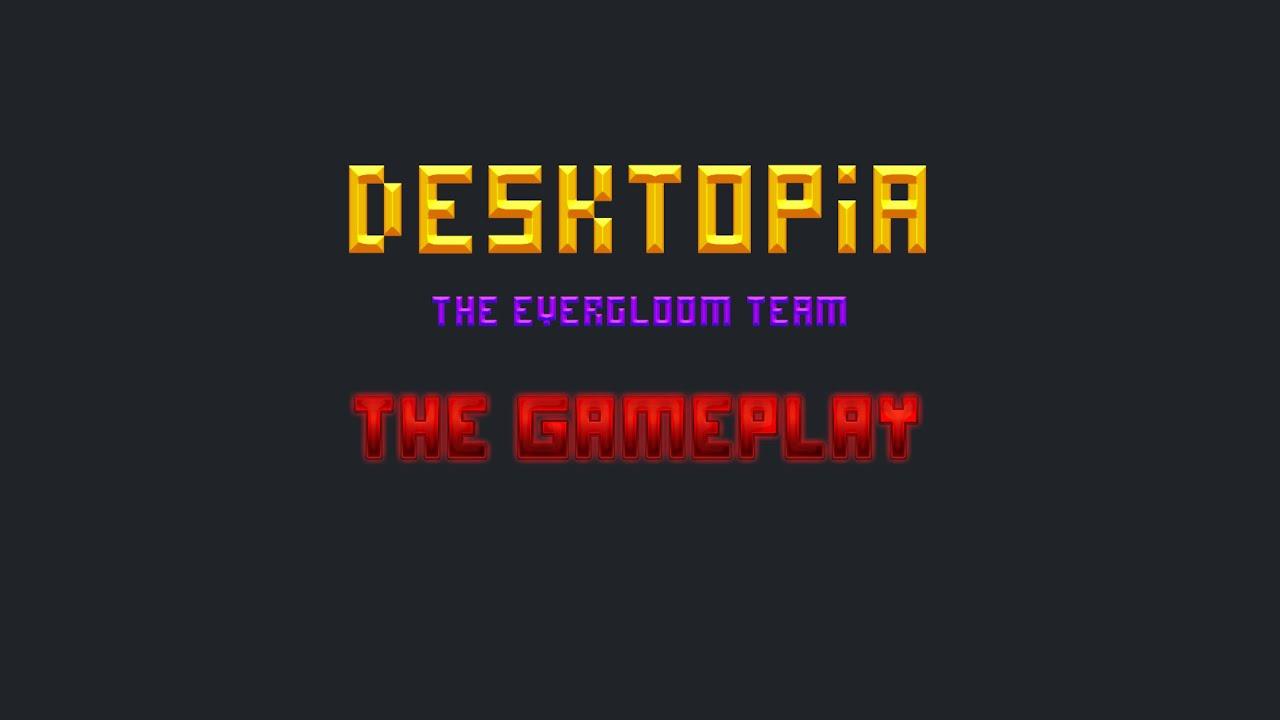 View PC info
Great idea.... but.... I'd spend all my time in the game so it may as well just be fullscreen!

View PC info
This reminds me a bit of late-1990s "desktop toys", except on a bigger scale. Good show!

Quoting: PenglingThis reminds me a bit of late-1990s "desktop toys", except on a bigger scale. Good show!

Yeah, this takes xpenguins to a whole new level!

Quoting: EWGYeah, this takes xpenguins to a whole new level!

There was a silly little Crash Bandicoot 2/3 one for Windows 95, too - it did the end-of-level dance when it was clicked on, and you could keep it in place or let it move around while dancing.