Dicey Dungeons 'Reunion' is a huge free update out now

Dicey Dungeons Reunion is a big free update for the brilliant dice-rolling dungeon crawler and it's out now. With lots of new content, it's going to suck you right back in to get rolling. A deck-builder that's like no other, Dicey Dungeons has you build up your abilities through the card system and then you roll the dice during battles to activate them. It's pretty darn clever and easily one of my favourites. 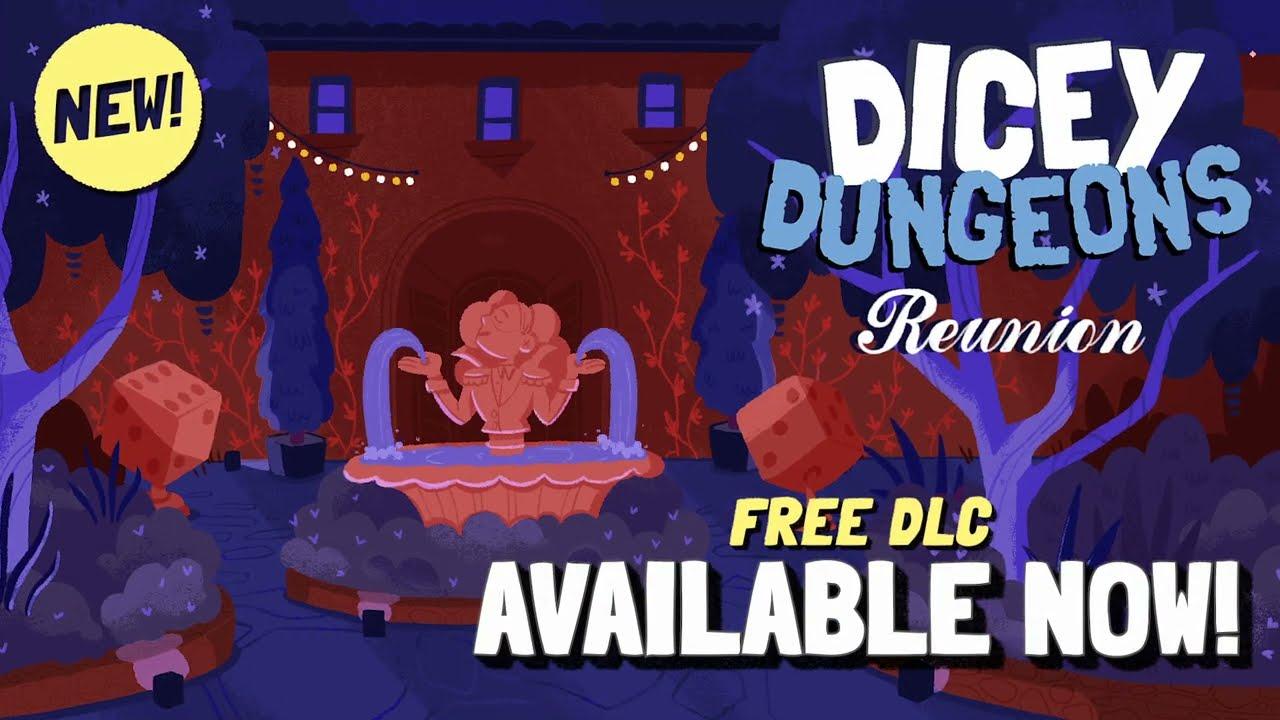 I certainly know what I'm playing through again this weekend…

You can buy Dicey Dungeons now on GOG, Humble Store, itch.io and Steam.

The Android version is also now out of beta and on Google Play.
1 Likes, Who?
WMan22 8 Jul
Dicey Dungeons is amazing, I'm glad to see this, I'm also glad to see the android port is out now.
2 Likes, Who?

View PC info
This motivated me to finally finish all the episodes; (Witch Episode 4 is a witch!) that final showdown is epic! Now I just need the hard mode achievements for each bonus round... AAAGH! The 36 normal episodes + the finale took me ~60 hours after discounting a few hours of idle time.

I may just write a guide. That's how much I like this game!

Halloween was a little underwhelming, so I'm glad Reunion really takes things up a notch.

This game is clearly a labor of love, kudos to Mr. Cavanaugh for making and continuing to add to one of the most fun deckbuilder games ever! I'd say it's easily worth another twenty bucks over its asking price!