FIREFIGHT RELOADED is a Half-Life 2 mod that gives you fast-paced horde-mode FPS gameplay with a ton of customizations and features inspired by other Source Engine mods.

Just recently on July 8th the developers put up a Native Linux version of the game that's ready for some more testing. It's not advertised on Steam just yet outside the announcement, as they continue work to improve it. One known issue is that the "Killfeed" doesn't show up properly, and they suggest not using the Flatpak version of Steam. 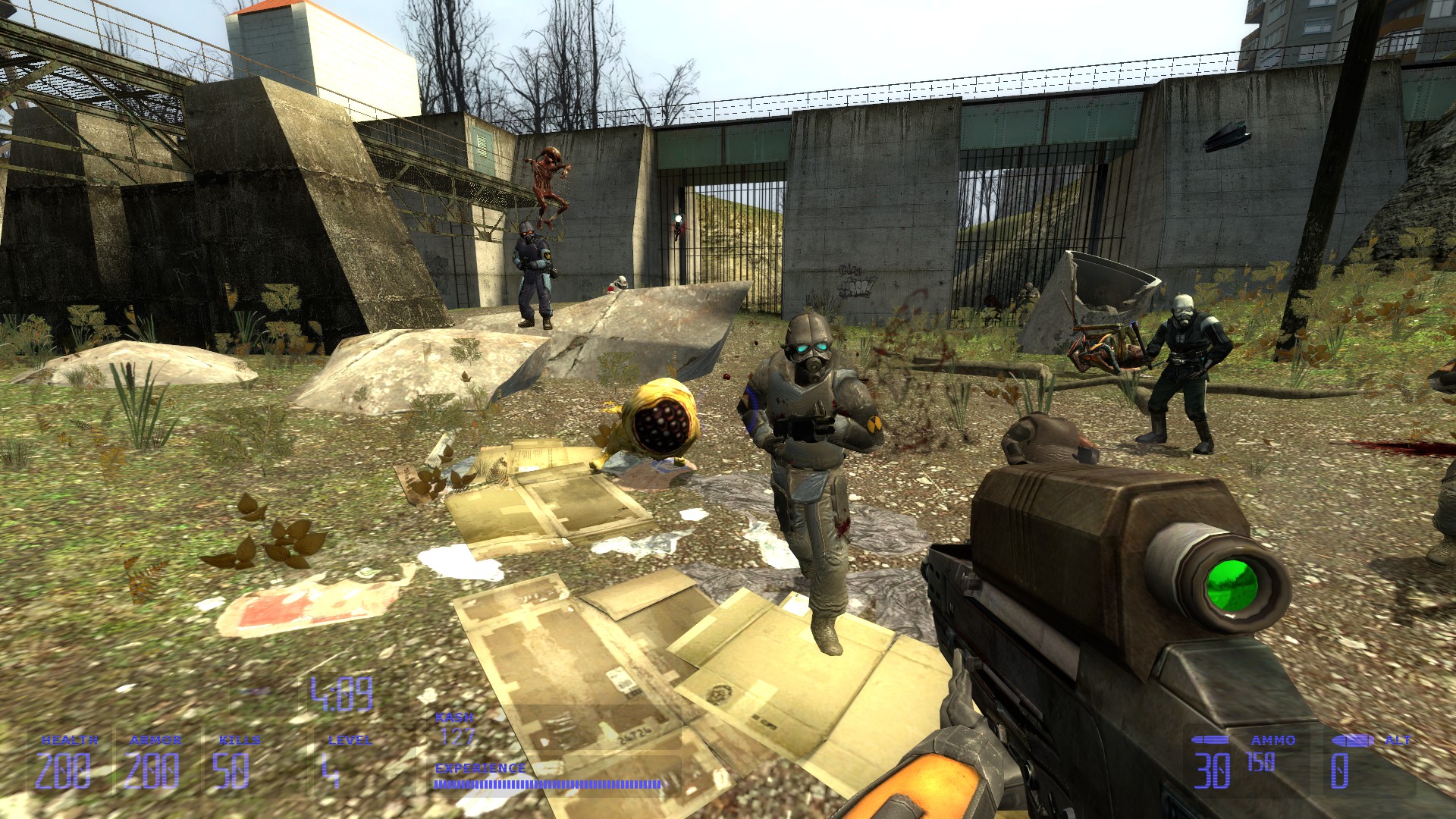 Play it free on Steam (as long as you own Half-Life 2).

Note: You need to opt into the "endgame-beta" to get access to the Linux version.

View PC info
Looks like you need to be apart of the endgame-beta to get the Linux version - https://steamcommunity.com/app/397680/discussions/3/3408678529103345041/
0 Likes
notmrflibble 11 Jul
Doesn't work without some messing around with installing things from experimental (using Devuan) – it wants too new a version of glibc. Specifically, it's looking for GLIBC_2.34.
2 Likes, Who?
notmrflibble 22 Jul
That dependency problem has been fixed. It'll work with 2.31 now (and looks like it'll work with 2.29).
0 Likes
While you're here, please consider supporting GamingOnLinux on: