iFixit have the Steam Deck Fan in stock if you're in the U.S.

Want to get rid of the whine that certain models of Steam Deck have with their fan? Good news, at least if you're in the USA, as iFixit have fans in stock.

As a reminder, the problem is that Valve use two different fans in the Steam Deck. One is like a more gentle blower sound, the other gives a thoroughly annoying high-pitch whine. iFixit are the official way to get replacement parts and they now seem to have quite a few replacement fans in stock for the US.

You can get just the fan for $24.99 or the full kit for $29.99 which comes with Angled Tweezers, Opening Picks and a Precision Bit Driver. 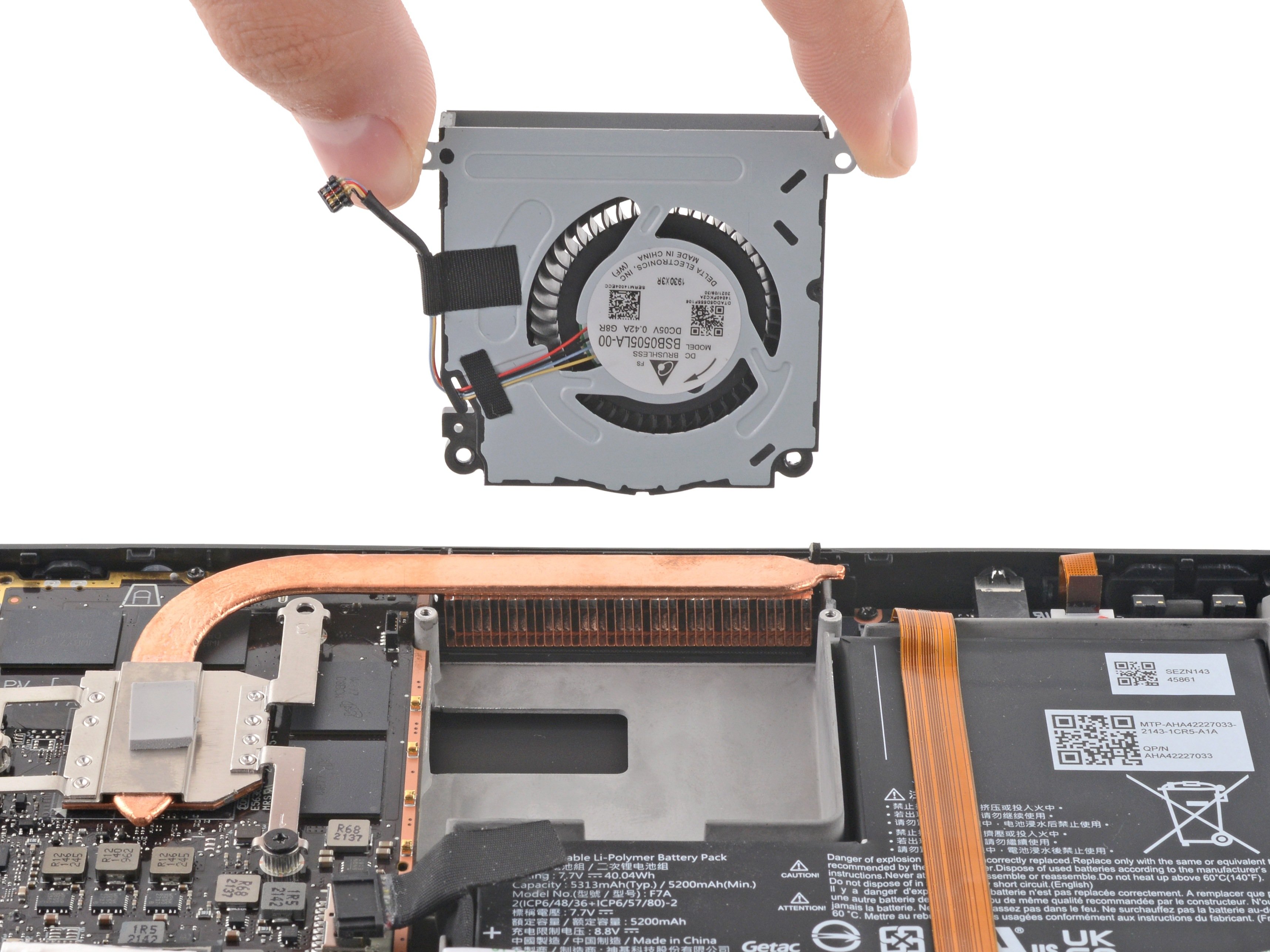 This time at least it seems they have enough stock that it didn't just vanish within an hour or two. They've remained available now for a couple of days so it appears the initial rush to buy replacements fans might be over, or with the newer fan curves and other upgrades Valve has put out for the Steam Deck perhaps it's annoying people less.

No word yet on when the fan will be back for the EU, UK and others.

Man... all this hype and there's just one singular Steam Deck fan.

View PC info
Not in the States and no whining fan. 😀
0 Likes

View PC info
The warning in the Valve teardown video of "here is is how you open it, now never do it" would give me pause unless the whining drove me absolutely nuts.
0 Likes

Quoting: rcritThe warning in the Valve teardown video of "here is is how you open it, now never do it" would give me pause unless the whining drove me absolutely nuts.

View PC info
I guess this is one of those "You'll know if it you have it" situations, right? I haven't noticed any fan noise from mine, so I'm assuming I've got one of the non-whiny ones. Or does it only show up under heavy load? I've mostly been playing lighter games so far, nothing too taxing.
1 Likes, Who?
setzer22 18 Jul
I went through RMA for an unrelated reason and had the chance to speak to valve about it. Their policy is to not even look at the unit you send and just ship a brand new one to you, box and all.

So, for anyone considering opening up your deck to fix fan noise, I strongly encourage to just send it in and reroll, honestly.

They promised me they're not throwing away those bad units into to the garbage, they told me they would look into it "at a later date", but who knows.

Anyway, spare parts are always good! Not gonna argue with that. $25 is cheaper than I expected, I've seen way worse (but also cheaper).

finaldest 18 Jul
View PC info
Have got my pre order email today and have now ordered my steam deck.

I just hope to get a unit with a quiet fan having just dropped £565 for the top tier model.

Does anyone know who will officially supply parts for the UK market?
2 Likes, Who?
While you're here, please consider supporting GamingOnLinux on: