Nomad Survival is an auto-attacking rogue-lite action game where you try to survive as long as you can, while you continue to buff up your character as you go. Works great on Linux and Steam Deck with Proton.

Very much the same basic mechanics as the amazingly popular Vampire Survivors, with attacks firing off automatically. The key to survival is not only your fancy finger-work on the movement but also the build you go for on what attack types and upgrades you pick on each level up. As you take down enemies, they drop little gems to pick up to increase your experience level and then on each level you get to pick from upgrades.

Here's a look at it running on Steam Deck: 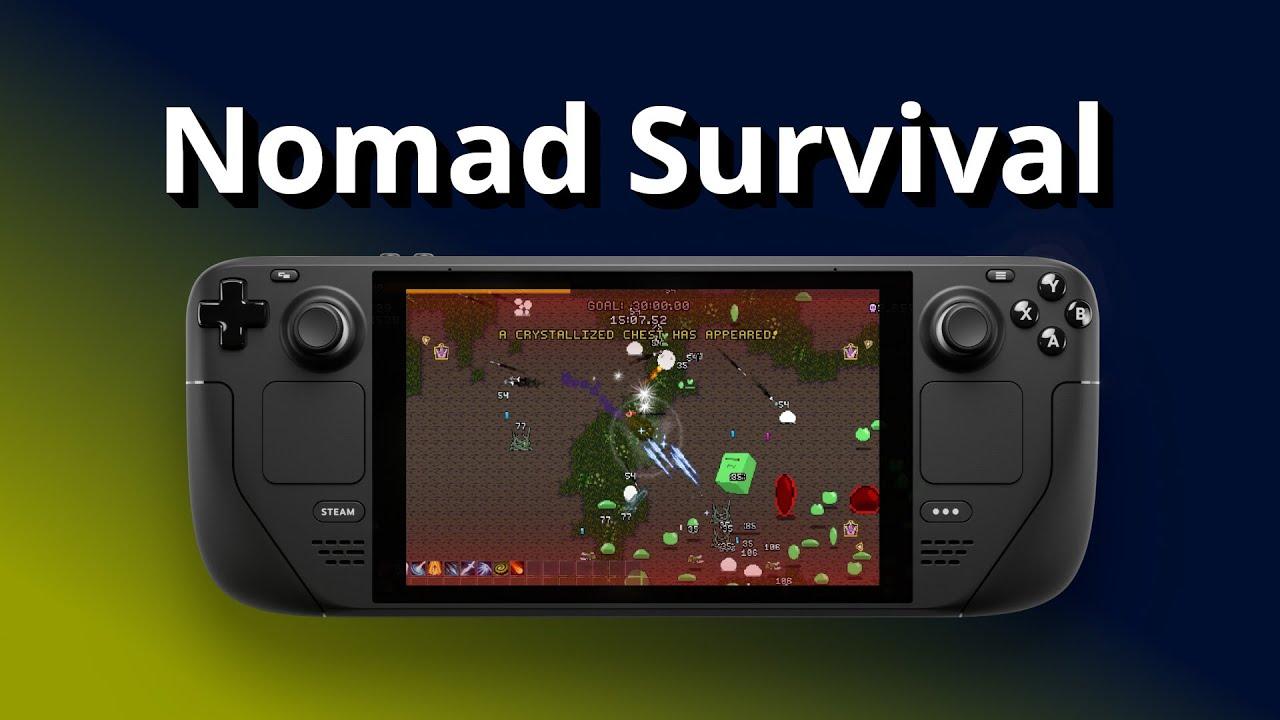 It's delightfully engrossing and if you're a fan of auto-attack games like Vampire Survivors, it's another worthy entry to stick into your shopping cart that's only £2.09 and it will only take up around 100MB or so. You've not got much to lose and plenty of fun to gain. It's currently in Early Access and so it's continually growing too.

This is easily going to be my next 100+ game while sitting in bed on the Steam Deck.

I will have to show this to my mate..... he loved Vampire Survivors..... G'Day Bryzar!
0 Likes
While you're here, please consider supporting GamingOnLinux on: