Wrought Flesh is a game where you run around and pinch the organs of downed enemies to upgrade your body. It's pretty weird and a big content update is out now.

"Rip out enemies organs and equip them in your own body. Fight biopunk monsters and drugged-up space bandits. You are a Gajeshian Cultist: A near-mythological being built from the bodies of long-dead saints. You have arrived on the partially terraformed planet of Chrisembourgh on a temple-ordained mission to find and kill someone. Explore the planet and trace your victims steps to the end."

The 'Purple Sands of Cumulun' update adds in a reworked oasis area, tons of new quests, new guns, new music, a new monster, reworked AI, new achievements and they had "an actual writer" rework the text too. Seems like a lot of work went into this update. 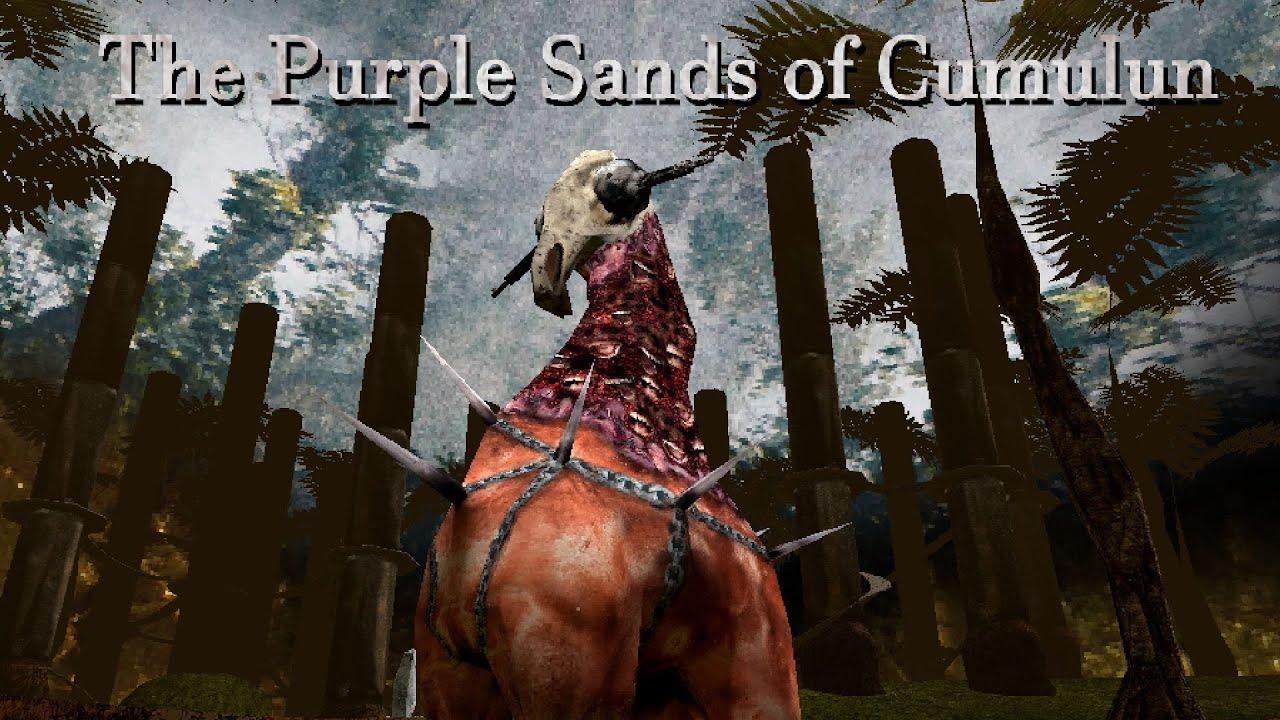 View PC info
This looks like a game that David Cronenberg might have made :-) Alas my Steam budget is depleted this month so maybe next time.
0 Likes

I was been looking at whatever the dev would show a while back.

Guess it's time to buy it.
0 Likes
While you're here, please consider supporting GamingOnLinux on: