A Trail of Ooze is an upcoming comedy adventure where you take on the role of a sarcastic cow who attempts to find their missing human farmer. It honestly sounds quite hilarious and the story sounds like something that I feel I need to play through.

"Majros, the cow, lives on a small farm in the middle of the Swedish forests oblivious to the struggles of the outside world - until genetically engineered chemicals spread across the farm. All animals and plants mutate and gain human-like consciousness and the farmer, who witnessed it all, is kidnapped by agents from the evil agrochemical corporation. So, Majros sets out on a rescue mission following a trail of the chemical ooze. On her adventure she unravels conspiracies, battles social injustices and comes face to face with environmental disaster. Forced to leave her safe bubble, Majros learns that no cow or story is only black and white and that she cannot make it alone against the insidious corporation." 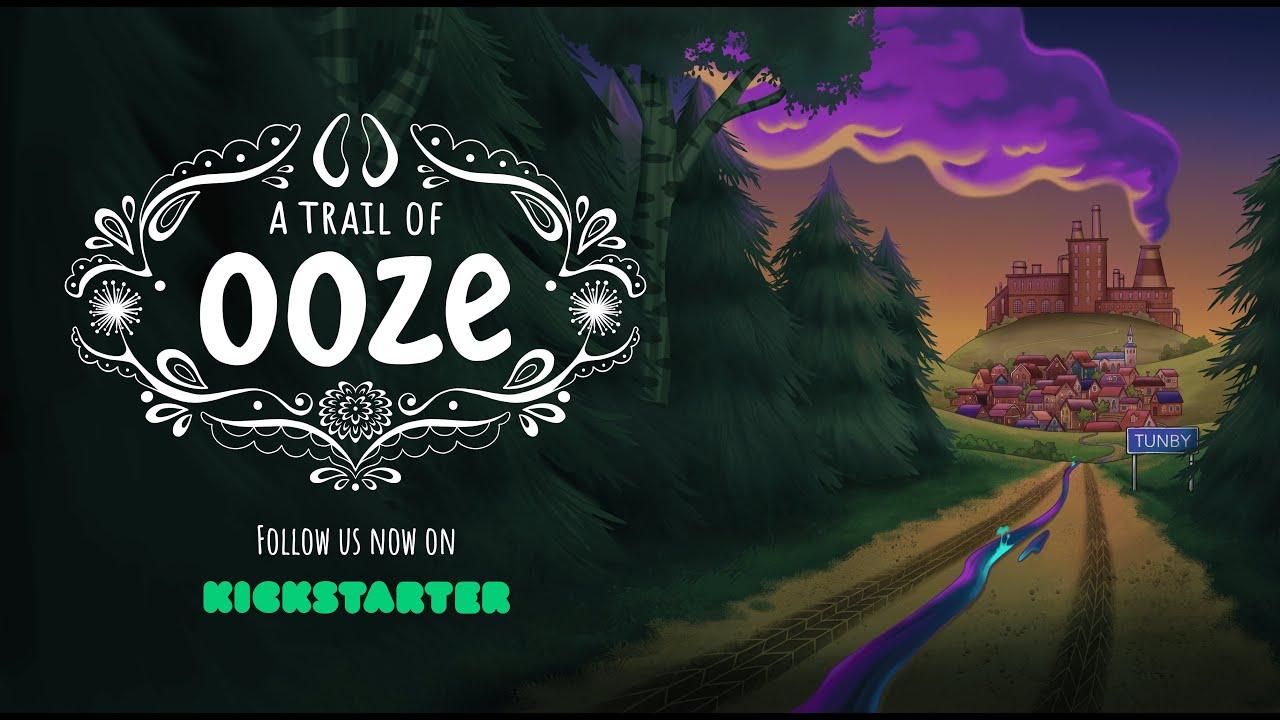 It was successfully funded on Kickstarter recently and there's even a demo available to play on Steam right now. At release it will have Native Linux support.

View PC info
Looks great. I don't know why, but I thought about the cow in Toonstruck.

I love how the rooster is on paternal leave caring the chickens (pappaledig!). And those accents! Absolutely spot on in the most cringe inducing horrible wonderful way possible!
3 Likes, Who?
While you're here, please consider supporting GamingOnLinux on: