Sleeper Games have revealed their latest game with Swirl W@tch, a very colourful and bright stealth-action rogue-lite that will release later this year.

Coming with Native Linux support as usual from Sleeper Games, it takes place on an "over-exploited gas giant". You need to fly around and infiltrate industrial installations, evade or eliminate guard ships, commit corporate sabotage and grow the movement to unlock new gear. From what the developer said over email the setting blends a space-shooter with an arcade-style submarine-sim, wrapped up in a rogue-lite gameplay loop of randomized missions.

You can see the first teaser trailer below: 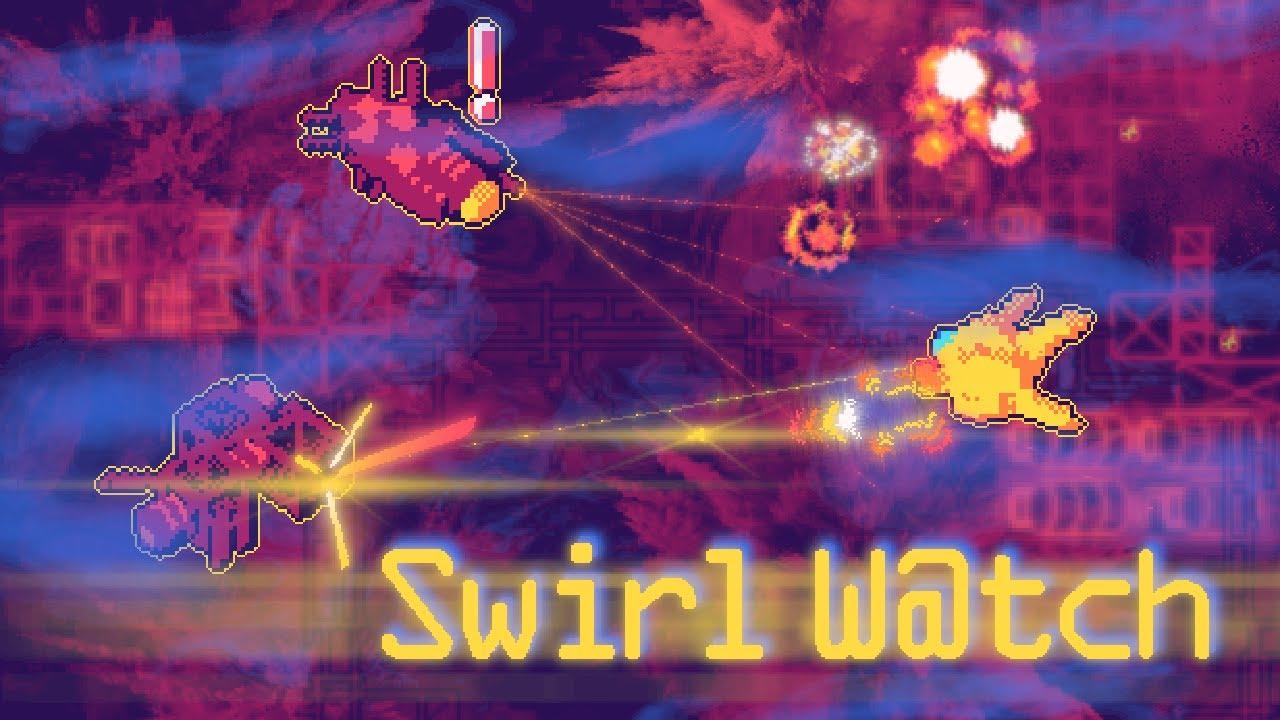 View PC info
Oof, I like the concept, but I'm finding the nigh-constant screen-shake in that trailer nauseating.

If there's an option to turn off screen-shake it might be fun.
0 Likes

The colors are so beautiful...