Not a big surprise but Teenage Mutant Ninja Turtles: Shredder's Revenge has managed to shift over a million in the first week after release. Developer Tribute Games confirmed the milestone yesterday on the official Twitter.

The game has managed to build up a Very Positive rating quite quickly on Steam too, with over 5,000 users giving it their thoughts. It has a pretty high 85 on Metacritic too so overall it's largely positive. Publisher Dotemu also mentioned on Twitter how it was the "challenge of a lifetime" and thanked Nickelodeon and Tribute Games for getting it done.

In case you missed it previously, I showed it working perfectly on the Steam Deck: 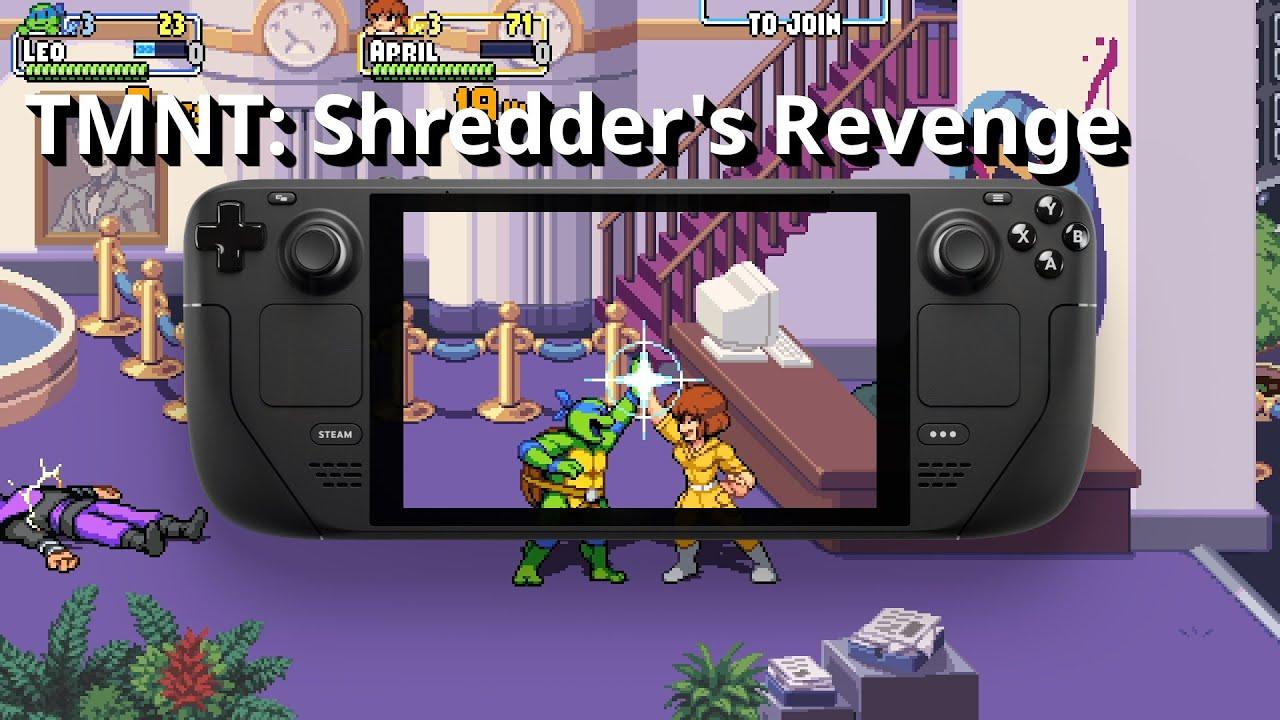 It has full Native Linux support too! So you have absolutely no reason not to go and buy it. Party on dudes.

We do often include affiliate links to earn us some pennies. We are currently affiliated with GOG and Humble Store. See more here.
About the author - Liam Dawe
I am the owner of GamingOnLinux. After discovering Linux back in the days of Mandrake in 2003, I constantly came back to check on the progress of Linux until Ubuntu appeared on the scene and it helped me to really love it. You can reach me easily by emailing GamingOnLinux directly.
See more from me
Some you may have missed, popular articles from the last month:
7 comments
MexicanDandy 14 Jul
I already buy it on Switch before I knew it will have a native linux port, but what the heck, I will buy on Steam again
6 Likes, Who?

View PC info
Seems they won't release it on GOG.
2 Likes, Who?

View PC info
waiting for my Signature Edition Switch copy to arrive! woo! everyone i know says it's great
0 Likes

Quoting: CyrilSeems they won't release it on GOG.

Yes, with GOG's legendary record of Linux innovation and support I - too - am disappointed. /s
2 Likes, Who?

View PC info
Not surprising, the hype train was big with this one. lol
0 Likes

Which uses Epic Online Spyware, which is also famous for its horrendous network code tied with constant disconnects, and possibly an extra Epic account so that Epic can broke for more exclusive titles from what I read? Looks like a hard pass to me.


Last edited by sudoer on 26 July 2022 at 4:44 pm UTC
0 Likes
While you're here, please consider supporting GamingOnLinux on: