The second-generation TUXEDO Pulse 15 is up for pre-order with shipping expected in late July, which comes with the powerful AMD Ryzen 7 5700U that TUXEDO have pushed up to 35w.

TUXEDO claim their Pulse 15 is one of the "most popular Linux notebooks on the market", so they made sure to keep that crown and bump up the performance quite a lot with their changes to the model in the second-gen. Coming with the Ryzen 7 5700U, which AMD state should run at 10-25W, TUXEDO did something a little more unique here pushing what's possible with the chip.

Not only have they bumped up the wattage to give solid performance, they're also keeping it quiet and cool with 2 fans and 2 heat pipes, which they say most vendors have only 1 of each. The result should be cool surface temps and low fan noise under full load without throttling. 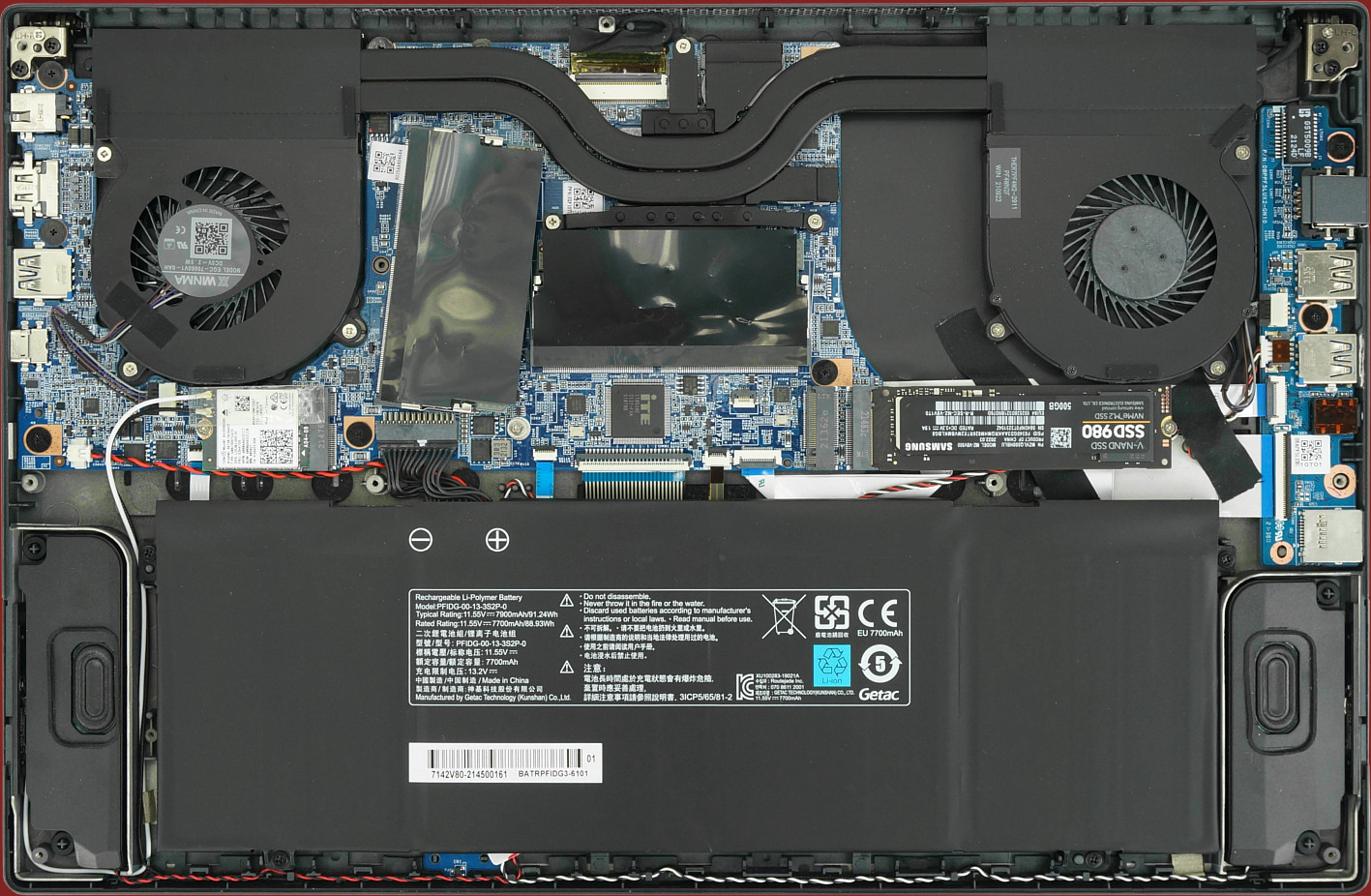 My criticism here continues though, why do vendors keep sticking in such a low amount of RAM with obviously power-focused machines? Realistically, if you're going for such a machine, you're going to up the RAM to 16 GB minimum which brings the price up to €1,194.

TUXEDO Computers works with barebone manufacturers for its Linux notebooks and PCs, optimizing them to run flawlessly with Linux through driver and firmware adaptions, extensive "reverse engineering" and testing, as well as in-house software development, cloud services and Linux customer support.

You can check it out on the official website.

About the author - Liam Dawe
I am the owner of GamingOnLinux. After discovering Linux back in the days of Mandrake in 2003, I constantly came back to check on the progress of Linux until Ubuntu appeared on the scene and it helped me to really love it. You can reach me easily by emailing GamingOnLinux directly.
See more from me
Some you may have missed, popular articles from the last month:
11 comments
Page: «2/2

Quoting: sarmadIf only it had the 6000 series (the one with RDNA igpu).

I just backed the new GPD Win Max 2, basically because of The Phawx's video on it haha, but it's got a nice spec lineup:

Also it's got a slot for a 2030 drive, same size the Steam Deck takes.
0 Likes
«2/2
While you're here, please consider supporting GamingOnLinux on: