Want to sail the high seas? Love pixel artwork? Check out the upcoming game Arcane Waters which will let you do some pirating adventures alone or online with others too but it's mainly an online focused game.

Featuring trading, exploration, combat and of course farming as well because it seems every game needs that now too. With handcrafted environments you'll be fighting monsters, as well as other players across both land and sea. Honestly it seems like a lot of fun, like a pixel take on Sea of Thieves but with an expanded take on it. Early Access is due on November 15, check out the new trailer: 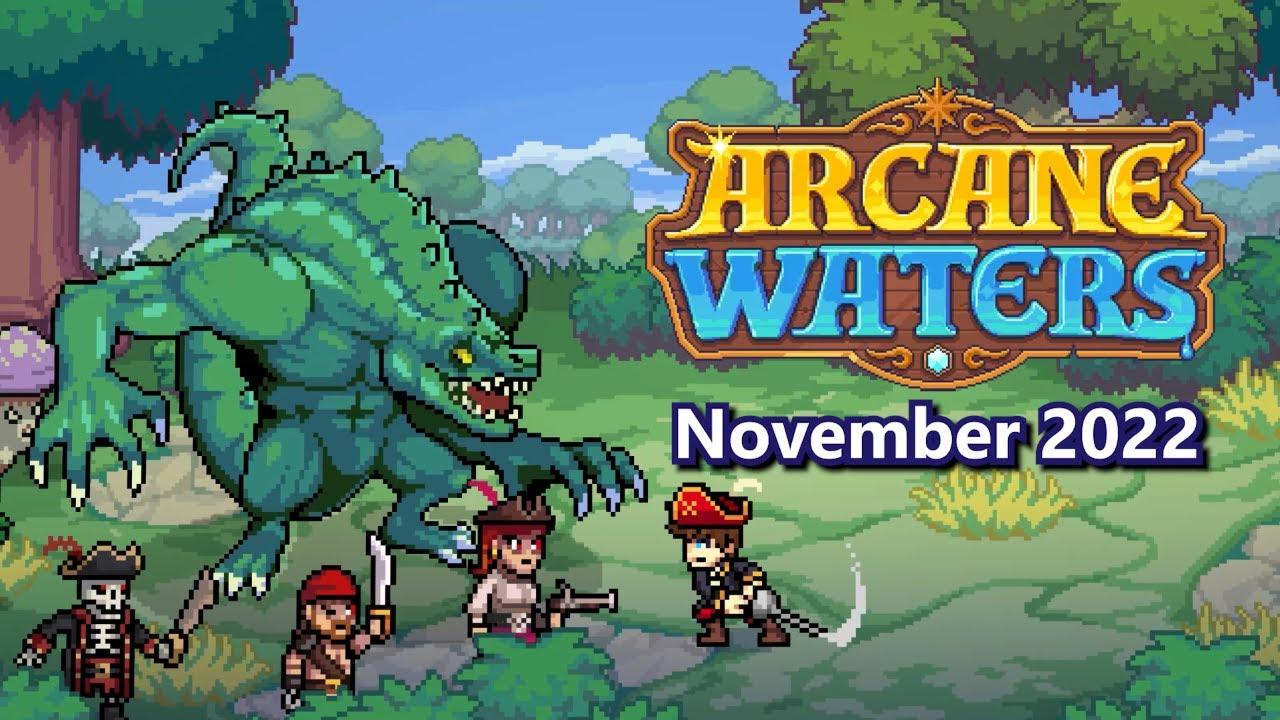 For Early Access the developer seems to think it will be finished in 2023, depending on player feedback. Currently they said it supports "thousands of players concurrently" and some of the features they're building for it will directly involve a great many players "coordinating together in a shared experience".

As for the amount of content, it sounds like there's plenty ready for the initial Early Access release with the core elements ready and 4-5 unique regions, with a total of 7 regions planned. Each region has unique quests, items, foes and so on.

View PC info
impressive how much they managed to cram in there, keeping my eye on this for sure
0 Likes

View PC info
I rather liked playing the demo, so it's already on my wishlist.
0 Likes
While you're here, please consider supporting GamingOnLinux on: