Probably one of the best spaceship building sandbox games around, Avorion has just grown tremendously with the Into The Rift DLC out now.

In this hardcore add-on you'll explore the mysterious and dangerous Rift dimension. Thanks to new technology, it is now possible to send smaller amounts of mass (i.e. a few ships) into the Rifts. Scientists are now intensively researching these Rifts - and they need your help. Travel into the Rifts and uncover their secrets. Face their dangers, complete research expeditions, and earn powerful new rewards. This arrives along with a big version 2.2 patch for all players. 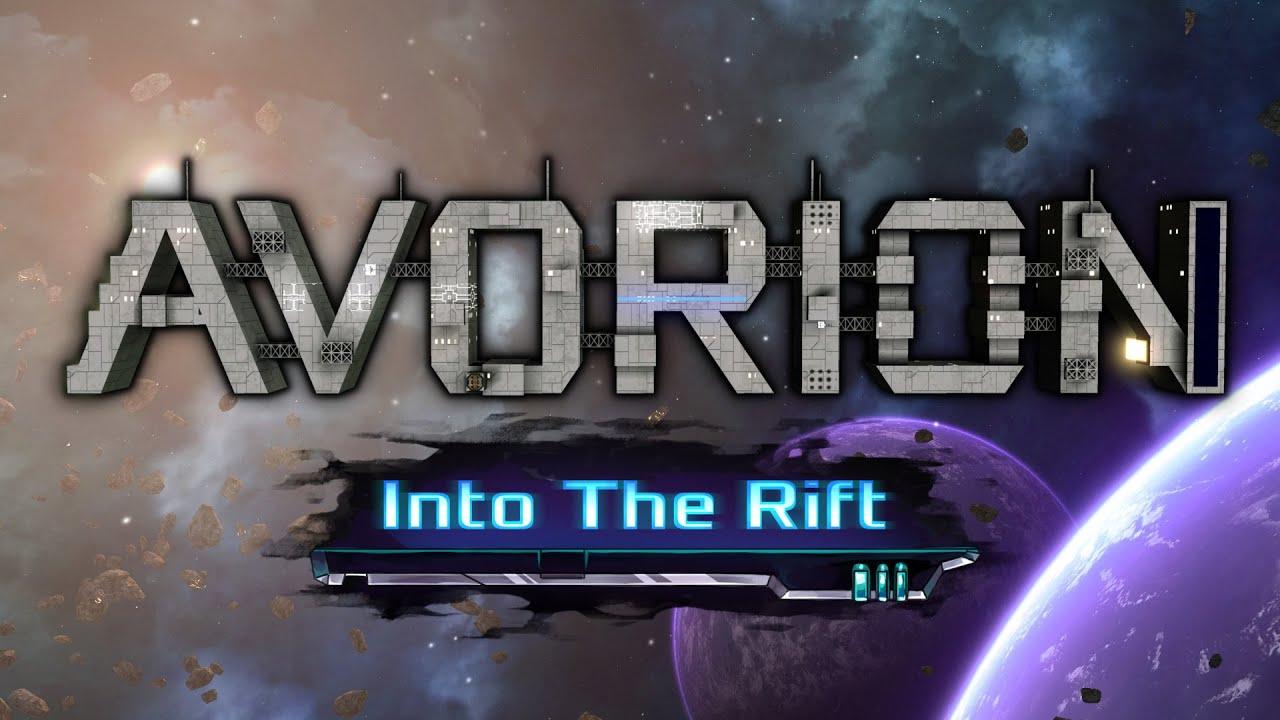 I'm surprised this one doesn't have a lot more players. With a Very Positive rating on Steam, along with gameplay that offers a good mixture of spaceship building and exploration, there's a lot to enjoy with it. It regularly sees around 2,000 players online at the same time each day and you can play it alone or with others. Native Linux support too and it works really nicely.

It actually looks pretty cool. The embedded video reminds me of Eve
0 Likes

View PC info
I think I have tried several times to start this, but I think it is the learning curve. It is more like Minecraft with more complexities, than it is Elite Dangerous.


Last edited by slaapliedje on 16 August 2022 at 12:55 am UTC
1 Likes, Who?
While you're here, please consider supporting GamingOnLinux on: