Boneraiser Minions is probably my next 100 hour indie obsession

Stop me if you've heard this before, but I've discovered another game that takes elements from Vampire Survivors and makes it nicely unique again. Enter the world of Boneraiser Minions. Another really cheap indie game that's released recently at around $1.99 / £1.69 and you can get a great many hours out of this one. It works perfectly on Linux with Proton and it is Steam Deck Verified too.

You run around and attempt to survive and avoid attacks, while collecting up the bones from people your minions skewer. Get enough bones to level up and you can raise the dead, making a bigger army to take on those villagers, heroes and bosses too. Initially you don’t know what any of the options do when you level up, so you’re discovering all the minion types, minion upgrades and special relic power ups as you go.

Here's some of my footage that I recorded from Steam Deck: 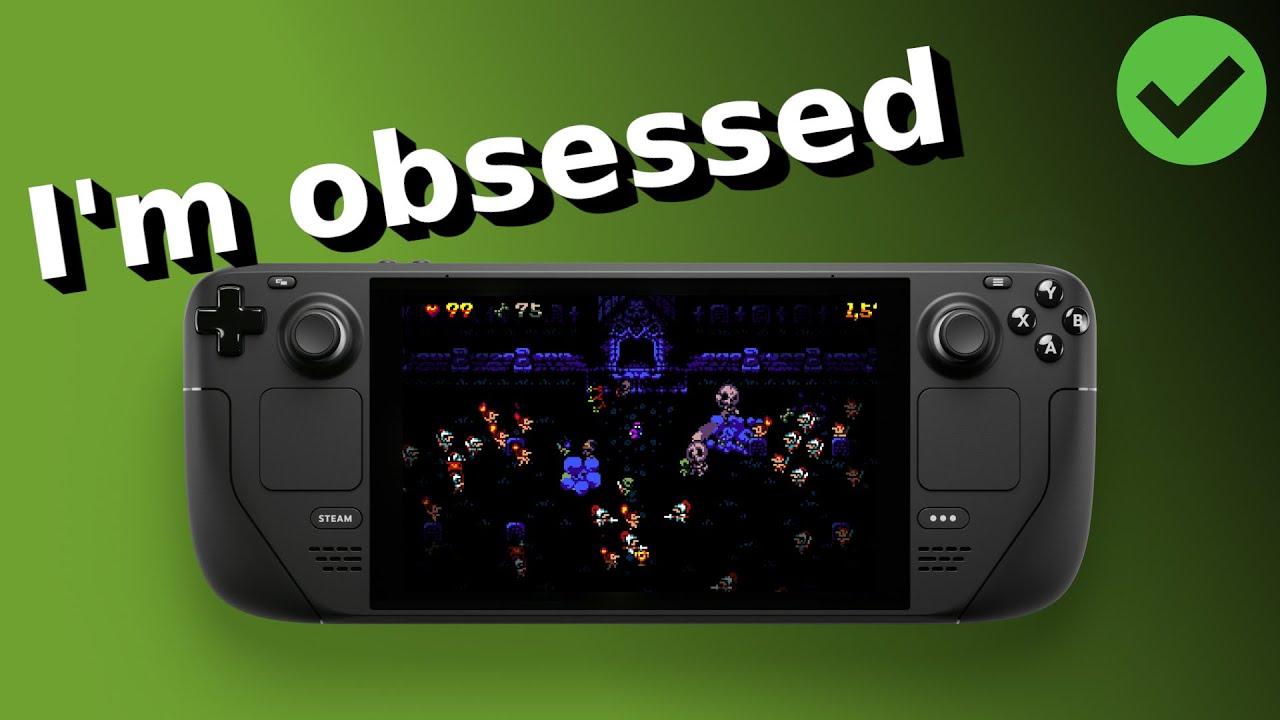 I've truly been having a blast with this one. I'm always on the lookout for indie games that will keep me going for a long time, without taking too much brainpower when needing some downtime and this fits the bill perfectly.

About the author - Liam Dawe
I am the owner of GamingOnLinux. After discovering Linux back in the days of Mandrake in 2003, I constantly came back to check on the progress of Linux until Ubuntu appeared on the scene and it helped me to really love it. You can reach me easily by emailing GamingOnLinux directly.
See more from me
Some you may have missed, popular articles from the last month:
5 comments
Purple Library Guy 24 Aug
Methinks they need a medieval grammar consultant.
1 Likes, Who?
hendrickxm 24 Aug
Have you tried Sea Salt? The gameplay mechanics remind me of it. I really liked it on switch but got stuck at the last boss.
0 Likes

View PC info
Pretty fun game indeed.
Only complain is that it gets hard to differentiate between the player, minions and enemies when the screen gets crowded with enemies, bullets and flames.
1 Likes, Who?
anokasion 25 Aug

View PC info
Looks like a proper "Vampire Savior" genre gamer, I don't know if I'll get it because, as you said, there are already several games of this style, and I think I found my favorite one a month ago or so, 20 Minutes Till Dawn (with 10 Minutes Till Dawn free demo, the 10 minutes are for the runs in the game).
There's even a Holocure made of the same style because of the incredibly rise of vtubers.
0 Likes

Quoting: WendigoPretty fun game indeed.
Only complain is that it gets hard to differentiate between the player, minions and enemies when the screen gets crowded with enemies, bullets and flames.

There's now an option to highlight the player with a blue outline, and enemies with a red outline :)
1 Likes, Who?
While you're here, please consider supporting GamingOnLinux on: