The popular Avatar the Last Airbender series continues to have an influence on game developers, with Emberbane being announced as an upcoming pixel action-platformer with combat revolving around a mixture of four elements with unique abilities.

Visually, I'm getting a slight Dead Cells vibe from this and that excites me a little.

"Join Ophelia on her journey to slay the malevolent gods of elements and bring equilibrium to the land; unlock the power of the planets and channel the four elemental powers to your advantage. Uncover the secrets of tale untold for centuries and follow the calling of your fate." 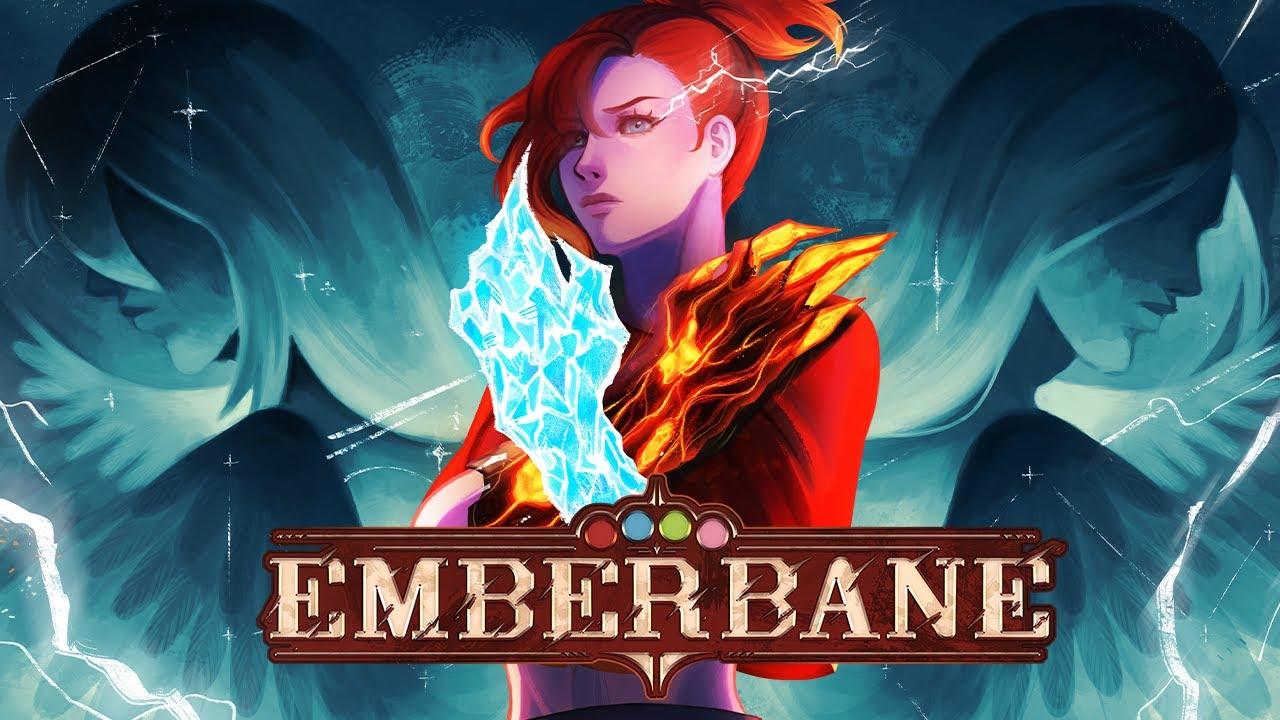 You can follow it on Steam and Kickstarter ready for the upcoming campaign launch.

View PC info
The movement looks spectacular. Provided it's not frustrating, this looks like an amazing mix of Dead Cells, Celeste with a hint of Hollow Knight. Very impressed.
3 Likes, Who?
no_information_here 9 Aug

Quoting: scaineThe movement looks spectacular. Provided it's not frustrating, this looks like an amazing mix of Dead Cells, Celeste with a hint of Hollow Knight. Very impressed.

View PC info
Wishlisted, but I hope it is not too much Celeste-y and much more Dead Cells-y

Also, the spell variety and animations look kind of Wizard of Legend-y. Let's wait for a demo

View PC info
I must admit that this looks so much better than most of the other similar stuff pitched on Kickstarter.
0 Likes
While you're here, please consider supporting GamingOnLinux on: