Mask of the Rose from Failbetter Games delayed until April 2023

Failbetter Games put a new production update post up recently for Mask of the Rose that went over the user interface, but they also announced a delay. What is Mask of the Rose? A visual novel dating sim all about mystery, set in the wonderfully weird gothic world of Fallen London. For players of Sunless Sea and Sunless Skies, it gives you a new way to experience the universe,

Originally due towards the end of this year, they said in the post how they've seen signs of "an over-tight schedule: mounting stress levels, team members becoming reluctant to take time off". Instead of getting people to do overtime, cut features and other such ideas they decided to just delay the game instead. 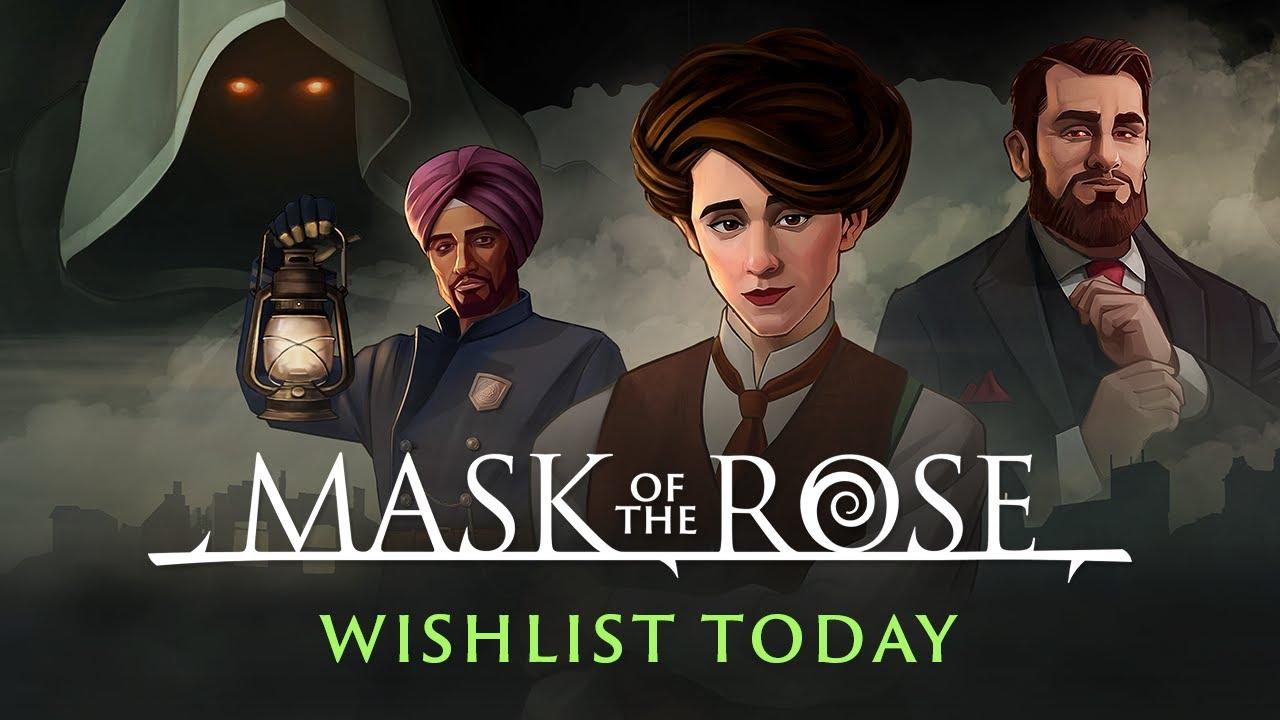 Seems sane enough to me. Given how great their previous games were, it would be nice to have another quality game from them as their writing and world-building is always awesome.

You can follow it and try the current demo on GOG and Steam.

QuoteOriginally due towards the end of this year, they said in the post how they've seen signs of "an over-tight schedule: mounting stress levels, team members becoming reluctant to take time off". Instead of getting people to do overtime, cut features and other such ideas they decided to just delay the game instead.

Failbetter have won GameIndustry.biz’s "Best Places to Work" for four out of the past five years. Gives me hope that the game industry isn't on a death spiral of crunch and thinly veiled misogyny. There have been so many bad stories over the past couple of years.
10 Likes, Who?

View PC info
I played the Failbetter browser-based game, Fallen London, for a number of months. The premise and setting of this game is fascinating and utterly surreal. I feel that the browser-based game gives much more in-depth insight into the world of Fallen London than either Sunless Sea or Sunless Skies. When I read about the Kickstarter for Mask of the Rose on GoL, I immediately backed the project. I played the demo back in February and enjoyed it. For those of you that would enjoy a romantic tale set in an absolutely bizarre world, you should check out the demo.
4 Likes, Who?
While you're here, please consider supporting GamingOnLinux on: