Ready for another beautiful and engaging looking metroidvania? Loved Hollow Knight? You should keep an eye on Nara: Facing Fire that's live on Kickstarter. A game I briefly covered last month, the developer plans to offer full Native Linux support.

It's directly inspired by Hollow Knight, Ori and Celeste with challenging bosses and a focus on the fluid and responsive movement mechanics. Those are some big names to live up to but the early footage in the trailer (that's a work in progress) definitely looks the part. The Kickstarter has a €90,000 goal and 29 days to hit it with over €11,000 pledged already. 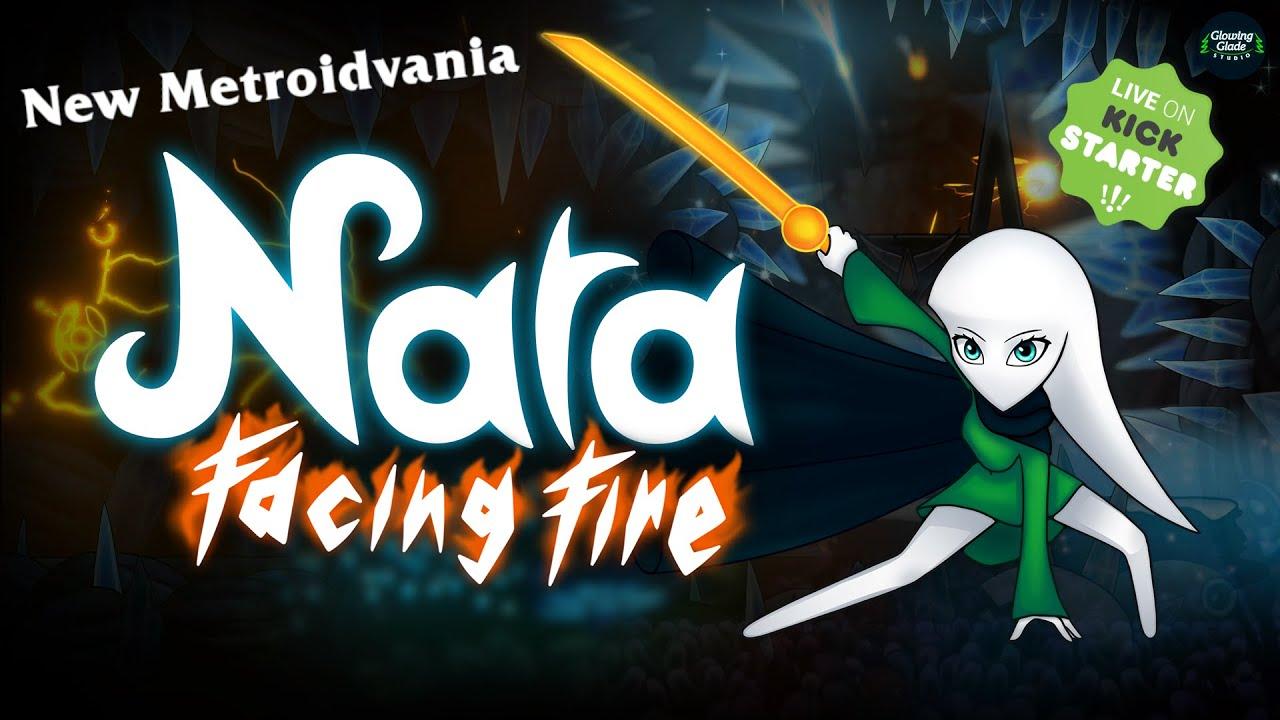 The developers mention you will be exploring a vast open world full of secrets, lots of different characters to meet and plenty of creatures to befriend or fight. It's non-linear too and it sounds like there's multiple endings to it too. Since there's a big focus on the combat, they said their main goal was "for the player to have complete control over Nara's actions at all times while handcrafting the animation transitions to be as smooth as possible" with there being no special acceleration added to the character and abilities have a short "windup time", so you get smooth movement and combat that gives you "the ability to truly express their skill and mechanics which allows for very clean and epic looking speedruns".

All looks and sounds pretty good. I'm honestly surprised it's not funded already.

Follow along on the Steam page and fund it on Kickstarter.

We do often include affiliate links to earn us some pennies. We are currently affiliated with GOG and Humble Store. See more here.
About the author - Liam Dawe
I am the owner of GamingOnLinux. After discovering Linux back in the days of Mandrake in 2003, I constantly came back to check on the progress of Linux until Ubuntu appeared on the scene and it helped me to really love it. You can reach me easily by emailing GamingOnLinux directly.
See more from me
Some you may have missed, popular articles from the last month:
5 comments
no_information_here 4 Aug

"...no special acceleration added to the character..."

Anyone able to explain this to me?

Anyone able to explain this to me?

I'm not sure, but my best guess is that they're not doing something akin to Super Mario Bros., where it takes a brief time to reach full-speed when running.
0 Likes


It's an unproven indie team on a platform that is littered with disappointments. On top of that, the minimum reward tier that includes the game doesn't reflect that risk. I'm not surprised people could be a bit hesitant.

View PC info
The news image on the front page with the Wyvern that looks like its going down a snowy mountain just reminded me of that scene from Intrusion 2 slidng down the snowy mountain while shooting wyvern style robotic monsters........ damn i really need to play that again now......
0 Likes

QuoteOur goal is to release the game on Steam ...

One can get a physical disk that will be stand-alone, but only in the $85 tier. That's for sure too much for me.
At least it rises hope that it might show up elsewhere later. So I'll wait for that.
1 Likes, Who?
While you're here, please consider supporting GamingOnLinux on: