Roadwarden is an illustrated text adventure that I've played the demo of a few times through its development, and it's finally getting a release. The developer has announced it release with Native Linux support on September 8.

I'm not usually much of a fan of text adventures, they're often a bit too retro for my tastes. Roadwarden looks and feels different though. The style, setting and writing of it is great and so is the way you progress through it. Blending together elements of high fantasy and medieval adventure and is punctuated by a distinct isometric pixel art style. Combining mechanics borrowed from RPGs, visual novels, and interactive fiction, Roadwarden tells the tale of an explorer hired by a powerful merchant guild, tasked with journeying to a mysterious peninsula to spread the guild’s influence. With over 40 hours of gameplay, dialogue choices that branch into hundreds of thousands of text lines, and progressively upgradable character abilities, Roadwarden is pretty unique. 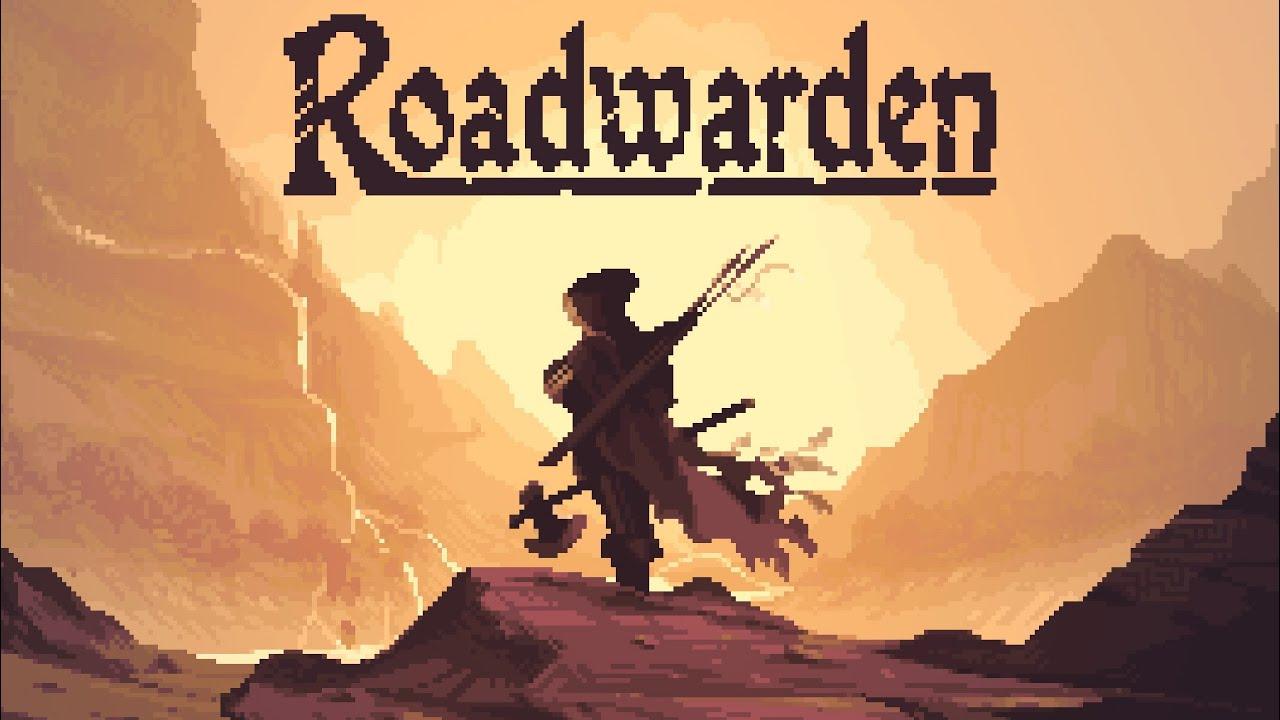 View PC info
That is one unique trailer 😅

(I have followed Roadwarden for a while already, this is gonna be great)
1 Likes, Who?

Quoting: hardpenguinThat is one unique trailer 😅

(I have followed Roadwarden for a while already, this is gonna be great)

I literally never watch game trailers, but I had to do it due to your comment.
I wasn't aware trailers would be this elaborate nowadays!
1 Likes, Who?

View PC info
At least from playing the demo a while back, I decided that this might not be my thing after all. I love books, I love reading, but with Roadwarden I found the writing overly verbose.

Maybe there's just a lot of exposition at the beginning and things will get better, or maybe it's a game more comfortably played on a tablet while sitting on the couch ... at any rate, what I've experienced so far made me wish it was a lot more concise and to the point.

I've been wanting this game a long tine now. Doubt I will put 40 hours into it, but will pick it up nonetheless.
0 Likes
While you're here, please consider supporting GamingOnLinux on: