Wine is a compatibility layer that aims to let you run games and applications designed for Windows on Linux and a new release version 7.15 is out now. This is the compatibility layer that allows you to run various Windows applications and games on Linux (and forms part of Steam Play Proton). Once a year or so, a new stable release is made but the development versions are usually fine to use.

New in this release:

22 bugs were noted as solved with this release including problems with: Call of Cthulhu, Gridrunner Revolution, Lost Chronicles of Zerzura, Remothered: Tormented Fathers, Persona 4 Golden, The Settlers V, The Witcher 3 and more.

Need help installing apps with Wine? Try out Bottles, it's what I use on desktop and Steam Deck and it keeps on getting better constantly.

View PC info
oh my this wine seems affect this

Quoting: mrdeathjroh my this wine seems affect this

That was the first thing I noticed. If it indeed fixes movie playback for so many games without needing external patches then this is quite an exciting release.
2 Likes, Who?

View PC info
Wow, media foundation fix is a big deal! It was one of the most annoying bugs.

I'll test it with Everspace 2. 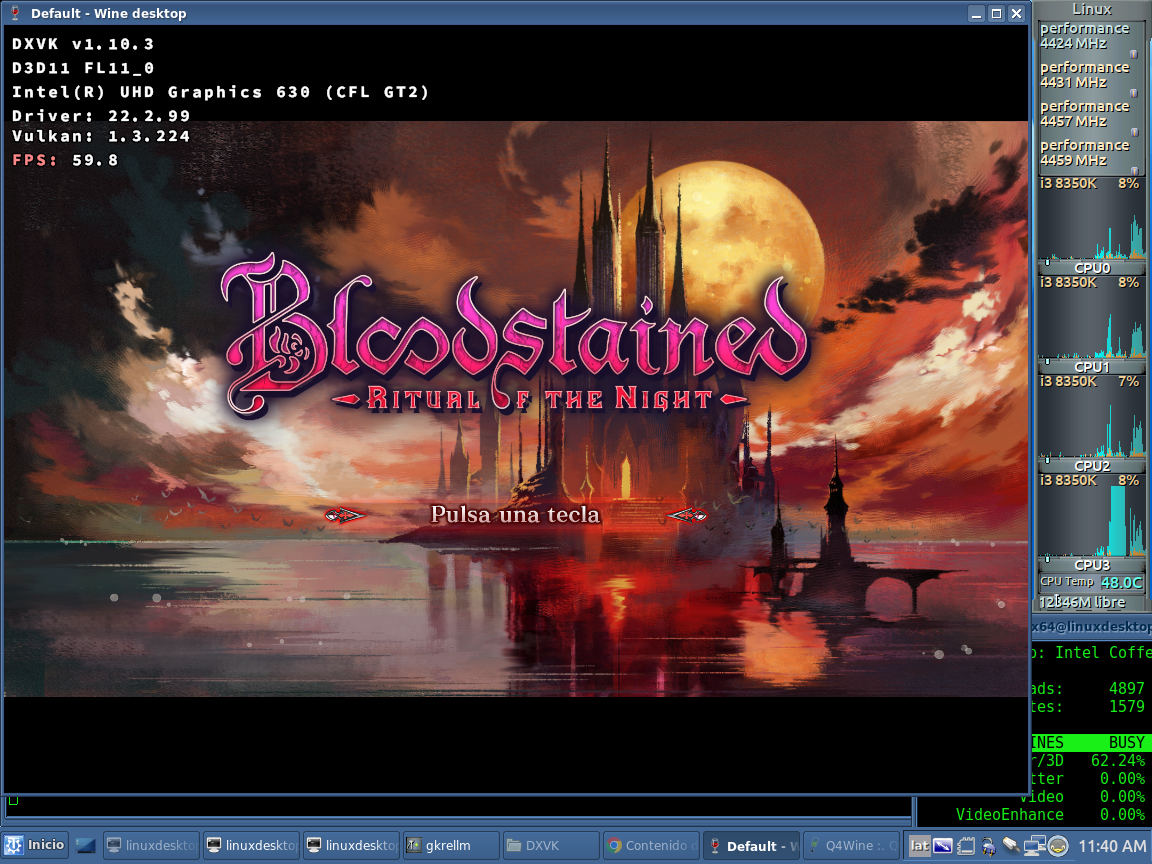 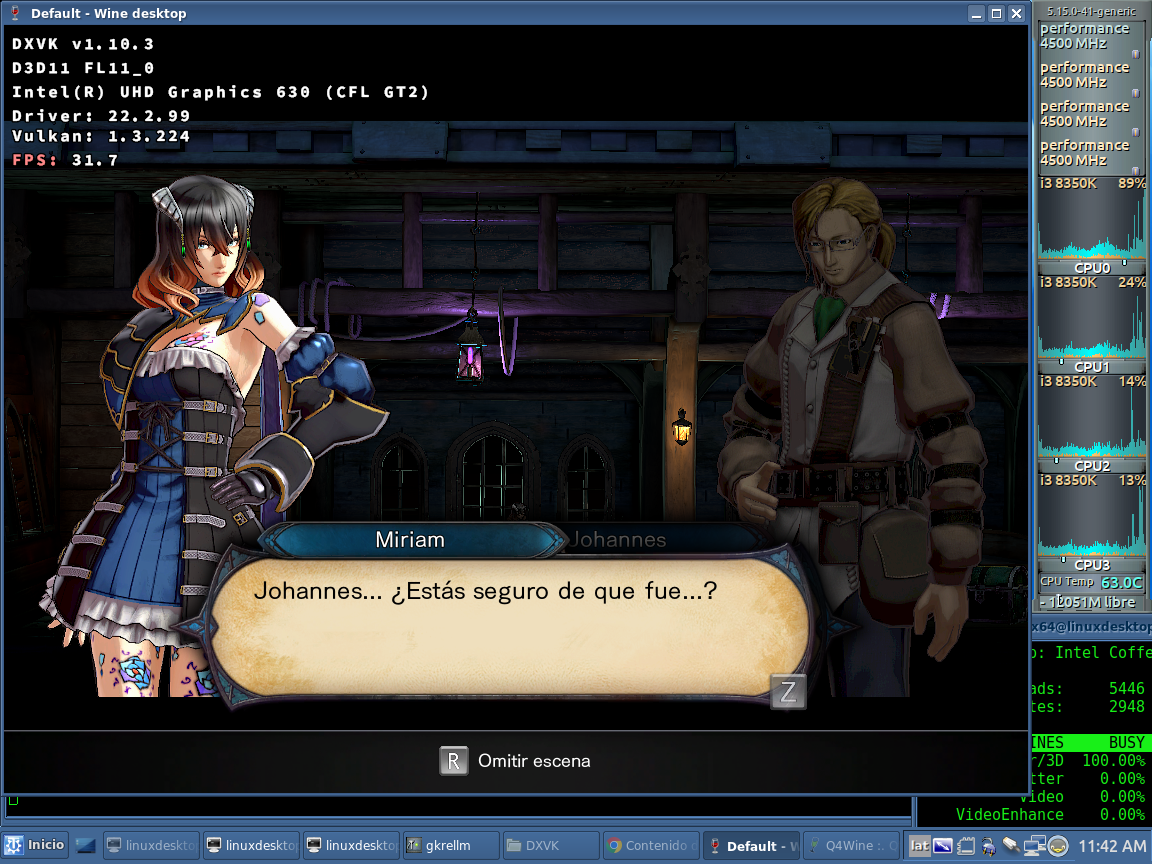 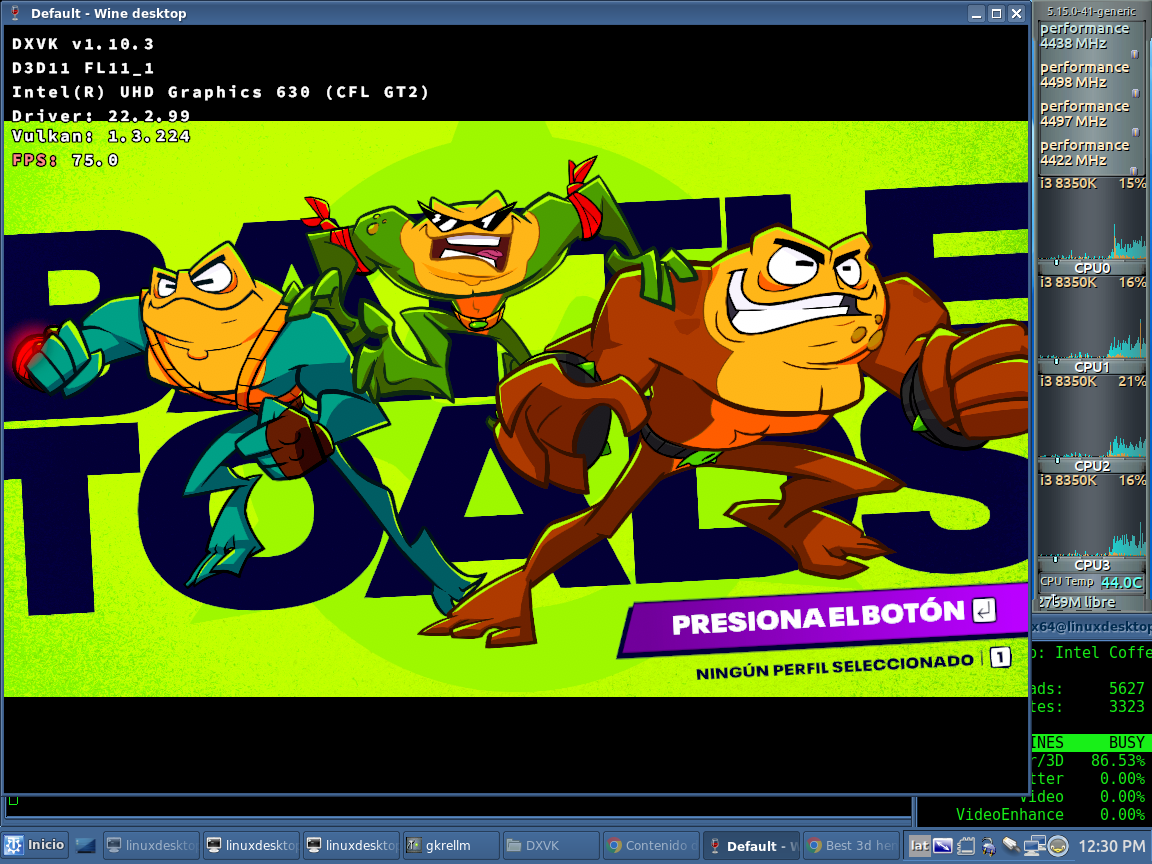 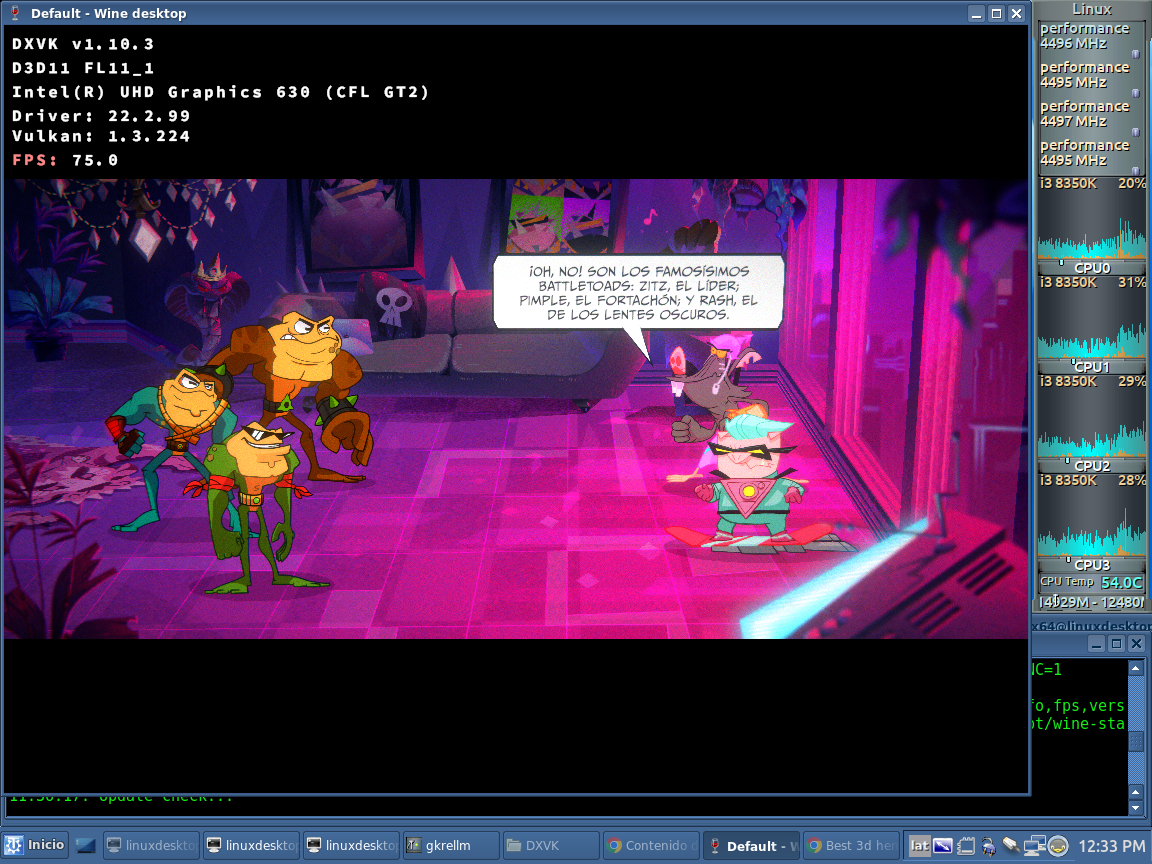 View PC info
I hope one day Frosty's Mod Manager can be made to work... one day!
0 Likes
While you're here, please consider supporting GamingOnLinux on: