Caesar III game engine Augustus has a new releases up

Augustus is a game engine reimplementation for the classic Caesar III, enabling you to play on modern platforms (like Linux / Steam Deck). It's a fork of another called Julius that focuses on accuracy, with Augustus aiming to improve the game with a number of changes. 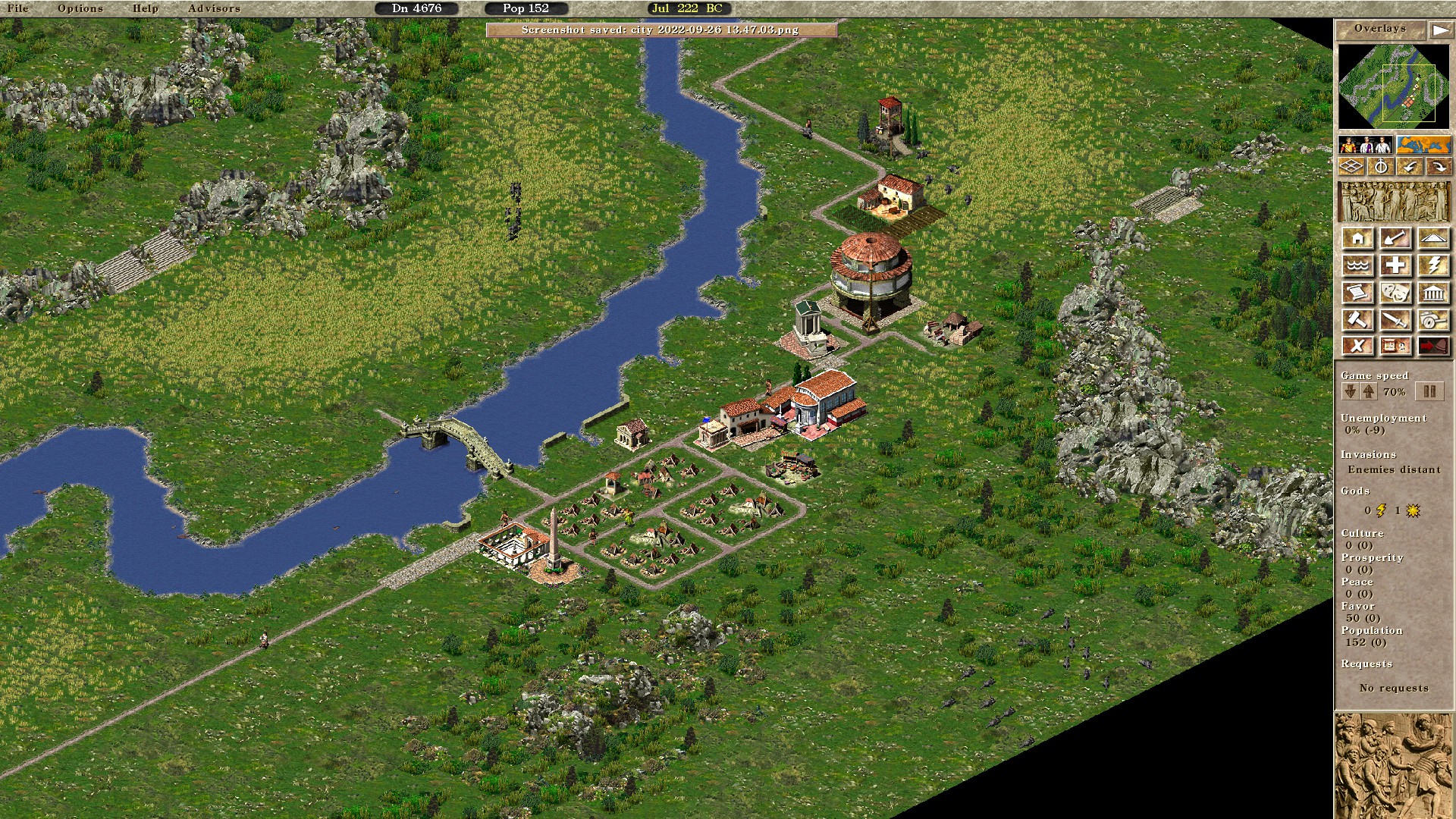 Version 3.2.0 was released and here's some highlights:

You need the original game assets which you can grab easily with a DRM-free copy of Caesar III on GOG.com or Steam.

If you wish to play it directly from Steam, you can use the Luxtorpeda project to run it which I've covered before in various articles like this guide.


Last edited by anewson on 26 September 2022 at 6:53 pm UTC
7 Likes, Who?
While you're here, please consider supporting GamingOnLinux on: