Castle Game Engine building up towards a huge new release

It's not only Godot Engine that's building towards a big new release. We also have the free and open source Castle Game Engine you might want to keep an eye on.

Fun fact: not only is the game engine and exports supported natively on Linux, it's mostly developed on Linux too. 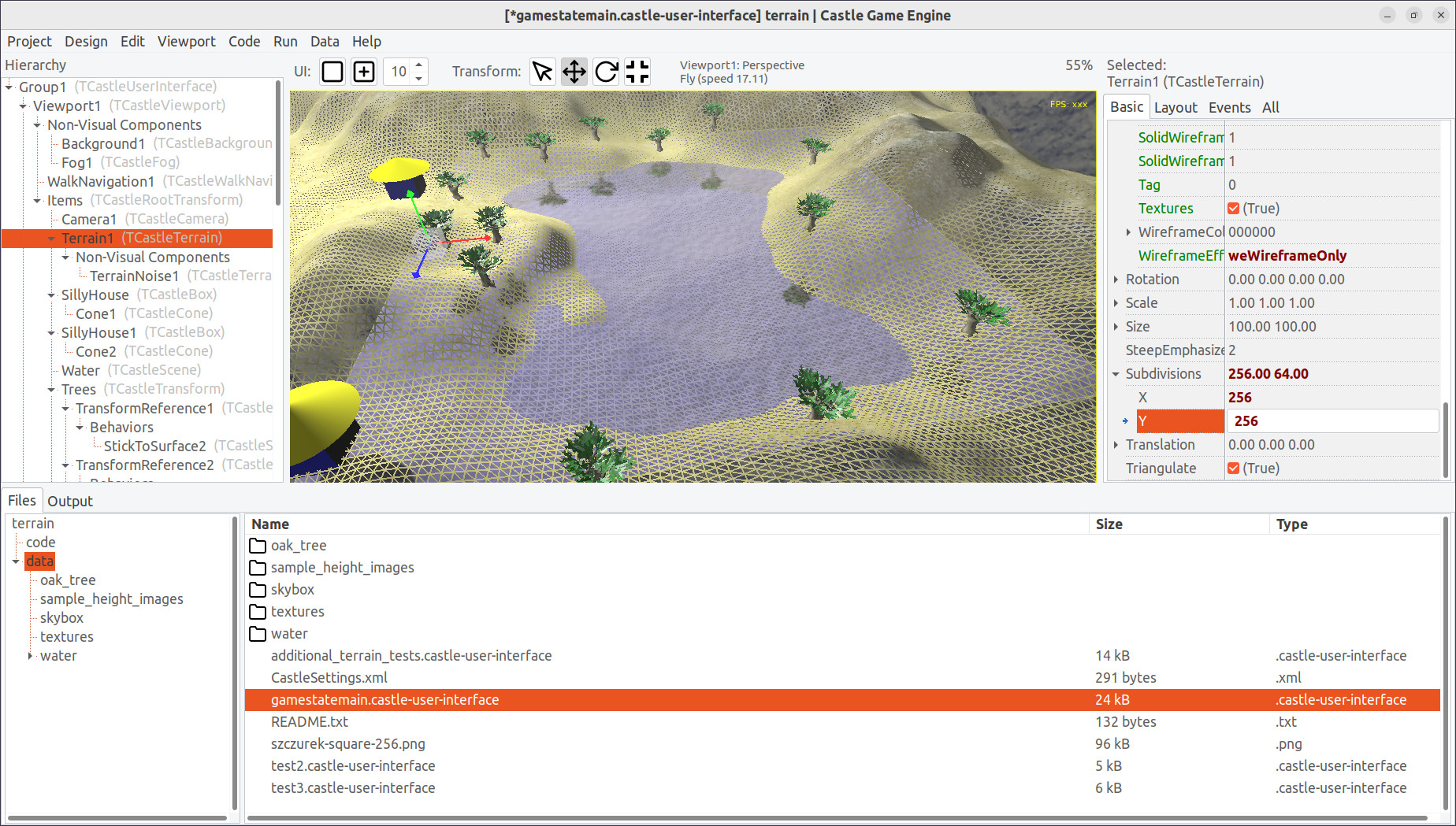 Some of what's new coming to the 7.0 release which is now on it's second Alpha build includes:

For a look at almost everything planned for the 7.0 release, see this page.

Great to see more and more free and open source tools available and improving for game development. Even better when they work nicely cross-platform for both developing and testing games. CGE might not be the most well-known game engine, but it deserves a bit of a spotlight to show there's more than one way to build a game with FOSS.

View PC info
Thanks for bringing it up. Haven't looked at Castle GE for a long time. Nice to see it still exists.
Even though Pascal is not so popular anymore, it is still a very nice and powerful programming language. It's inventor is basically the father of the .Net languages. Pascal is just way more cross platform than the Microsoft stuff.
0 Likes
While you're here, please consider supporting GamingOnLinux on: