This event pack adds in over one hundred new events spread across the game, along with several new pieces added to the musical score. From what Paradox said about it: "Over one hundred new events and event chains which expand upon the relationships you have with your family, friends, rivals, best friends, and nemeses. Experience a much more varied pool of random events every year, as well as specific heart-wrenching (or heart-stabbing!) reactive content for when you, as an example, lie dying, or when someone close to you takes part in a foreign battle." 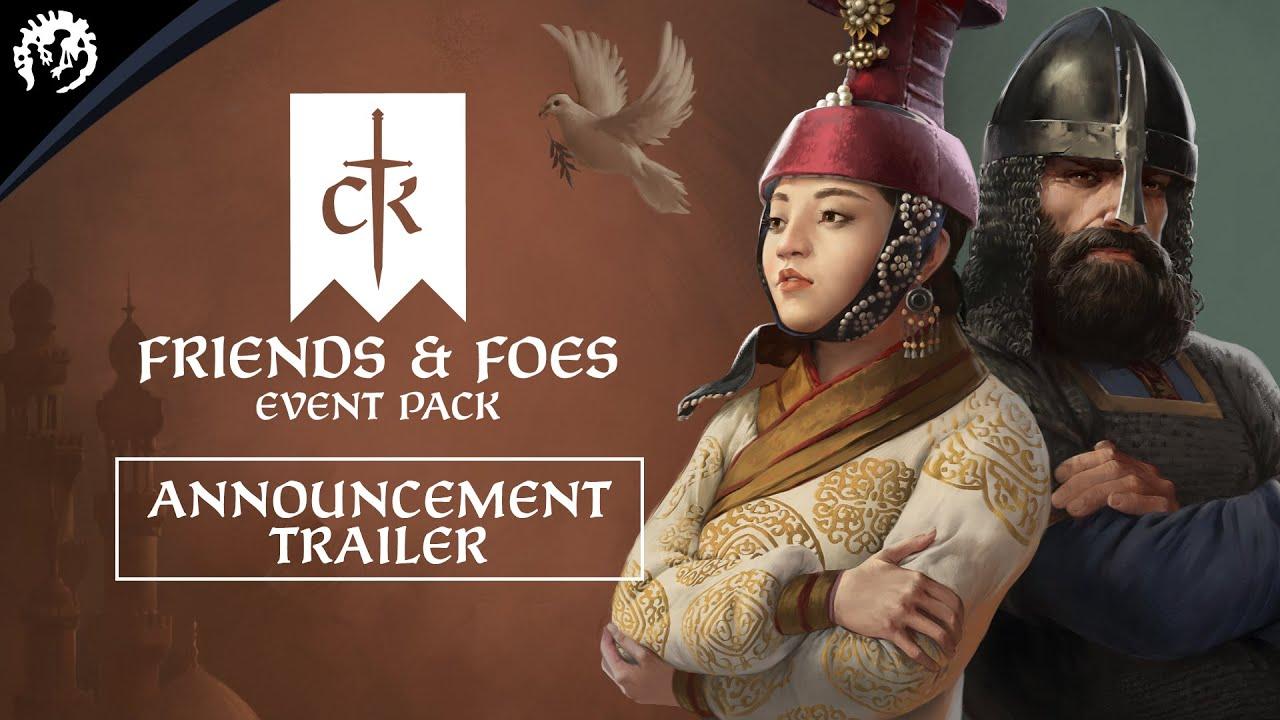 There's quite a lot new free for everyone too including:

Never played it? Well it's currently on a Free Weekend on Steam so you can download it and play free over the next three days. There's also a 20% discount on it but the below might work out better value…

There's also the current Humble Choice, with Crusader Kings III as the headline game plus a bunch more. Honestly, that's the best way to grab the game right now even if you only keep it for one month.

One of the best strategy games available supported on Linux, don't miss out on it!

Paradox also recently shared some fun stats for the game:

View PC info
I could always use a Relaxing Room. Mine are usually far too busy. :P
0 Likes
While you're here, please consider supporting GamingOnLinux on: