Golf With Your Friends gets a free Sports Update, plus a Free Weekend

Team17 have announced that the latest big free update for Golf With Your Friends is out now, plus it's going on a Free Weekend so you can try before you buy. The Free Weekend on Steam will start later today, along with a 67% discount too.

With this new update you'll be able to harness horizontal power and swap balls for pucks in the enhanced Hockey mode, and shoot three-point power and alley-oops in Dunk mode. Plus various fixes and a new cosmetic DLC. 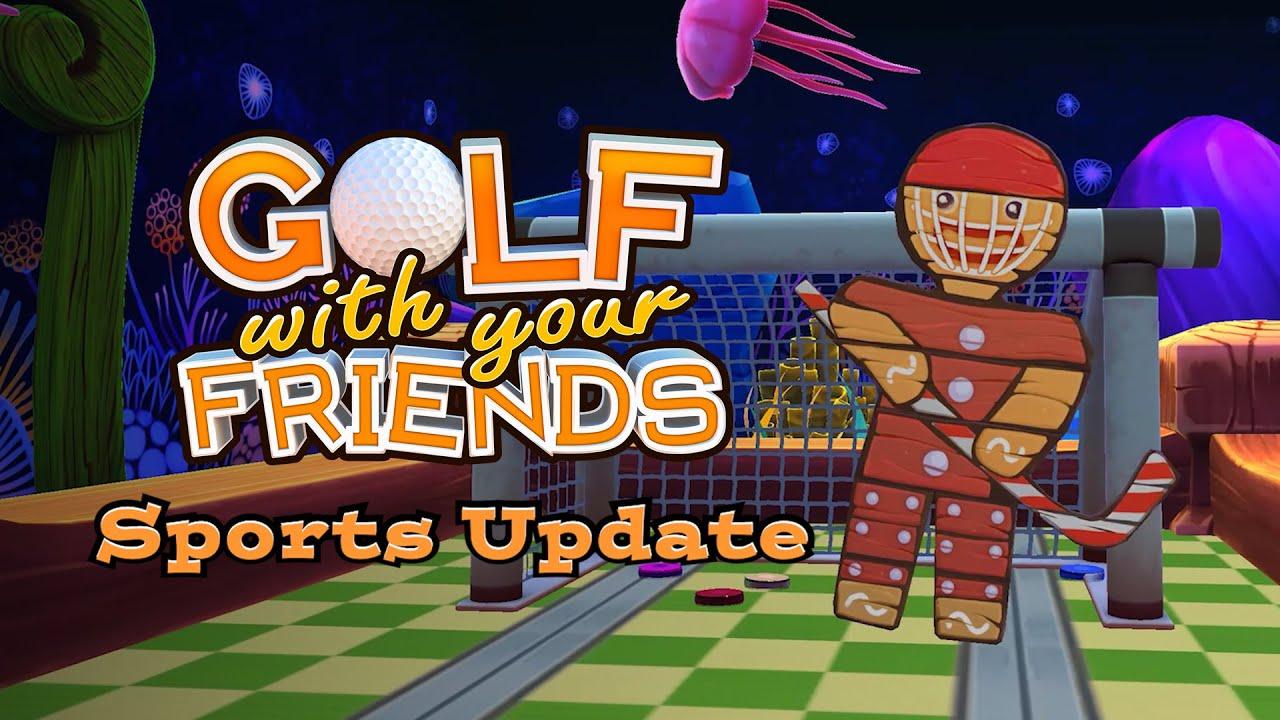 View PC info
On another level, more simplistic, we have Neverputt for free.

Very fun to play with friends.


Last edited by Ivancillo on 17 September 2022 at 11:29 am UTC
0 Likes
While you're here, please consider supporting GamingOnLinux on: