NVIDIA has revealed the first details of their third generation of RTX GPUs with Ada Lovelace, plus DLSS 3 is coming with big improvements too. 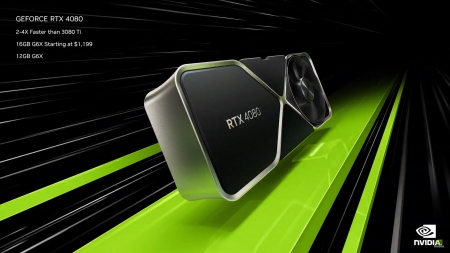 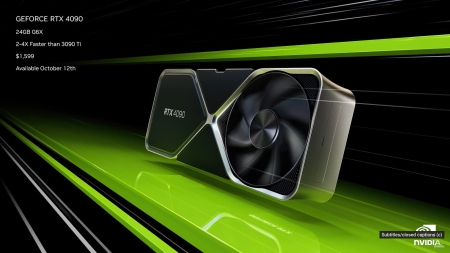 Some other features mentioned:

During the event they showed off Cyberpunk 2077 and Microsoft Flight Simulator running with DLSS3 and the performance uplift did seem pretty impressive. Oh, and Portal RTX is a thing coming as a free DLC in November. 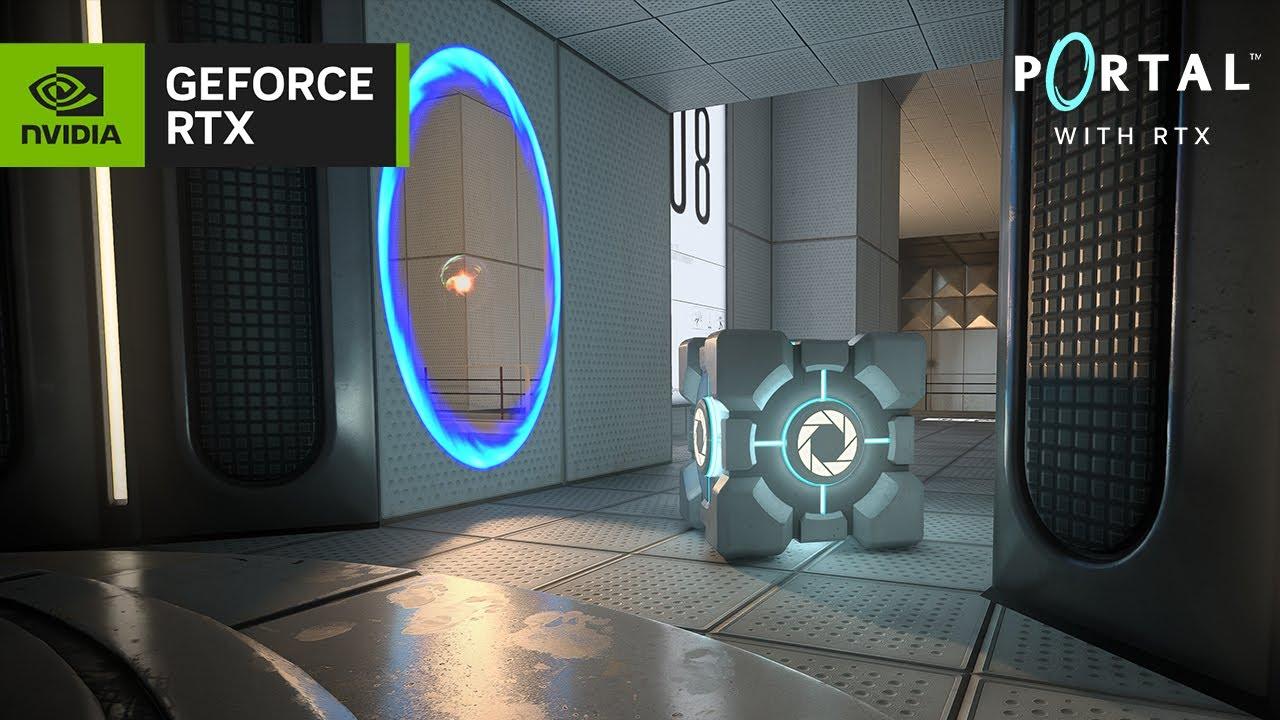 "DLSS is one of our best inventions and has made real-time ray tracing possible. DLSS 3 is another quantum leap for gamers and creators," said Jensen Huang, founder and CEO of NVIDIA. "Our pioneering work in RTX neural rendering has opened a new universe of possibilities where AI plays a central role in the creation of virtual worlds."

DLSS3 will release with Ada Lovelace on October 12th and these games / engines will support it:

Those with a keen eye might spot a familiar bit of open source tech being used for it too:

DXVK for those who don't quite get it. The same translation tech used in Proton to get Windows games to run with Vulkan. So all mods made with it will run with Vulkan!

See the full video below: 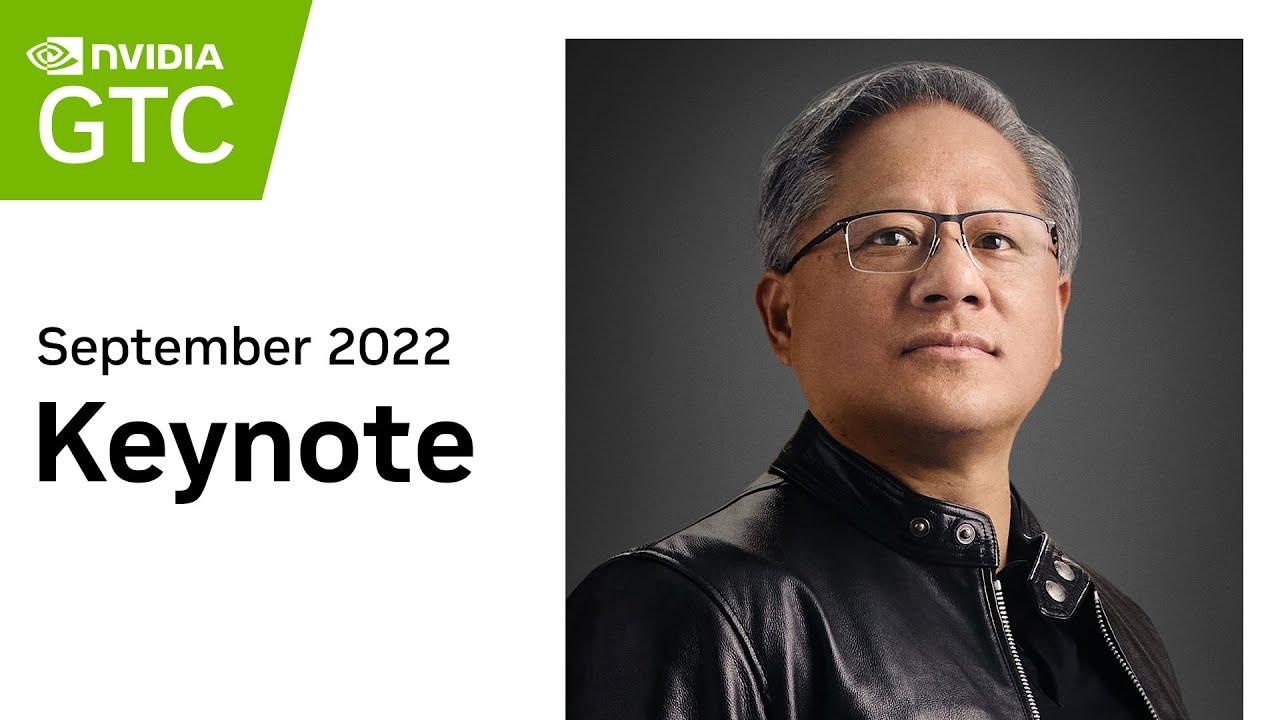 In other related NVIDIA GPU news, recently EVGA has broken off from NVIDIA and will no longer do their GPUs. In a brief announcement on their official forum they posted:

You may have heard some news regarding the next generation products from EVGA. Please see below for a message on future products and support:

EVGA is committed to our customers and will continue to offer sales and support on the current lineup. Also, EVGA would like to say thank you to our great community for the many years of support and enthusiasm for EVGA graphics cards.

We do often include affiliate links to earn us some pennies. We are currently affiliated with GOG and Humble Store. See more here.
About the author - Liam Dawe
I am the owner of GamingOnLinux. After discovering Linux back in the days of Mandrake in 2003, I constantly came back to check on the progress of Linux until Ubuntu appeared on the scene and it helped me to really love it. You can reach me easily by emailing GamingOnLinux directly.
See more from me
Some you may have missed, popular articles from the last month:
55 comments
Page: «6/6

View PC info
The more I think about it, the more I believe that Valve's timing, with the Steam Deck, is perfect. There is no way I'm going to buy these overpriced gpus when I can do all my gaming on a whole sub 700$ (at worst) complete PC. I'm currently on a CP2077 run and it's awesome. I even ditched my GTX 1660 Super (I gave it to my son) in favor of an RX 6500 XT. With SteamOS 3 (Holoiso), on my desktop (PCIE4) and coupled with system wide AMD FSR, on a 1080p TV, it's more than enough, as a family Steam Machine.

I don't know these values of any card, so just for the records: Most important for average computer users is probably the power draw at normal desktop usage, not the last Watt a card could possibly pull during a high demand game.

as rig doubles for editing I put in a 3090 rather than 3080 and have had plenty of use from it, but a 4090 means new rig so not yet as would need new PSU and new platform./
0 Likes
robredz 5 days ago
View PC info
Reality check, looks like to utilise full potential its new rig time for people looking at 4090, so 1200 watt PSU preferable, newest AM5 platform for AMD,PCIE 5 DDR5 Might be OK with AM4 5900X or 5950 but still need that PSU same for Intel equivalents.
0 Likes

I don't know these values of any card, so just for the records: Most important for average computer users is probably the power draw at normal desktop usage, not the last Watt a card could possibly pull during a high demand game.

Well I just assumed a card with a lower TDP would idle at a lower amount as well (maybe naively). Anyway, I've had a quick search and it seems the 970 idles at 9W and the 6600 at 3W. I'm happy with that.
1 Likes, Who?

View PC info
As a tech enthusiast, I always fell in the early adopter trap(s). Age may have given me some wisdom, however. I'll keep my 1080Ti, tyvm.
2 Likes, Who?
« 1«6/6
While you're here, please consider supporting GamingOnLinux on: