What exactly is it? Stardeus is a sci-fi colony management simulator with aspects of automation, base building and space exploration. You're a new AI that gets tasked with building up a starship so you must supervise various robots, drones and humans too as you build a new life but of course it's in space so it's thoroughly unpredictable and accidents will happen as will violent raids from various space forces. 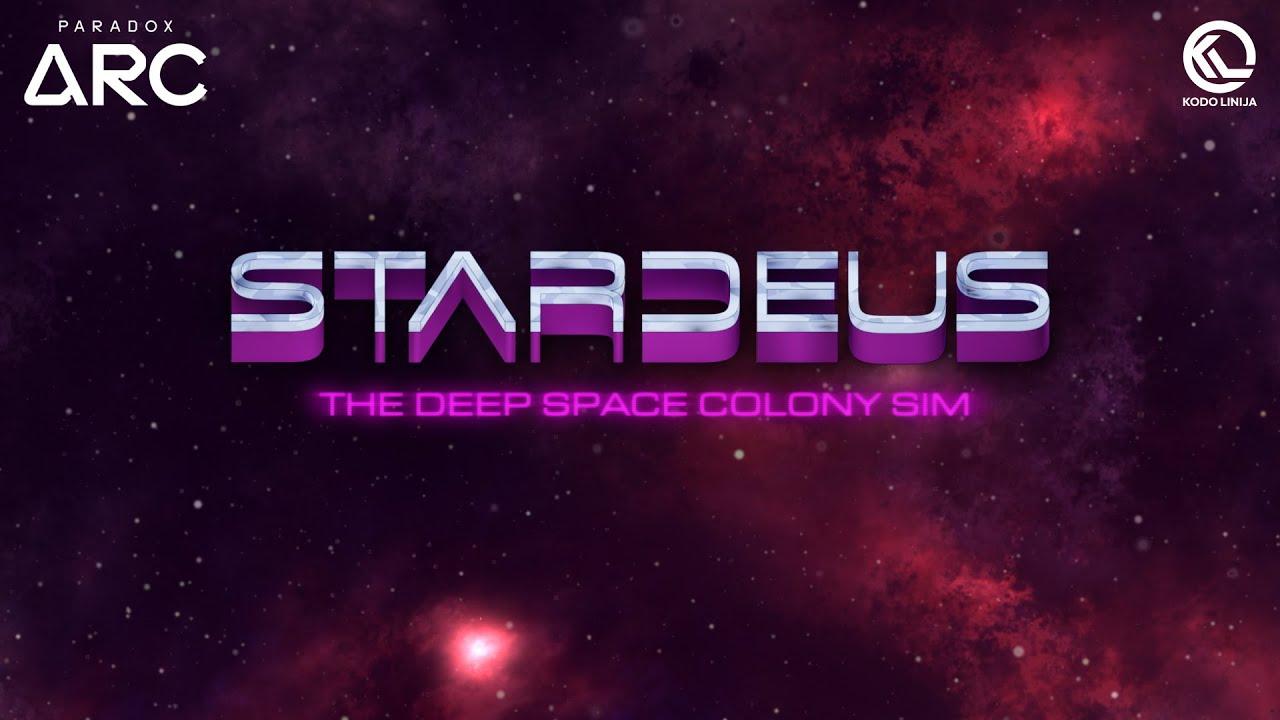 Inspired by the likes of Factorio and Rimworld, you can clearly see the inspiration when you play it but it's also very much a unique game too with plenty to appreciate. The developer sent me early access to this one quite some time ago, and I had quite an interesting time with it and did some of the early Steam Deck testing for it.

View PC info
Seeing this jogged my memory that I played the demo during a Steam Next Fest a while back (maybe early this year? Late last year?). I don't actually remember much of the gameplay, though, I guess it didn't grab my attention. Maybe I'll take another look now.
0 Likes

The developer also regularly works on Stardeus on the twitch stream here: https://www.twitch.tv/dev_spajus
0 Likes
spajus 24 Sep
Hey! Developer here. Thank you so much Liam! You were shining the light on this game way before anyone else noticed it. Also thank you for helping to test it on Steam Deck early on. I really appreciate what you are doing for indie game developers :)
4 Likes, Who?
While you're here, please consider supporting GamingOnLinux on: