Nearly a whole year after the release, the point and click psychological horror detective adventure game Saint Kotar now has a Native Linux version available. This was crowdfunded on Kickstarter back in 2020 with €50,178 in funding, so it's nice to see it successfully deliver, although more than a little late. 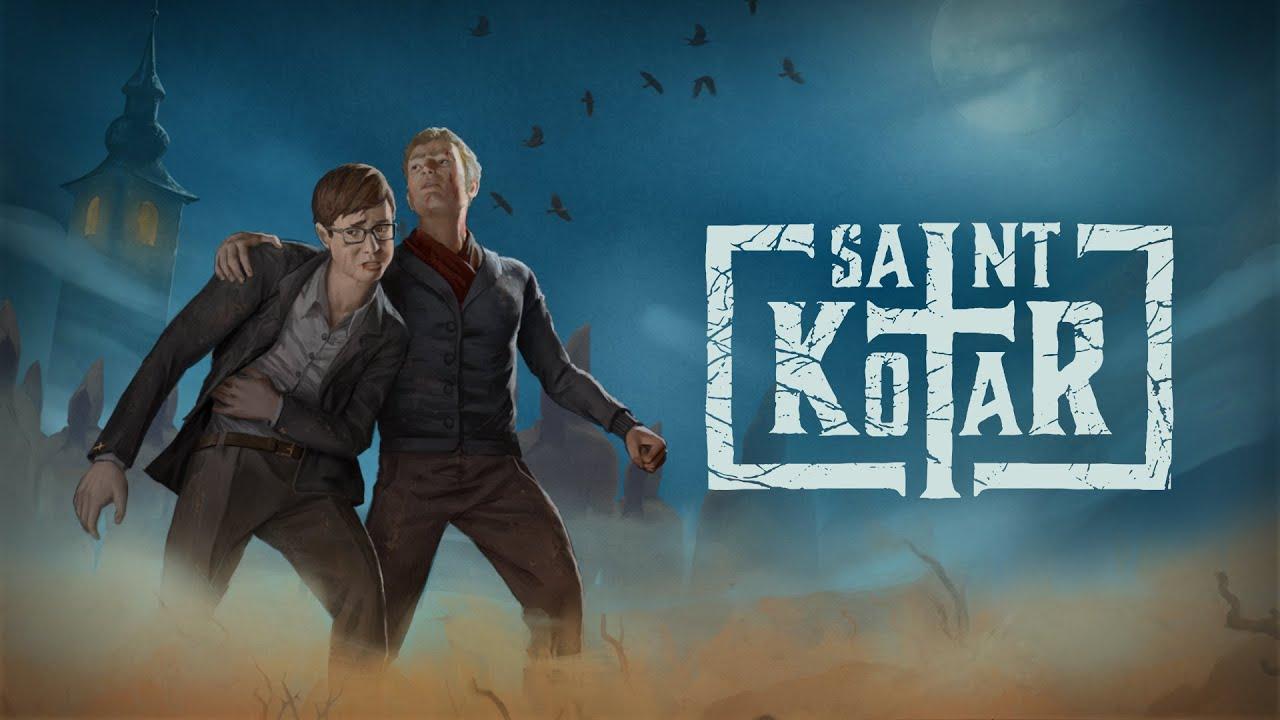 Red Martyr Entertainment CEO Marko Tominić said this about the game: “I love a good mystery, weird, dark stories. I love them, so I want to create them as well. I believe we succeeded in that, as the most praised aspect of the game is the story, and the atmosphere that is the essential part of it.".

You can buy it on Humble Store and Steam. Currently GOG do not have the new Linux build.

Done.
1 Likes, Who?
While you're here, please consider supporting GamingOnLinux on: