Love puzzle games? Check out the new Native Linux release of SiNKR 3. It's a wordless puzzle game that needs you to hook and pull various objects and it's quite a gem. Note: key provided by the developer.

While the idea may seem simple enough having you click the end of a hook to have it pull towards the end and capture some shapes on the way, it does gradually add in a few clever ways to make you think. Multiple types of shapes that need to be pulled into the correct hole, hooks you can click to flip them to one side, you can hook into another hook to pull it around and much more.

You will need to study the whole level before you start moving anything around to get a feel for where things need to be placed. Some of them are quite…puzzling. 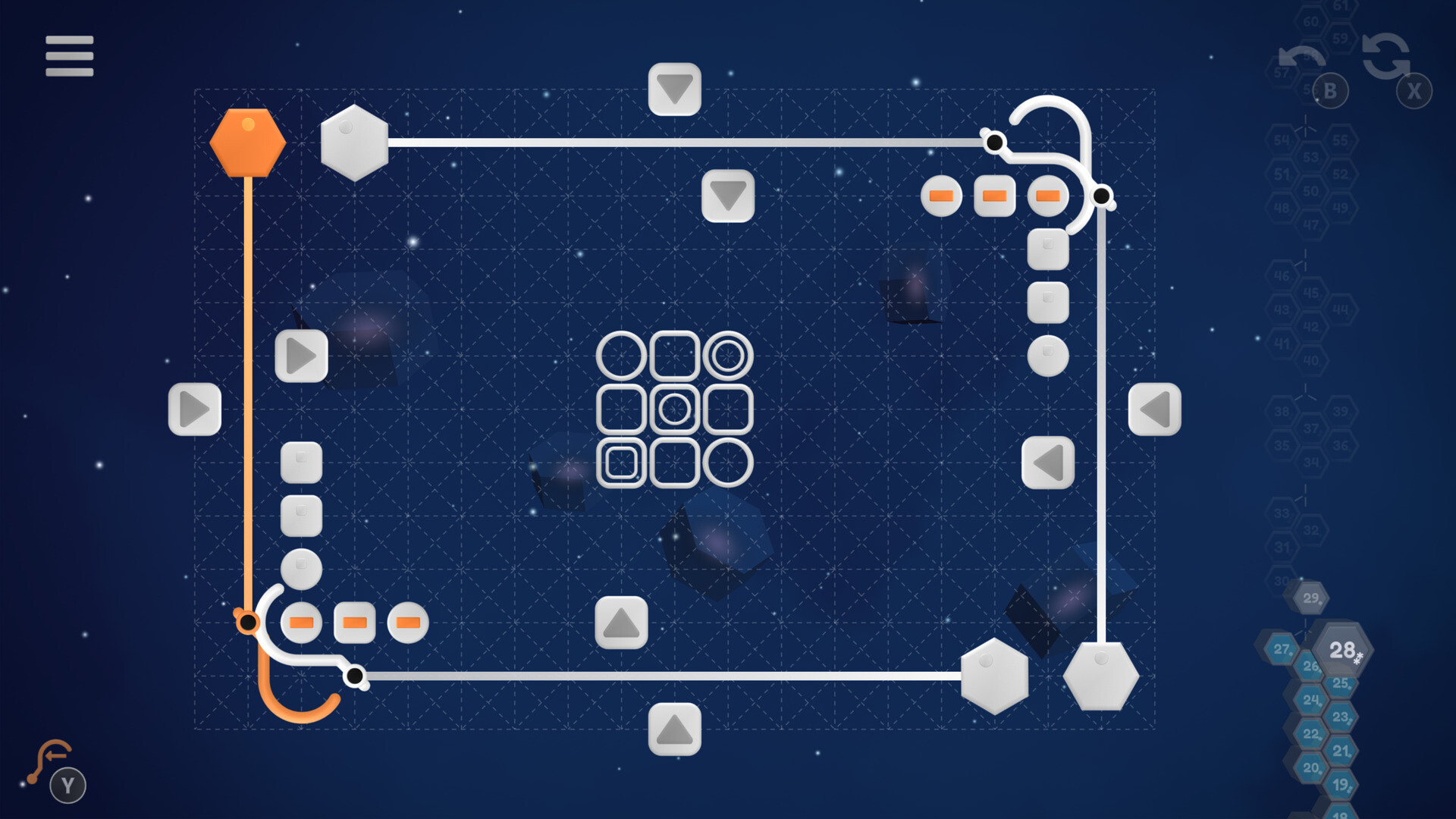 From what the developer Robert C. Wahler told me, this seems like the final game in the series too. Speaking about the release the developer told me: "SiNKR 3 is a wordless puzzler that introduces mechanics gradually and attempts to maximize the “aha” moments and make the player feel smart. I hear the first two games did just that.".

It's a thoroughly relaxing game too and the simplicity really is the key on this one. Some simple tunes to listen to, gameplay that doesn't really tell you anything that you just figure out as you go but never too frustrating since you can do a multi-step undo and restart at any point. There's just no failure here, you go at your own pace. Then you get to the later levels and realise I was lying about how relaxing it is because you'll be clawing at your brain for an answer. It has a great mix of easing you in and then hitting you with the challenge. 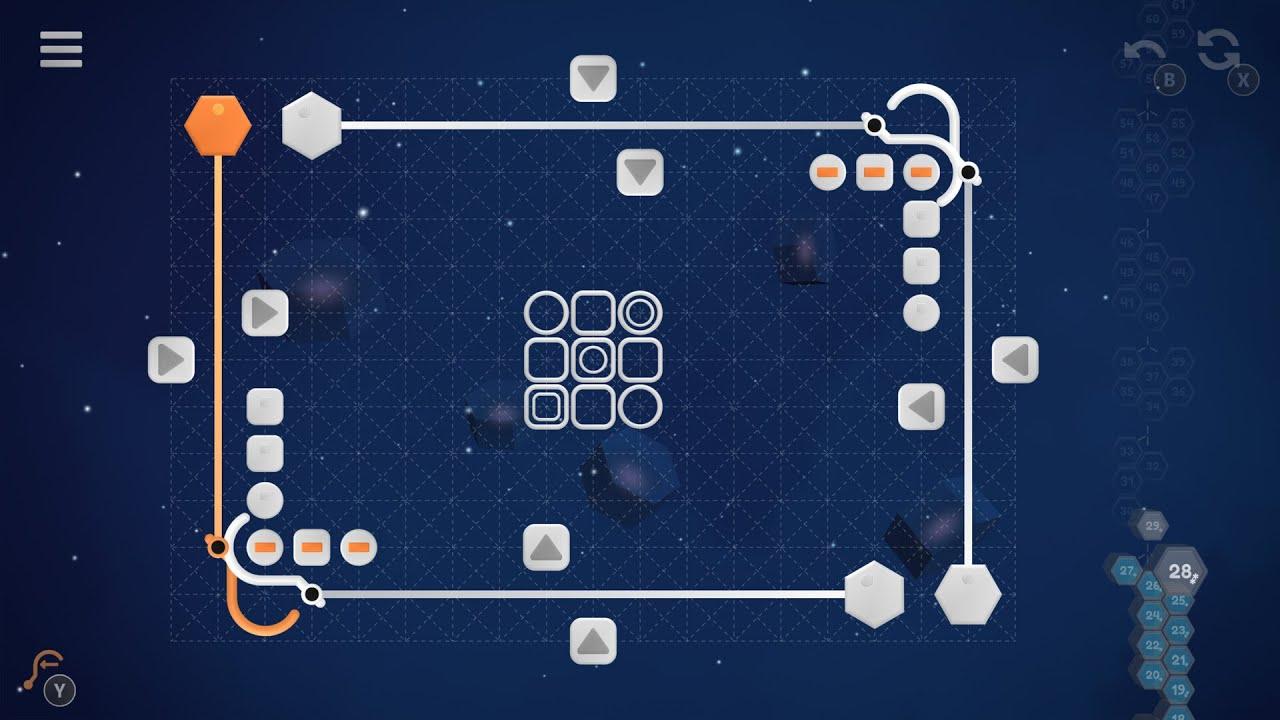 Carried over from SiNKR and SiNKR 2

If you're after a puzzle game to hook you in, this is it.