The third game in the popular Monster Prom series recently landed (that I missed) and this time, it's not a dating sim, instead it's all about survival in Monster Prom 3: Monster Roadtrip.

Admittedly, the dating sim style was never really for me. However, the original in the series completely won me over and it was a genuine delight to play. Flipping things around this time it keeps the great writing, quirky humour and multiplayer angle along with the diverse set of characters but you need to survive a roadtrip. Although, scoring a date is still possible but not the focus.

Monster Prom 3: Monster Roadtrip has you and up to 3 friend face "all kinds of wacky conflicts". Just like the previous entries, it has Native Linux support too. 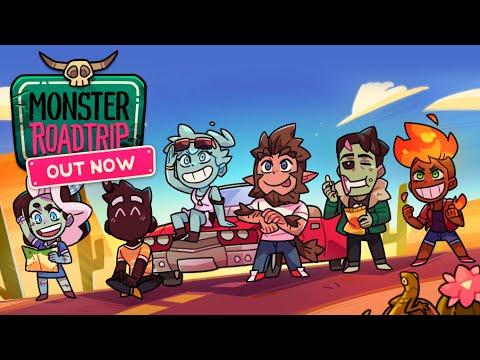