Valve has finally done what a lot have been waiting for, made the Steam Deck UI available for desktops although it's only available in the Steam Client Beta for now.

To access it open Steam -> Settings -> Account -> hit the Change button under Betas and select the Steam Client Beta. After that, you also need to add "-gamepadui" as a launch argument. So in terminal on Linux you can just simply run steam -gamepadui for it to work. Or just add it to the end of whatever shortcut you're using, same can be done on Windows too.

For anyone who has been following any Steam Deck footage from me or others, you will know what it looks like by now but here's a couple shots from my desktop running it: 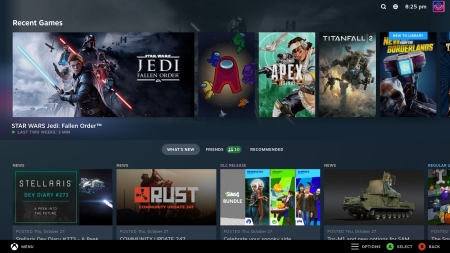 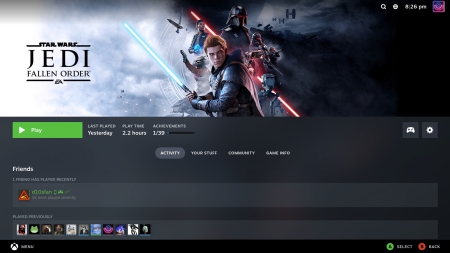 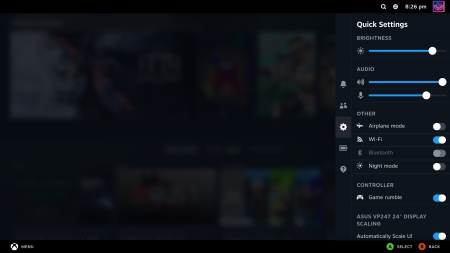 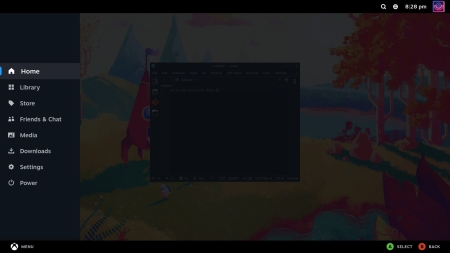 It's not perfected yet of course, hence it being in Beta and hidden behind a launch argument. One issue I already found (shown above), was that the Steam menu ends up showing whatever I have behind it. Weirdly though, the Quick Access Menu doesn't have that problem.

As far as I know, it will still be called Big Picture Mode but it just gets replaced from the old to the new, taken from the Steam Deck UI design.

Here's a quick run over it: 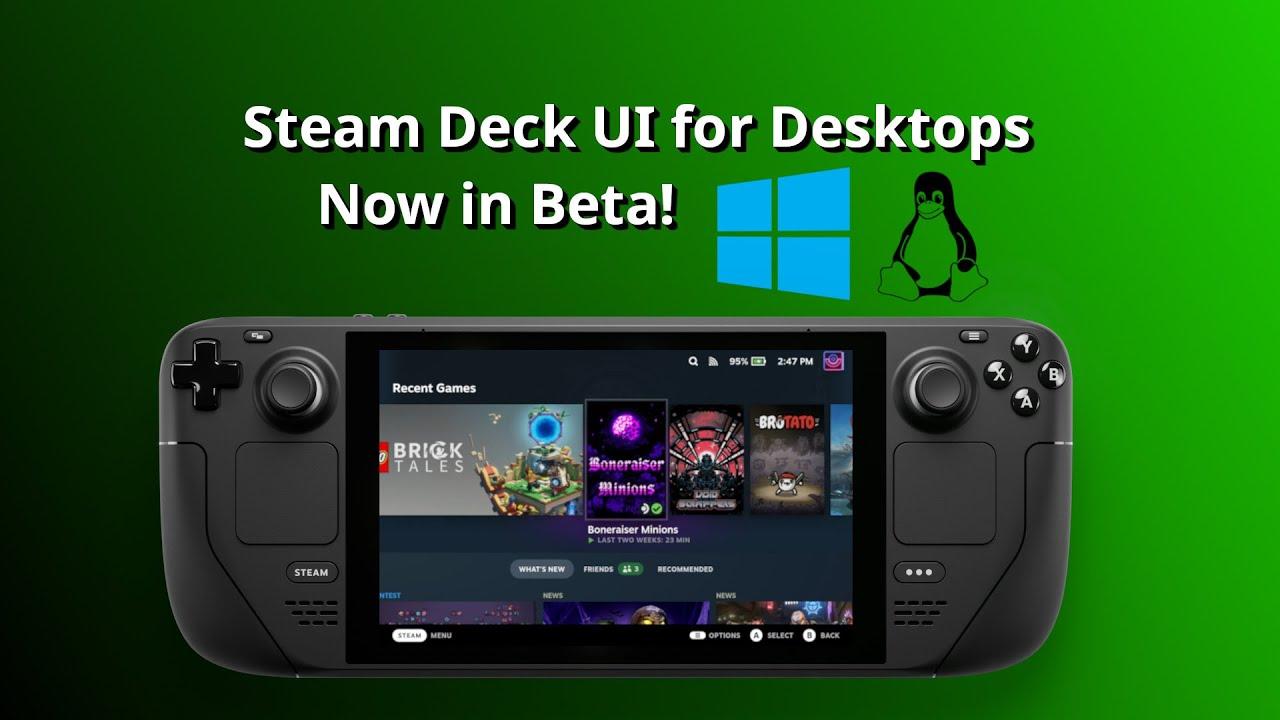 About the author - Liam Dawe
I am the owner of GamingOnLinux. After discovering Linux back in the days of Mandrake in 2003, I constantly came back to check on the progress of Linux until Ubuntu appeared on the scene and it helped me to really love it. You can reach me easily by emailing GamingOnLinux directly.
See more from me
Some you may have missed, popular articles from the last month:
28 comments
Page: 1/3»

View PC info
I like this a lot more.
2 Likes, Who?

View PC info
Great news! Is it working like on the steam deck for AMD FSR setup?

View PC info
It's actually been in the stable client for months. Before now, it just had to be launched with two arguments instead of the one. I was running it for a couple of months earlier in the year with gamescope (behaves better that way) using the following command:
gamescope -W 3440 -H 1440 --steam -f -- /usr/bin/steam-runtime -steamos -gamepadui
Back then I got annoyed with the client trying to control the system - things like shutting down the OS on exit or wanting to restart the system, which makes perfect sense on Steam Deck, but not on desktop - so I went back to the standard client.

EDIT: I assume the new stuff is that it works better without gamescope - first step to becoming a proper desktop client.

View PC info
So we can finally use it on the Deck in desktop mode ...
2 Likes, Who?

View PC info
I am impressed, although I think I will wait for it to be made available for everyone by default.

For now, the Big Picture still starts with the old interface if you don't use the launch command provided in the article.
3 Likes, Who?

View PC info
Meh, the SteamdeckUI (or here gamepadui) does not even run smooth on Deck (at least not for me on my unmodified SteamOS) it kinda feels a bit over rushed to push it to desktop already? o.O
0 Likes
Purple Library Guy 27 Oct
Funny thing is, I don't think I've ever actually used Big Picture mode. Never seemed like there was anything I wanted/needed to do that Big Picture mode would give me and the normal, um . . . small picture mode

Quoting: hardpenguinFor now, the Big Picture still starts with the old interface if you don't use the launch command provided in the article.

It gave me a big black screen here - I had to kill Steam. Been a long time since I tried using it, so I don't know if that problem is new on my system with the latest update.
0 Likes
1/3»
While you're here, please consider supporting GamingOnLinux on: