Excuse me for being overly hyped about this one but HECK YES! Streets of Rogue 2 is coming along in development, with a Steam page up now.

The first game was actually fantastic, Streets of Rogue is up there as one of my all-time favourite indie games that we've livestreamed many times over the years here. It's also one of the best reviewed games on Steam, sitting firmly in the top 250 with an Overwhelmingly Positive rating from over 12,000 users.

As for Streets of Rogue 2, it's going to be much bigger with an open-world and overall quite a different game but taking some of the best bits of the first one. 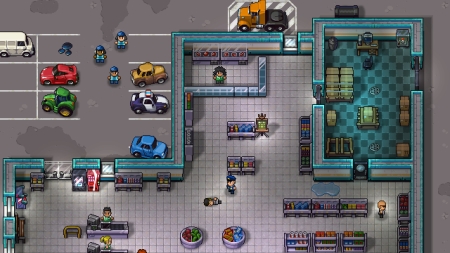 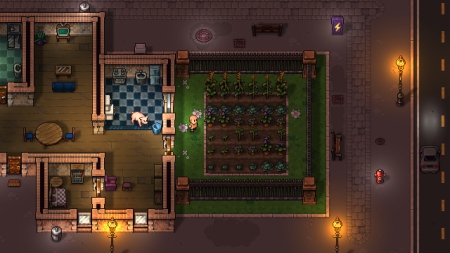 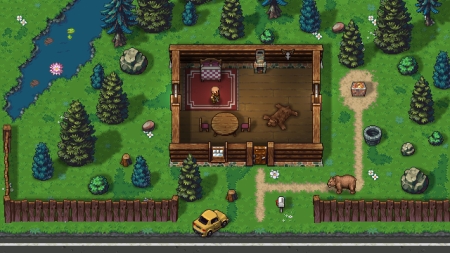 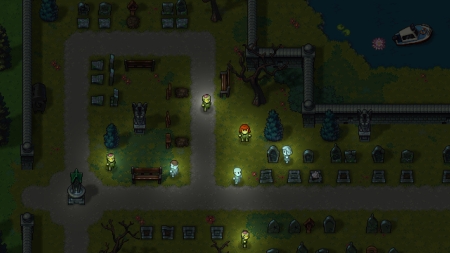 "Streets of Rogue 2 is a procedurally generated open-world game about player choice, freedom, and anarchic fun. The game takes inspiration from open-world and crafting/survival titles ranging from Skyrim to GTA to Valheim to Stardew Valley, with an emphasis on streamlined and fast-paced gameplay. It also adds the free-form, experimentation-driven, emergent elements of RPGs like Deus Ex to create a true sandbox experience." 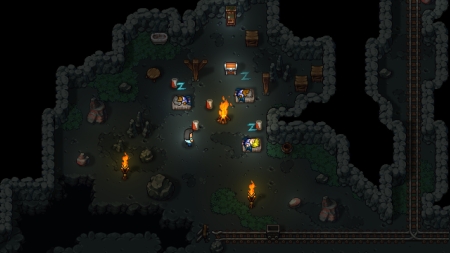 It will have full Linux support too, just like the first game. Noted in the FAQ:

Due out next year, you can follow it on Steam.

View PC info
I like how it looks. Better than the first one. First one was solid on gameplay but I did not enjoy the graphics.
1 Likes, Who?

View PC info
I hope it has an ending at launch.

View PC info
I absolutely love the first one. Definitively getting a sequel.
0 Likes

View PC info
I loved (still playing it from time to time) the first one, and the captures from the sequel looks really neat, much more clear and detailed than before. It’s going to be great (it must be).
1 Likes, Who?
Griz 5 Oct, 2022
https://youtu.be/GVEih--5Dco?t=5
0 Likes

Quoting: hardpenguinI like how it looks. Better than the first one. First one was solid on gameplay but I did not enjoy the graphics.

Yeah the graphics look cleaner and better in this one :)
1 Likes, Who?

View PC info
Procedurally generated, open world, play as I want... on top of the excellent first game, with a brilliant dev. Nailed on purchase!

View PC info
I like that the graphics have advanced a little to look more like Graveyard Keeper's style.

I don't know that I'll pick up the sequel since I only play the first one on rare occasions, but I'll see what the price is. I also don't want it on Steam.
0 Likes
While you're here, please consider supporting GamingOnLinux on: