The Long Dark: Tales from the Far Territory announced with a teaser

The Long Dark: Tales from the Far Territory is the first paid expansion to the chilly survival game from Hinterland. It was announced just recently and a teaser trailer is up.

With this being the first extra paid content since the game came to Steam in 2014, it should be interesting to see what they've been cooking up for it. As a reminder, they're going to be splitting the game up between the episodic story mode and the survival mode (existing customers keep both).

The big announcement covers a lot of the details and is worth a read but in short it's an Expansion Pass that will come with:

Free updates will still be coming and this is their current plan for free updates:

Those lists are only some of what is to come, more to be revealed later. Check out the teaser: 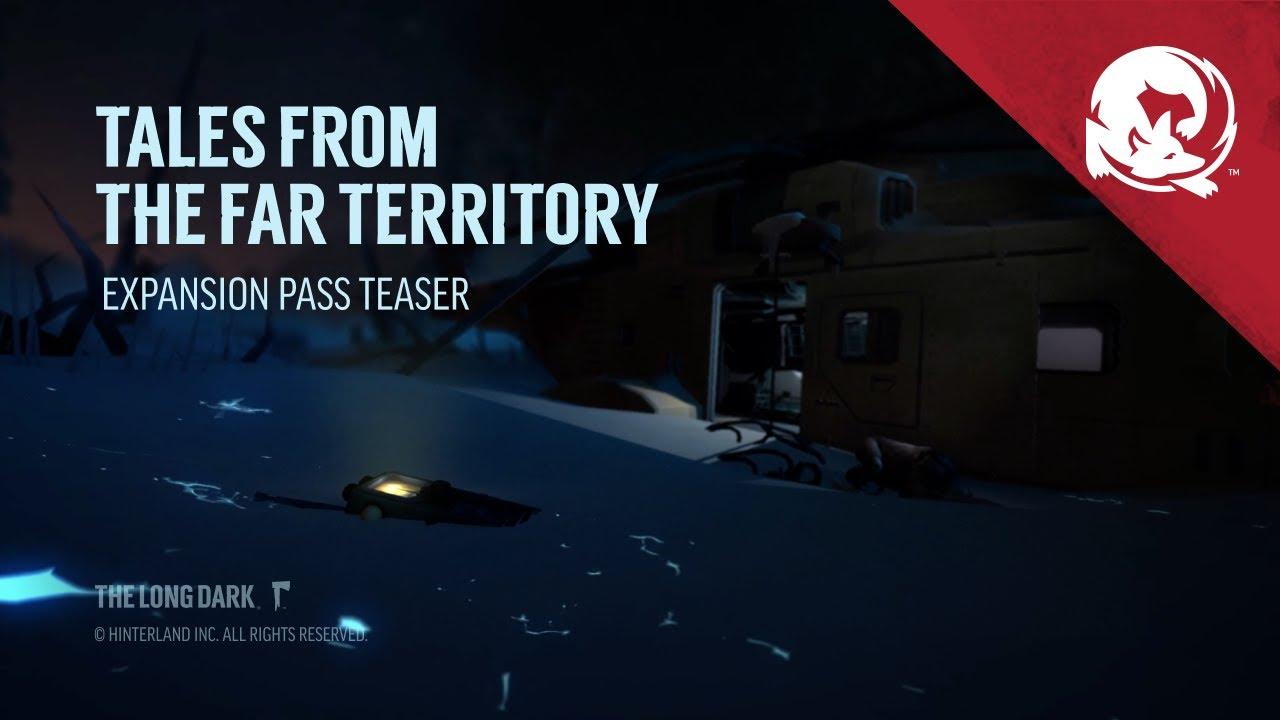 It will cost $19.99 at launch, plus a bundle discount for existing owners of the game, and will launch sometime in December.

Sounds like it has done well too, as they revealed some player numbers:

View PC info
The Long Dark is a super cool game, looking forward to checking out this expansion!
2 Likes, Who?

View PC info
Now, I have a problem.
I'm one of the unlucky folks who purchased The Long Dark from GOG. They removed it from the GOG store, but have continued to support it. Every update since it was removed has been released on GOG still.

I wonder if Hinterland will give me a Steam key so I can get the DLC when it's released?
0 Likes

Quoting: wit_as_a_riddleThe Long Dark is a super cool game, looking forward to checking out this expansion!

Oh yes, it's freezing cold. In a good way.
1 Likes, Who?
While you're here, please consider supporting GamingOnLinux on: