The Undead are invading Prison Architect in the next expansion

Prison Architect - Undead is the next expansion to the building and management sim, with things about to get spooky.

With it comes a new Graveyard Quick Room to make your compound a bit more spooky, however that comes with a legion of undead you need to deal with. Sounds like a bad idea to me. Prisoners can become infected, increasing the size of the horde and you need to find a way to deal with it all effectively. Call in bounty hunters, or turn everything into a weapon and deal with it yourself.

“Just in time for spooky season, Undead adds a mix of survival and horror to Prison Architect that will put Wardens’ management skills to the test,” says Gaz Wright, Game Director on Prison Architect at Double Eleven. “Grappling with the task of survival is no easy feat, as it introduces an extra layer of complexity and pressure to management gameplay. We hope our community will enjoy Undead just as much as we enjoyed creating it!” 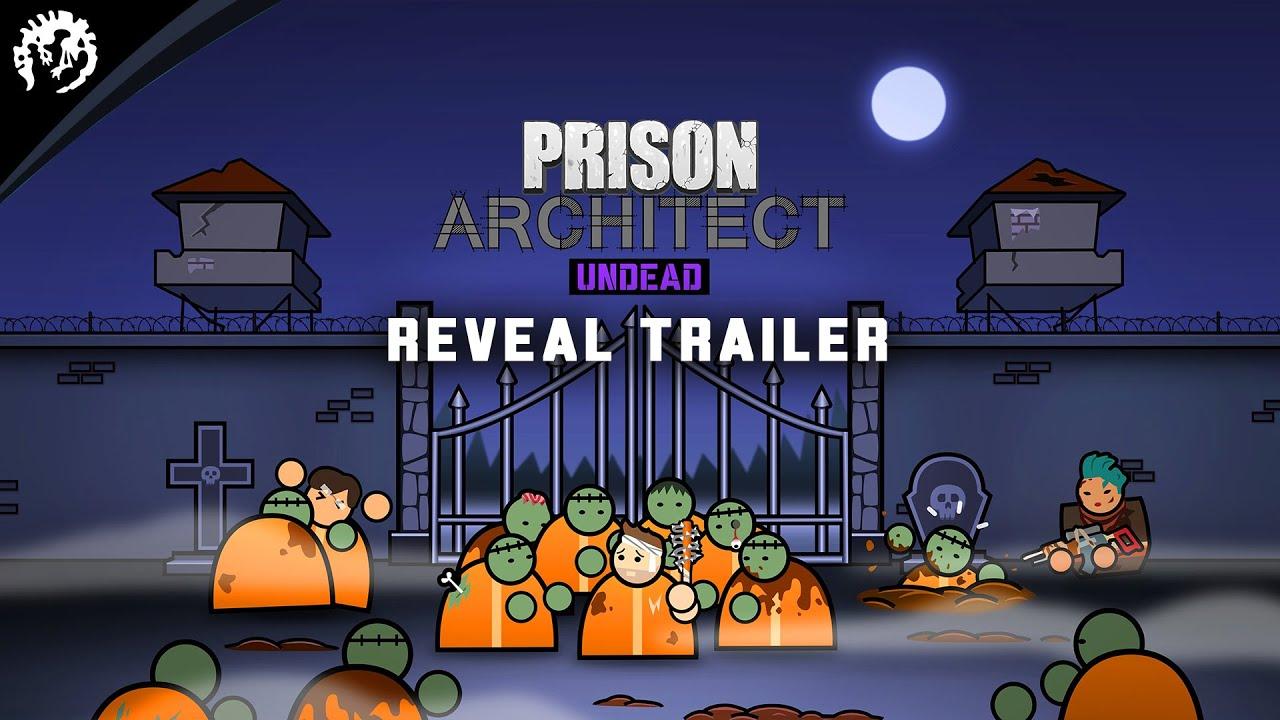 View PC info
Shoehorning zombies in? That's a bit disappointing. I guess that's why it's an optional expansion though. Personally, I'll be giving it a miss.
2 Likes, Who?

Quoting: WorMzyShoehorning zombies in? That's a bit disappointing. I guess that's why it's an optional expansion though. Personally, I'll be giving it a miss.

that's funny I was just thinking this would be the extra little push I needed to finally try PA out. It's not that I love zombies but rather this is such a crowded genre I never found prison to be a compelling enough backdrop.
1 Likes, Who?

View PC info
It is a shame that this game still feels so unfinished. There are no keyboard shortcuts, no copy commands for inserting items etc. Playing becomes such a chore
0 Likes
While you're here, please consider supporting GamingOnLinux on: