Them's Fightin' Herds gets cross-play between Steam and Consoles

One of the more unique fighting games available on PC (Native Linux + Steam Deck Verified), Them's Fightin' Herds has launched on consoles and it now has cross-play. This means no matter the platform you want to fight on, you're good to go.

The game currently has a Very Positive user rating from 2,578 user reviews. 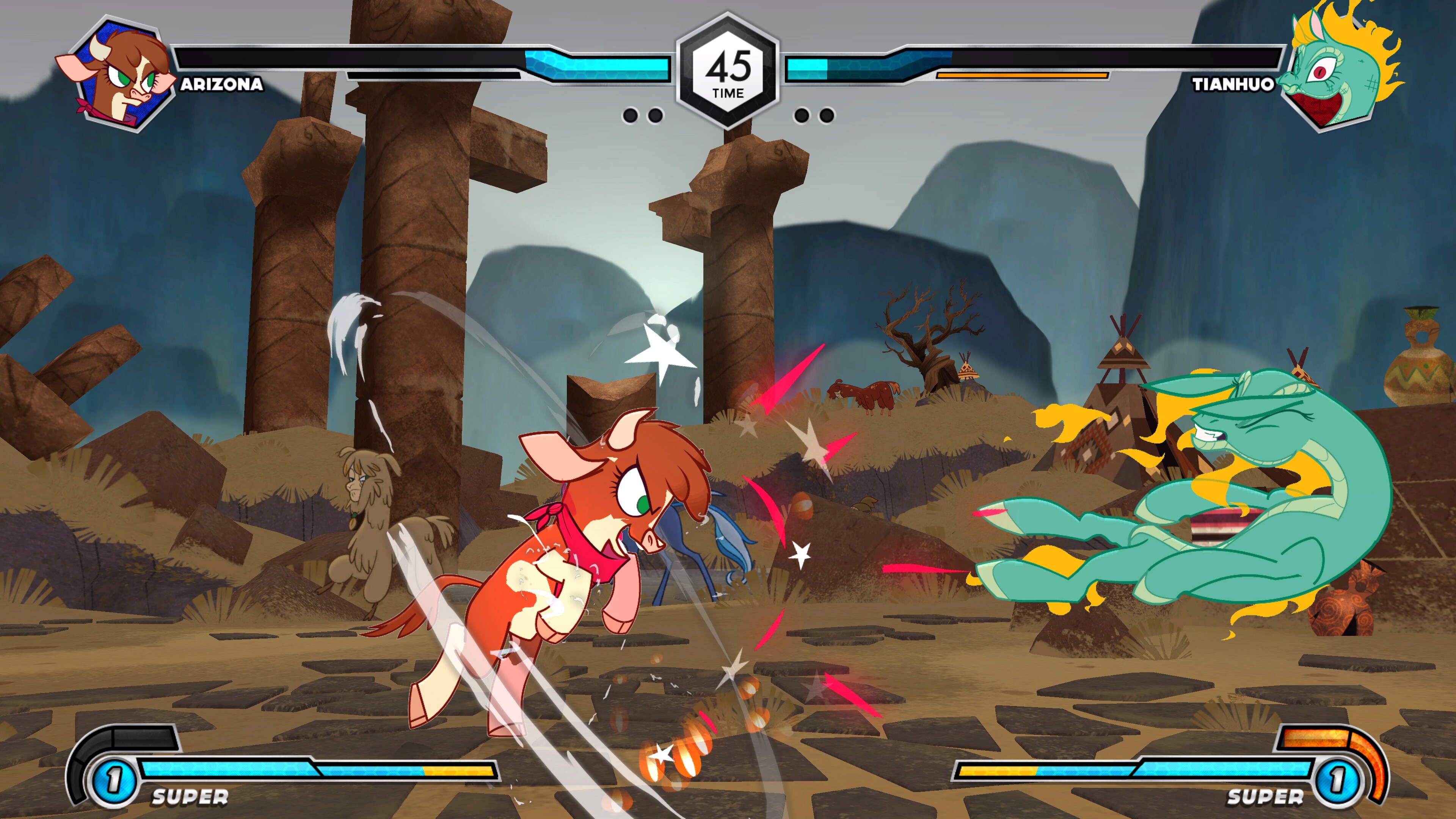 Released as part of the 3.1.2 update they noted that players can find each other across the matchmaking queue, classic lobbies, and Pixel Lobbies regardless of platform plus some HUD elements were added to identify people on different platforms. However, account progress is separate between platforms. Consoles use Epic Online Services, while Steam is sticking to Steam netcode.

The Season 1 Pass is also now live as a DLC that gives you access to 4 new characters, an exclusive character palette pack and 4 exclusive Pixel Lobby accessories although not everything is out yet. The first of the new characters, Texas, was teased in a short trailer: 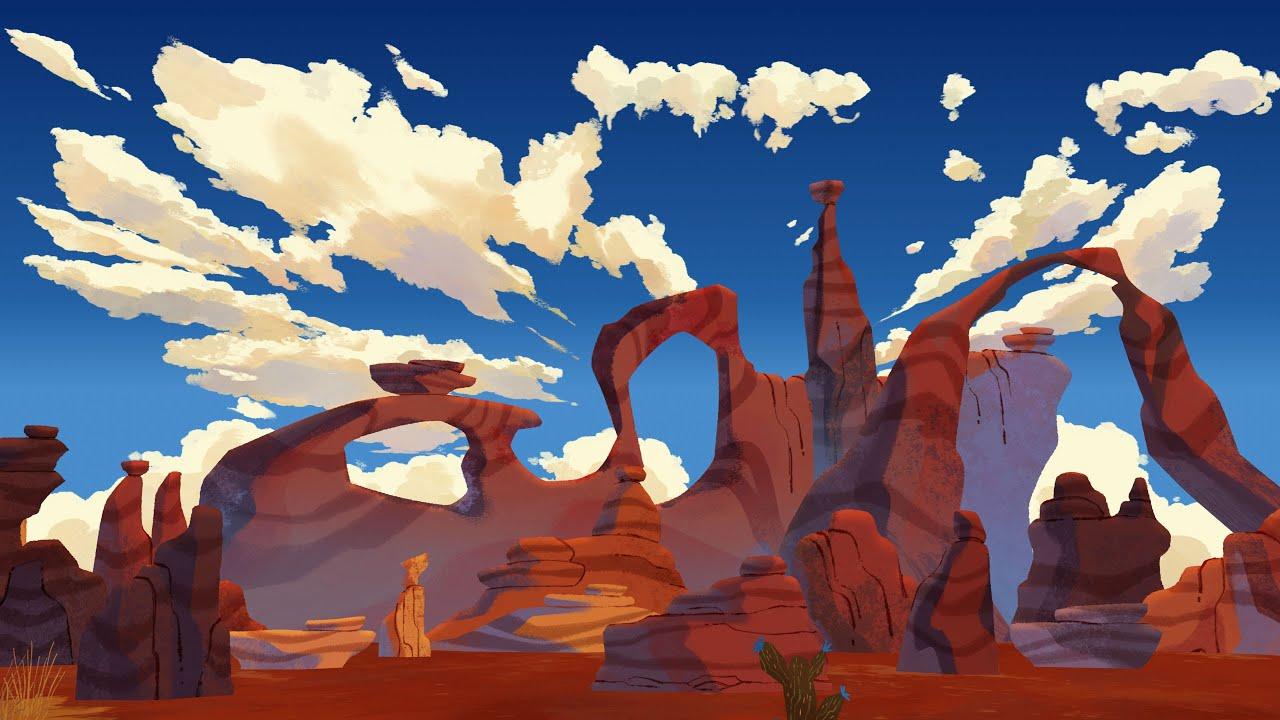 About the author - Liam Dawe
I am the owner of GamingOnLinux. After discovering Linux back in the days of Mandrake in 2003, I constantly came back to check on the progress of Linux until Ubuntu appeared on the scene and it helped me to really love it. You can reach me easily by emailing GamingOnLinux directly.
See more from me
Some you may have missed, popular articles from the last month:
3 comments
ElamanOpiskelija 28 Oct, 2022

View PC info
Skullgirls has cross-play too, right? How come the indie developer SEGA can't make it (cross-play) happen and these absolute software behemoths can?
4 Likes, Who?

View PC info
Nice, now I can get my head handed to me cross-platform

0 Likes
shadow1w2 29 Oct, 2022
I have the switch version as well and with that and my PC copy I can join a lobby twice which should be good for training new players locally for introducing them to online matches or try playing the semi co-op mode in the lobbies with a local friend.

Highly suggest the game as it has a lot of depth once you get past the cutesy graphics and the one of the best lobby systems in any fighting game.

The Linux version on Steam Deck does have some FPS drops during Pom's super move and especially Pom mirror matches.
Tested it in proton and it does the same thing, strange Steam Deck should have more than enough power for it.
Likely something that can be fixed in an update later.
0 Likes
While you're here, please consider supporting GamingOnLinux on: