Even though it was Steam Deck Verified by Valve back in July, the developer of Yuppie Psycho: Executive Edition have put out a big game engine upgrade to make it even better.

Mentioned in the announcement: "Today we can finally officially announce the release of a new version of Yuppie Psycho. We've been working on migrating our old game engine on PC to a brand new one. Starting from version 2.5, the PC version of the game is now using the same engine as consoles. This upgrade also brings a full Steam Deck compatibility."

More about the game: "During his unconventional employee orientation, Pasternack discovers what his new job really entails: hunting a “witch” whose powers made the success of the corporation possible in the first place, but who now seems to have returned to torment its employees. Brian will meet all kinds of odd characters, escape from terrible creatures, and unravel the hidden secrets of Sintracorp’s dark past." 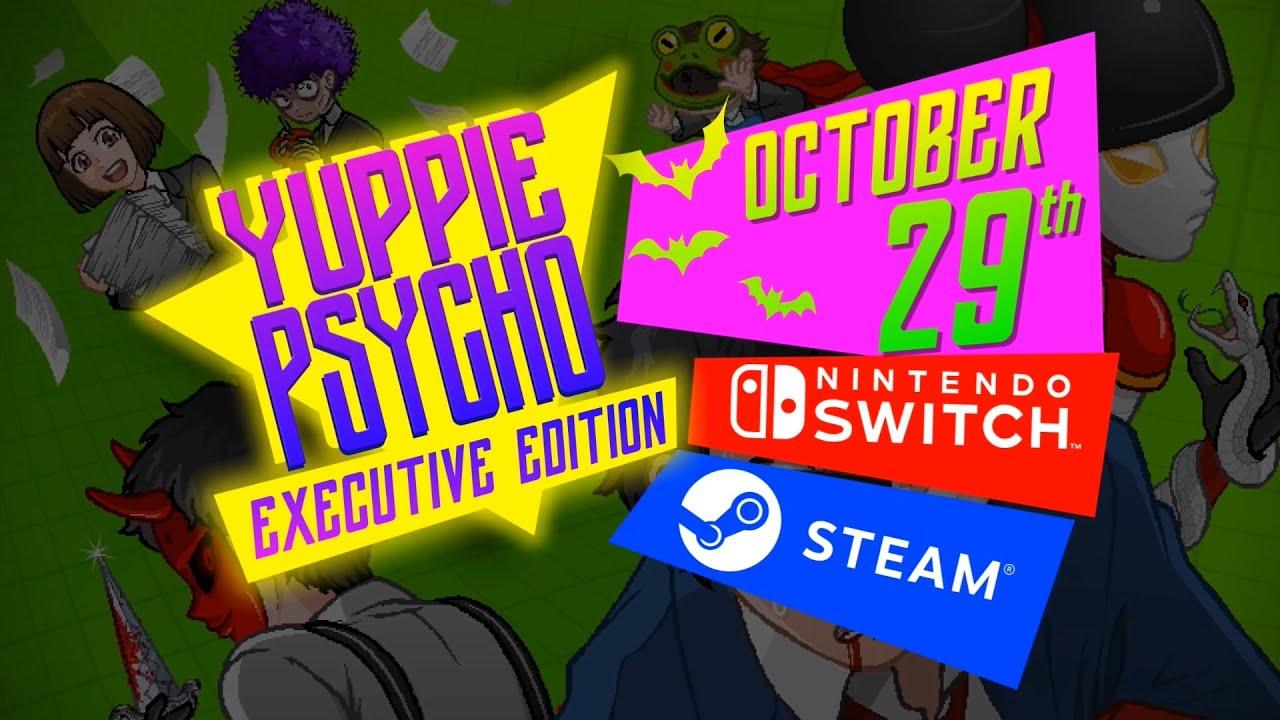 View PC info
I'm really happy I can finally play Yuppie Psycho on my Steam Deck. It was very frustrating to see it as Verified when it wasn't launching at all.
0 Likes
While you're here, please consider supporting GamingOnLinux on: