A Plague Tale: Requiem gets Steam Deck support in a new update

Currently rated as Unsupported on Steam Deck by Valve, A Plague Tale: Requiem from Focus Entertainment and Asobo Studio has a new update out to help.

Going by various reports on ProtonDB, it was possible to play it, but it wasn't a great experience so hopefully this update actually improves things as they claim.

They didn't go into any real specifics (annoyingly) on what's actually changed other than now being "compatible" with the Steam Deck. The full patch notes are below:

It's likely with the optimizations they did, along with the graphics options settings, they're now setting them at sane defaults for the Steam Deck to make it have an acceptable performance level. An educated guess, but most likely what they've done. Still good to see even more developers actually fix things directly for the Steam Deck like this. 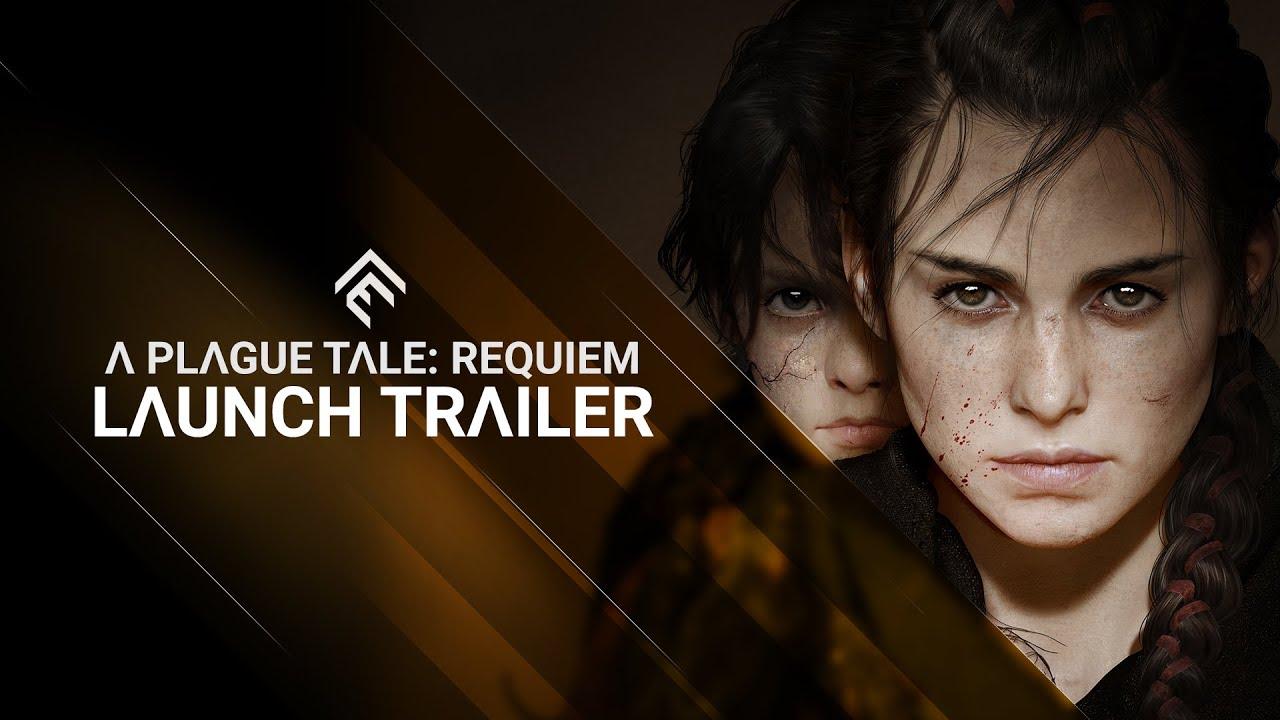 View PC info
Not sure if any of this is related, but previously one had to use Proton Experimental to run it at all, and there was quite a bit of shadow map flickering in some places.
0 Likes
Purple Library Guy 11 Nov
It's nice they optimized rats. Wouldn't want to be attacked by plague rats that were sub-optimal.
6 Likes, Who?

View PC info
Play the first one if you haven't already, it's cheap to get and a great game.
1 Likes, Who?

Quoting: Purple Library GuyIt's nice they optimized rats. Wouldn't want to be attacked by plague rats that were sub-optimal.

It's almost as important as the rats being low!
0 Likes
While you're here, please consider supporting GamingOnLinux on: