Today at the AMD "together we advance_gaming" event, AMD revealed their new RDNA3 architecture along with the RX 7900 XTX and RX 7900 XT GPUs. Both of these new cards will be available on December 13th, and AMD threw plenty of shade at NVIDIA of the power use and connector issues during the event talking about how "easy" it is to upgrade to it and noting the power use. 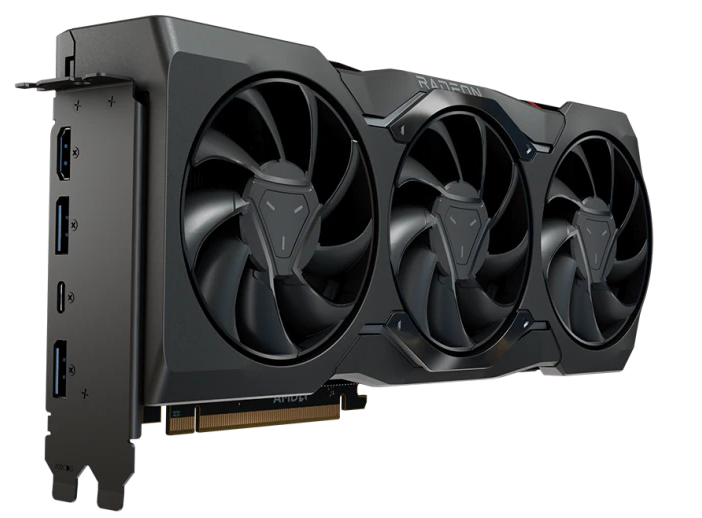 They also teased FSR3, which will be due out next year but didn't go into much detail on it. According to AMD FSR3 is "expected to deliver up to 2X more FPS compared to AMD FSR 2 in select games".

Based on the pricing, they seem like pretty great value to me. Having a flagship under $1K is a very good move when compared to what NVIDIA are offering. If the performance is in any way comparable, it should sell quite well.

From the press release: “These new graphics cards are designed by gamers for gamers. As we were developing the new cards, we not only incorporated feedback from our customers, but we built in the features and capabilities we wanted to use,” said Scott Herkelman, senior vice president & general manager, Graphics Business Unit at AMD. “We also realized that we needed to do something different to continue pushing the envelope of the technology, and I’m proud of what the team has accomplished with AMD RDNA 3 and the Radeon RX 7900 Series graphics cards. I can’t wait for gamers to experience the powerhouse performance, incredibly vivid visuals and amazing new features these new graphics cards offer.”

Full event can be seen below: 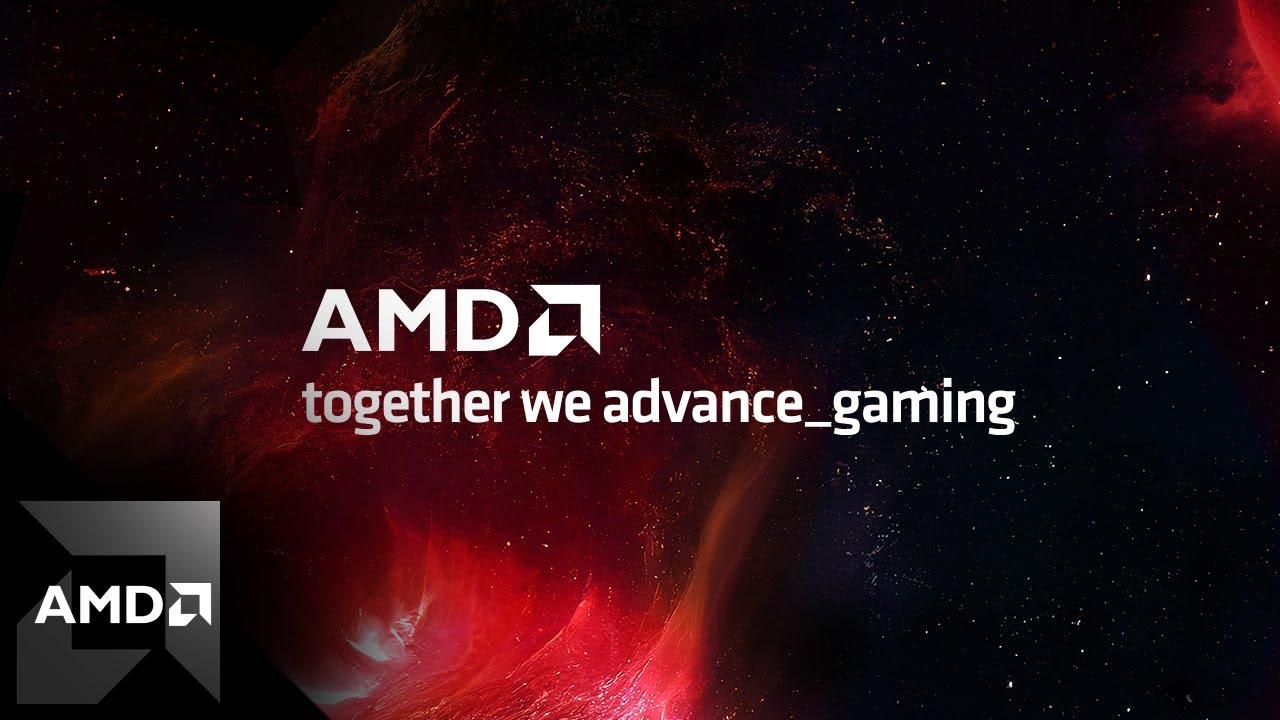 Also, it's still fun to see the Steam Deck picture on such events. AMD made the APU so it's only natural for them to highlight it but nice to see it again like this for a device that's helping to do so much for Linux gaming as a whole. 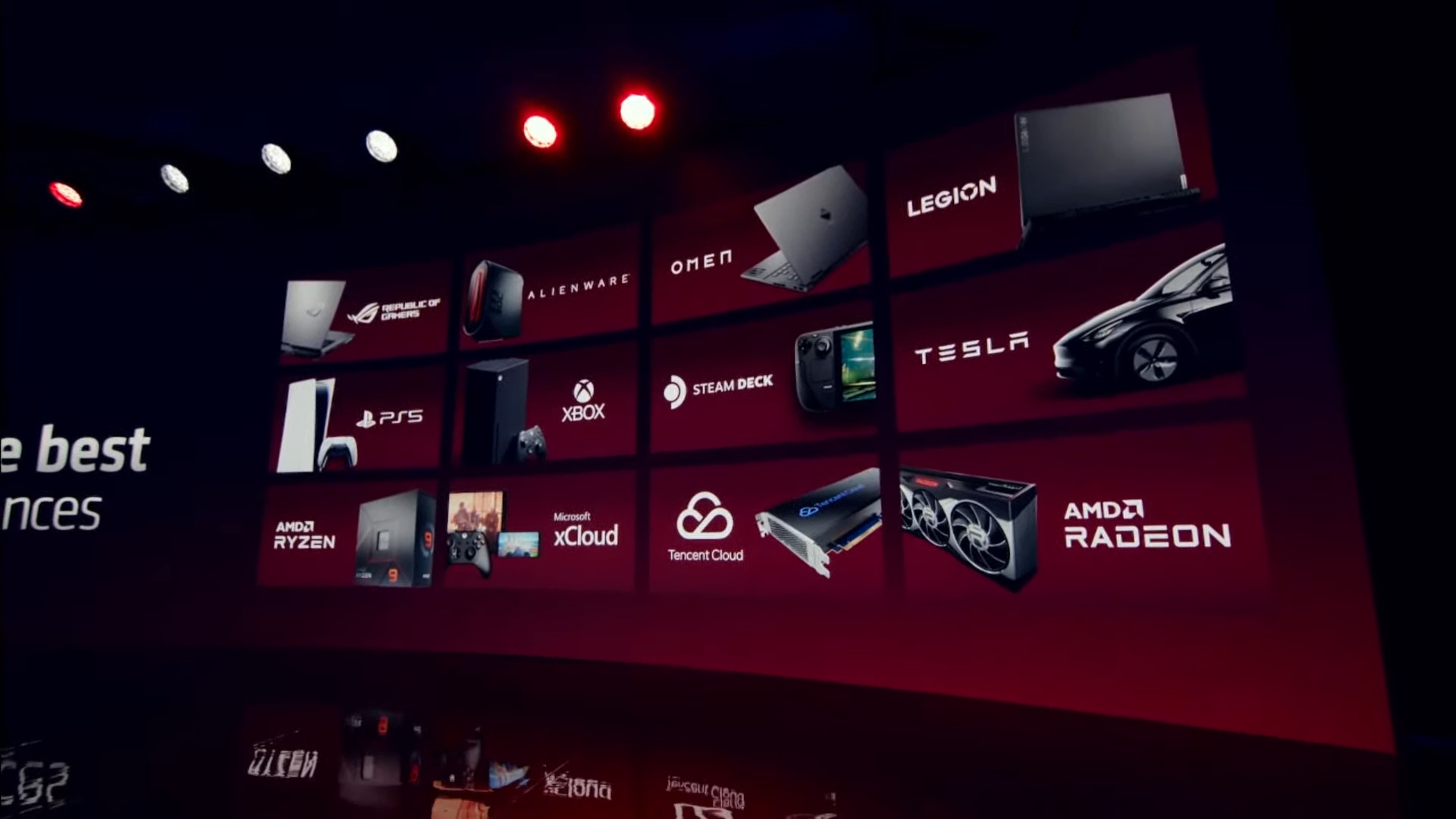 About the author - Liam Dawe
I am the owner of GamingOnLinux. After discovering Linux back in the days of Mandrake in 2003, I constantly came back to check on the progress of Linux until Ubuntu appeared on the scene and it helped me to really love it. You can reach me easily by emailing GamingOnLinux directly.
See more from me
Some you may have missed, popular articles from the last month:
76 comments
Page: 1/8»

jordicoma 3 Nov
View PC info
I'm not to impressed. It's to expensive. Yes it's better than nvidia price, but still to expensive.
And I don't understand the AI accelerator part.
6 Likes, Who?

View PC info
Wow! If this GPU is even slightly competitive, the price blows Nvidia out of the water.
2 Likes, Who?

View PC info
I think this is going to be not just slightly competitive, but beat Nvidia in compute power for general graphics. Not sure about ray tracing, but it supposedly improved for AMD this time as well.

What's especially nice is that they didn't increase board power (so same TDP as before), unlike Nvidia. So no need for those humongous GPUs with power draw issues.

Looking forward to some benchmarks of these new GPUs on Linux and to Sapphire models for them.

Quoting: ShmerlWhat's especially nice is that they didn't increase board power (so same TDP as before), unlike Nvidia. So no need for those humongous GPUs with power draw issues.

Not sure why it keeps getting said that the 4xxx series is using a lot more power, it's the same average/max power as the 3xxx series just with a new connector, to the watt (both the 3090 and 4090 are 450 watt cards, the other series also match wattage) the 850 watts is just recommended minimum in a common system setup, like the ATI one has a recommended minimum 800 watts. A lot of the overheat issues on the connectors are actually bend radius/cable stress issues, which is one thing I don't like about either ATI or NV, and I hope both new card series get a power buss adapter at some point to remove strain off the cables. 5nm process actually means this ATI card should be slightly LESS efficient, I would assume from posted specs the tradeoff is in mostly the core count and compute/RT capabilities. I would imagine in just raw raster this card will be damned good but once you get into more advanced lighting/higher resolutions or newer engines that can offload more calculations to the graphics card/render scenes from multiple threads this will quickly fall behind the nvidia cards, which is pretty in-line with previous card generations. That's my prediction based on the specs posted from both card series anyways, it'll be interesting to see some proper benchmarks.
0 Likes

-8K gaming figures are super stupid. Ultrawide 8K is not 8K really.
-Every benchmark had FSR enabled but i didn't see any mention in what mode.
-There was no comparison with the competition, so i guess they don't really have that sort of performance.
-Raytracing performance still didn't look too good. Improvement from last gen at least.


Lots of hype words like worlds first, unprecedented etc, but thats how those events are with every other manufacturer also.
Lets wait and see what the third party benchmarks will look like. Hopefully it's competitive enough.

From what I've read, 4000 series bumped power supply requirements. So unless someone was mistaken, it means they do draw more power.

Quoting: raptor85once you get into more advanced lighting/higher resolutions or newer engines that can offload more calculations to the graphics card/render scenes from multiple threads this will quickly fall behind the nvidia cards

Not sure what that means. Compute units are compute units. They are either faster or not. More complex computation is going to be more taxing on any hardware. I think AMD was beating Nvidia already in RDNA 2 in their compute units throughput and efficiency though. The only advantage Nvidia had were better ray tracing ASICs.

Quoting: Xpander-8K gaming figures are super stupid. Ultrawide 8K is not 8K really.
-Every benchmark had FSR enabled but i didn't see any mention in what mode.


What I find a bit ironic is mention of 8K but with upscaling at the same time. A better idea in case someone wants better image quality is to use a more reasonable resolution where upscaling isn't needed :)