Broforce Forever is the name of a new free update coming to the crazy action-platform Broforce, sometime in early 2023.

It originally came out in 2015, following the initial idea in the Ludum Dare 23 Game Jam where it was called Rambros. News of a new update coming makes me rather happy, as it's probably one of the most fun action-platformers ever made. It's completely ridiculous in all the best ways.

You don't have to take my word for it, on Steam it has an "Overwhelmingly Positive" user rating from over 40,000 people. Featuring parodies of various well known action stars, explosions and a fast-pacing it's just a whole lot of fun in a small package. 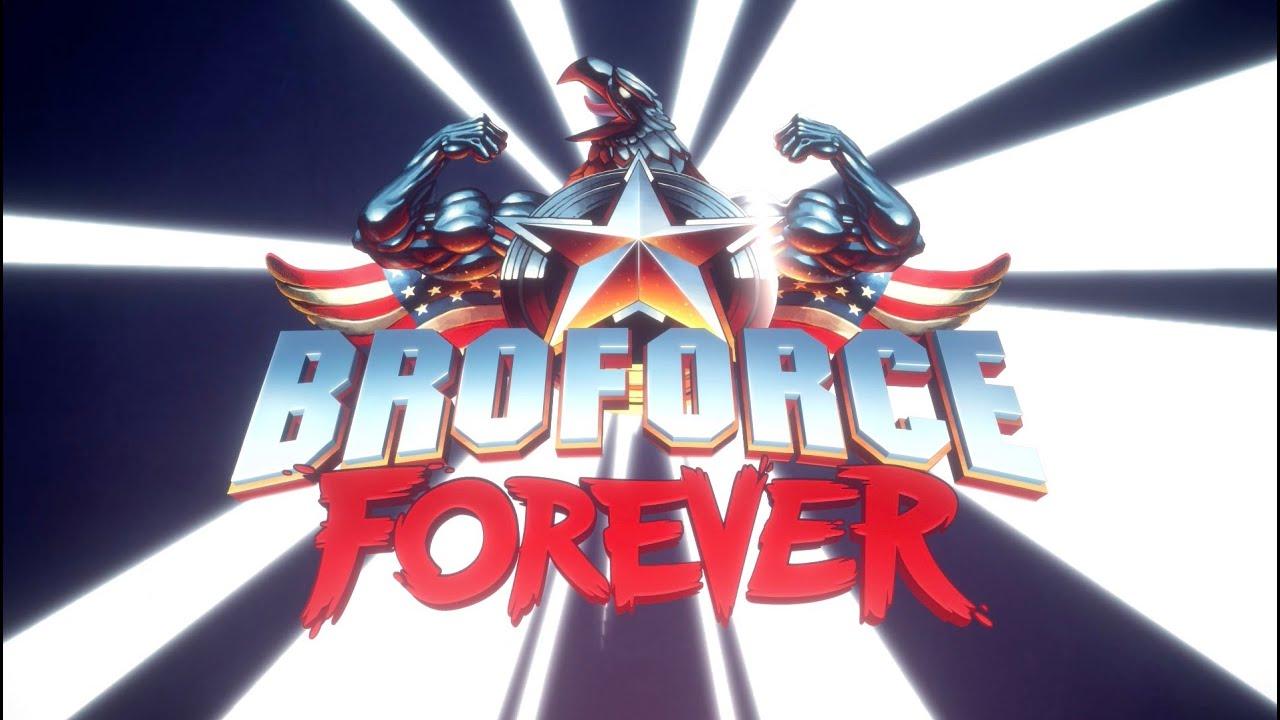 View PC info
Broforce was great fun, so I look forward to the update! One of the few games I've actually bothered to completely finish :-)
3 Likes, Who?

View PC info
Love this game but it was riddled with bugs on Linux, including locking the display.

Old Unity version was the suspected culprit so an update might be a great thing here.
0 Likes

Quoting: hardpenguinLove this game but it was riddled with bugs on Linux, including locking the display.

Old Unity version was the suspected culprit so an update might be a great thing here.

Wow - I never experienced a single bug! I guess I've only played around 20 hours though, and only in multiplayer. You know, honestly, given the chaos of this game, maybe there WERE loads of bugs and I just took them for gameplay. Absolutely possible in a three-player game!