The point and click adventures just keep coming! Plot of the Druid has released featuring some more sarcastic British humour and classic, hand-drawn art. It's currently in Early Access, with Native Linux support. Another that was funded via Kickstarter, with the developer receiving $32,303 to help make it real.

"A disgraced druid apprentice goes on a quest to prevent the world from going crazy by restoring balance to the forces of love, wisdom, and wealth. A mystical comedy adventure with sarcastic British wit, hand-drawn cartoon art, and an innovative shape-shifting ability for solving puzzles. Plot of the Druid is a classic-modern point-and-click game that’s reminiscent of Simon the Sorcerer, Discworld, and Harry Potter." 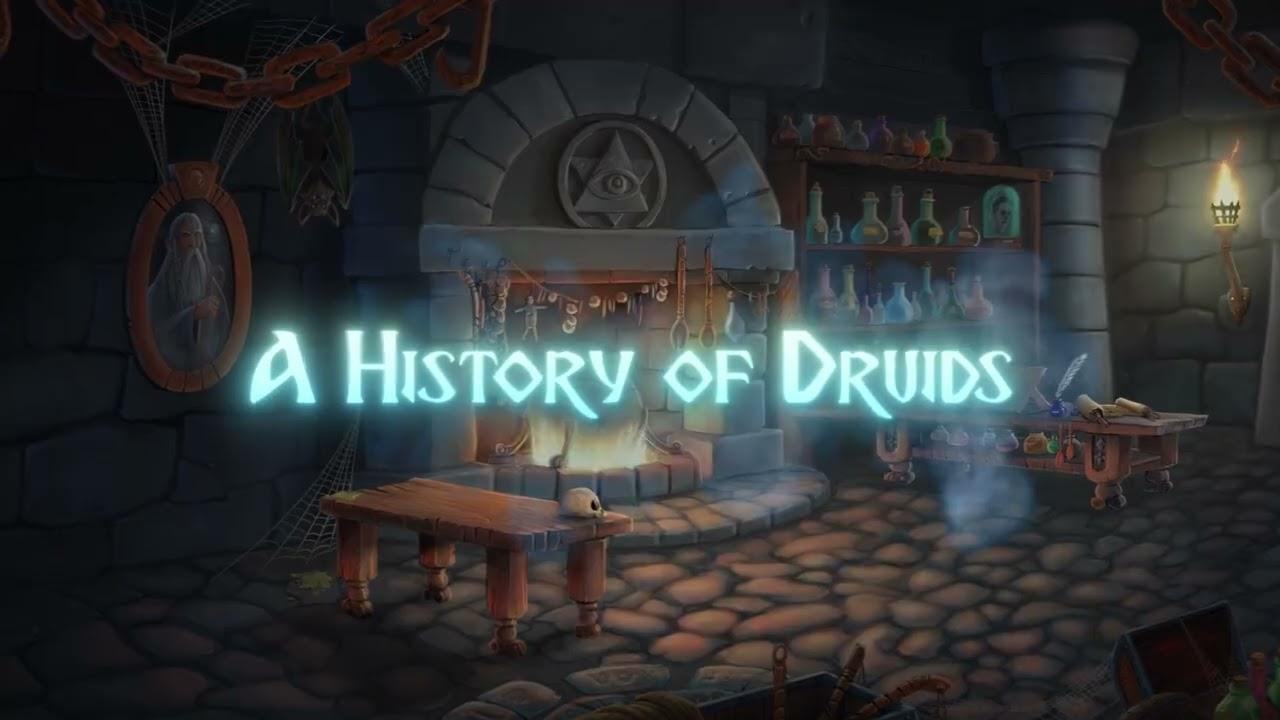 You can buy it on Steam. You can also still find the free prologue on Steam.

The developer expects it to remain in Early Access for around a year as more chapters get added to it.

Eike 7 Nov
View PC info
I wouldn't buy an adventure game in early access. Or at least, I wouldn't play it. (I made one exception for developers living in the Ukraine where I bought the game early on.) When I start such a game, I want to experience the full story.

jordicoma 7 Nov
View PC info
It's it became as good as simon the Sorcerer or Discworld, it's worth a try. And if apart of that it's linux native, many claims that will be and then they aren't, it's an instant buy.
0 Likes

crabel 7 Nov
I have played it already and it works fine with some bugs. I have encountered only one really bad save game bug and the developer said in the forum that he found the issue and it will be fixed in the next release.

Players who play it now are beta testers, but for me that's fine. I guess, in a few weeks the worst bugs will be ironed out.

For people who want to play a full game, the game is not finished, there are chapters missing and will be added in the next weeks/months.
1 Likes, Who?
While you're here, please consider supporting GamingOnLinux on: