After many years being released on Steam back in 2013, Europa Universalis IV from Paradox has finally arrived on game store GOG.com. So for those of you who prefer it, for their DRM-free stance, now is your time.

This classic grand strategy game gives you control of a nation through four dramatic centuries. Rule your land and dominate the world with unparalleled freedom, depth and historical accuracy. Write a new history of the world and build an empire for the ages. During GOG's Black Friday sale, it's also 80% off, so seems like a good time to grab a copy. 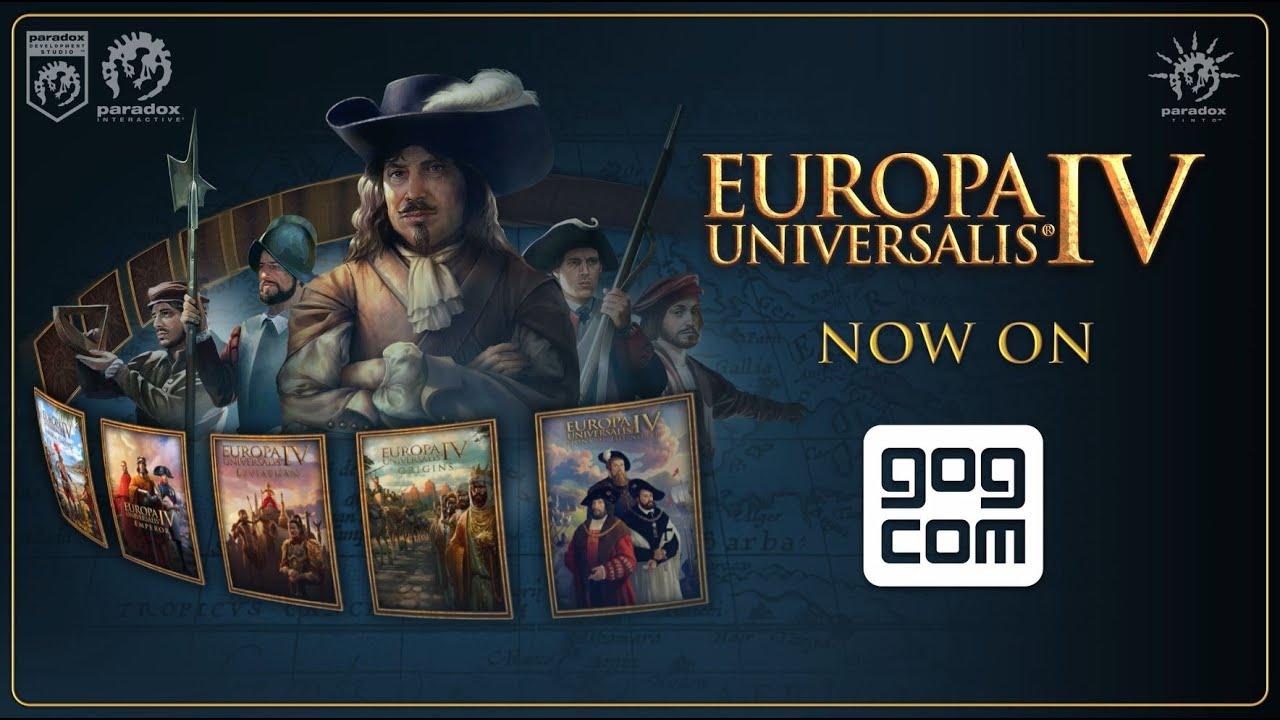 There's also quite a lot of DLC, which you can see on the main page.

View PC info
EU4 on steam is DRM free. For people who want to buy it on GOG. You should be able to use multiplayer.
0 Likes

View PC info
It was drm free from day 0 on Steam and after Paradox release own Launcher also drm-free on Paradox Launcher.
0 Likes

View PC info
I'm waiting the day that Paradox will release Crusader Kings III, Victoria 3 and Hearts of Iron IV on GOG, yes I want them all.

EU5 confirmed I guess.
0 Likes
While you're here, please consider supporting GamingOnLinux on: